What are the differences in technology between OSIRIS-REx and Hayabusa missions?

Up to now two spacecraft have been launched for an asteroid sample return mission. The first one Hayabusa is a completed mission and now OSIRIS-REx is an ongoing mission. Hayabusa was launched in 2003, many years before OSIRIS-REx. Technology now is much more better. What are the improvements in capabilities for the current asteroid sample return mission? What are the technological differences? 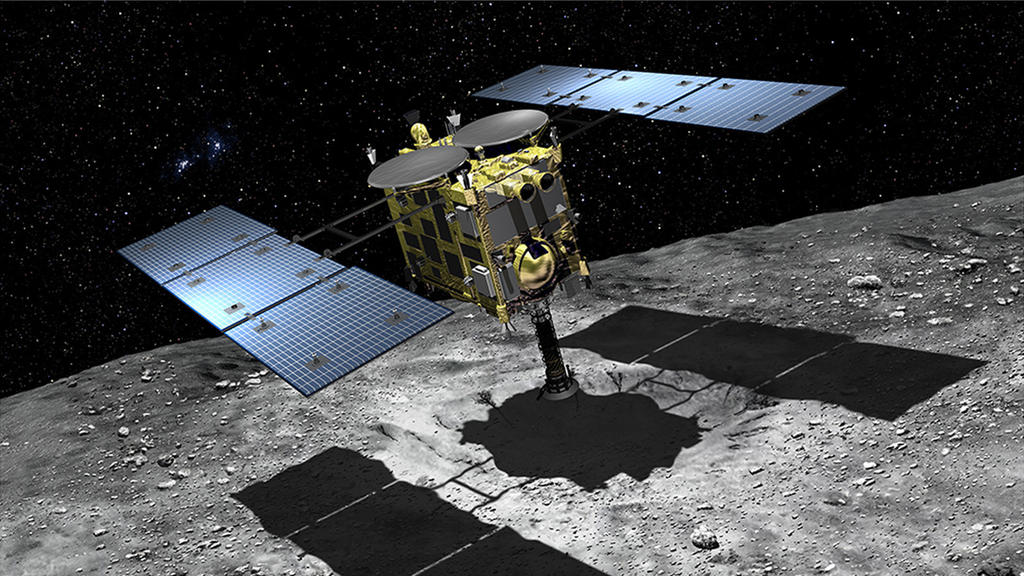 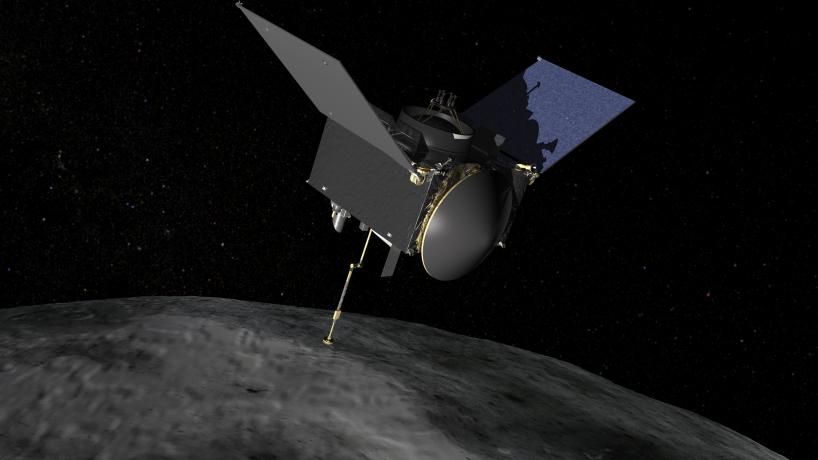 Here's a quick comparison of the two missions. Differences to follow.

Besides the administration of each project (USA vs. Japan), and the spacecraft themselves, the two missions are fairly similar. There are some notable differences, however, and for the sake of the OP, I'll focus on these.

Due to some failures, most of the spacecraft burned up upon re-entry. The Hayabusa mission returned less than a gram of material. According to Dante Lauretta (PI of OSIRIS-REx) in this publication, the OSIRIS-REx mission is in part an attempt to continue the work of Hayabusa, as OSIRIS-REx was hugely influenced by Hayabusa.

In the same publication, Lauretta points out that Hayabusa's difficulties were due mainly to limited knowledge of Itokawa and insufficient simulation of the sampling process ahead of time. OSIRIS-REx will spend almost a year characterizing Bennu while orbiting it, however, so scientists on Earth will have a better understanding of the asteroid and (importantly) its surface before actually sampling it. Whereas Hayabusa actually landed on Itokawa for about 30 minutes, OSIRIS-REx will touch it only briefly.

Although both Bennu and Itokawa are of similar size (~400-500 m in diameter), a key difference is that Bennu is a near Earth asteroid, meaning that it could collide with Earth, and Itokawa is not. Also, the shape of Itokawa is more like a slightly bent potato, whereas Bennu is much more rounded.

Since OSIRIS-REx will spend a year orbiting Bennu, it is equipped with a suite of telescopes/imagers, radar, spectroscopes and gravitometers to keep it busy during this time. Many of these instruments allow collaborative, independent analyses of the inferences made by the other instruments on board. While Hayabusa also had several similar instruments, it did not have as many as OSIRIS-REx.

You can read about the individual instruments on the official pages for Hayabusa (also here) and OSIRIS-REx (also here). These pages, and links therein, can provide you with a wealth of instrumentation and engineering details.

Not the answer you're looking for? Browse other questions tagged asteroid technology sample-return osiris-rex hayabusa or ask your own question.

13
How large a body could a probe with ion engines land on and launch from?
12
Which are the main challenges for sample return mission from an asteroid and a comet?
4
How will OSIRIS-REx scan and characterise the near-earth asteroid Bennu?
9
How will Bennu's volatile compounds stay cool and unmodified by the heat of re-entry (OSIRIS-REx)?
8
Why was OSIRIS-REx almost destroyed because of a loss of pressure following the SpaceX "fast fire"?
2
Does Bennu pose a risk to Earth? And how can OSIRIS-REx's mission save us?
2
How low does OSIRIS REx's record-setting orbiting around Bennu go?
0
How exactly will OSIRIS-REx's Navcam be used to navigate?
2
Could ejecta from asteroid Bennu enter into temporary orbit around it? If so, how?
6
Could the uncertain mass of the OSIRIS-REx sample affect the trajectory of the return capsule?