Is the data presented on this slide realistic? Here's the slide: 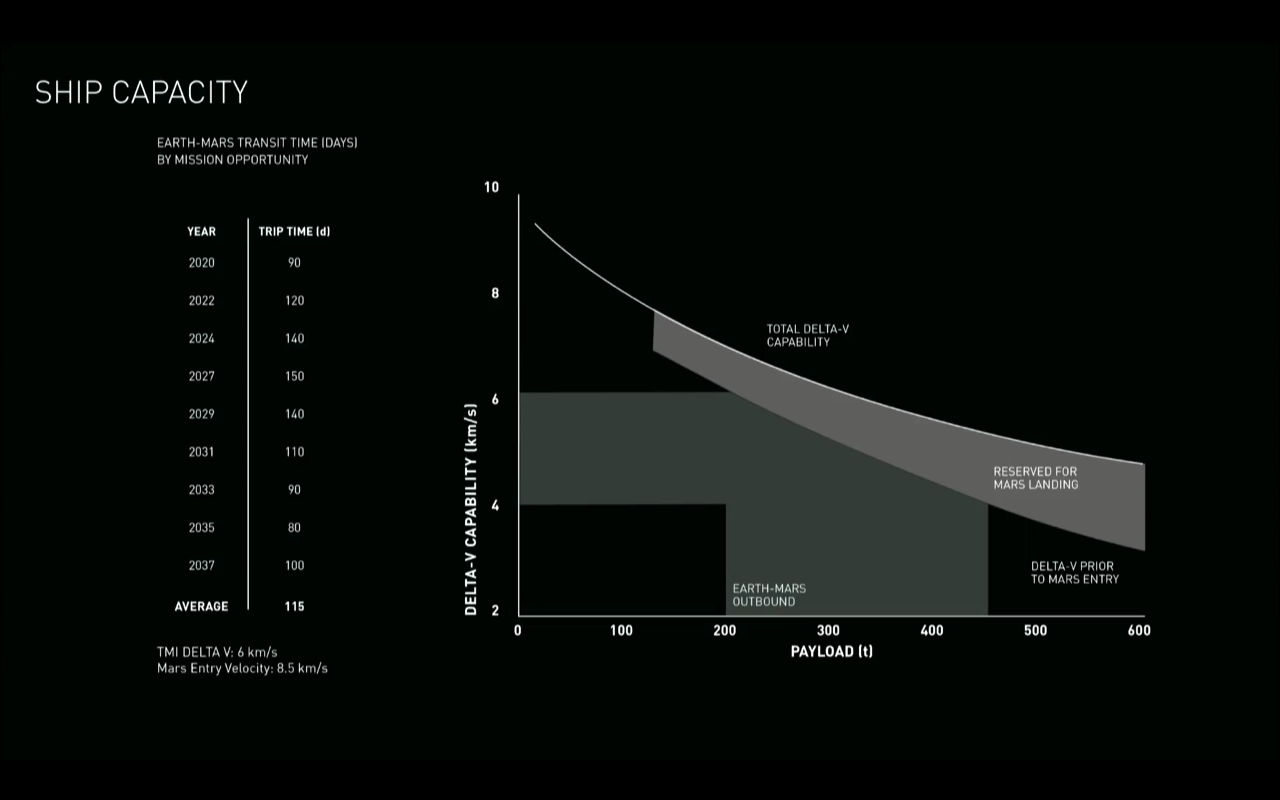 Here's the talk at the time the slide is presented, so you can hear what he's saying with it.

I can not wrap my head around these numbers. Is there a known published source that could confirm these specific launch windows with extraordinarily low trip times? SpaceX is claiming trip times as low as 80 days, and this is with 6 km/s, with some of that reserved for landing (looks about 1 km/s, for 5 km/s for TMI). They are planning to launch from LEO, so we would have to credit some Oberth effect.

The reason I ask is because of the immense gulf between these numbers and what known sources say. To quote one, 150-300 days. The standard transfer calculations, which I can reproduce, give 8.5 months. That number is certainly overly conservative due to the elliptical orbits, but I've seen some give 6 months as the best case scenario. Even on this site, one answer seems to say that getting 2.5 months would fundamentally destroy the economics.

Should this be looked as something discrediting of SpaceX's ambitions? Or is there a realistic set of numbers where this could actually work? If I take the claims (and the background) at face value, it looks like it's a completely and totally impossible. Or is there something this evaluation is missing?

My Hohmann spreadsheet shows TMI from LEO is around 3.6 km/s. 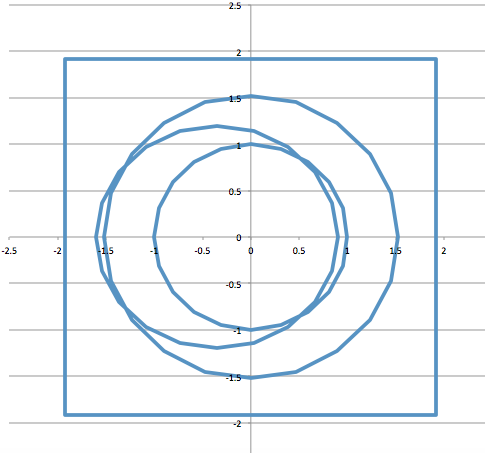 This trip is about 140 days from earth to Mars.
TMI from LEO is about 5.2 km/s
Exiting Hohmann to enter low Mars orbit takes about 3.5 km/s. I am guessing Musk wants to most of the delta V at the Mars end of the trip via aerobraking.

All my spreadsheets assume circular, coplanar orbits. Of course Mars gets closer than the 1.52 A.U. my models assume -- Mars perihelion is 1.38 A.U. So trips can be shorter than what my spreadsheet indicates.

Not the answer you're looking for? Browse other questions tagged spacex mars hohmann-transfer or ask your own question.

3
Delta-V to Low Mars Orbit
1
Transfer to Capture Orbit Delta-V
15
What's the reasonable "window" in days for a Mars-Earth Hohmann transfer?
3
Why is Wikipedia's delta-v from the Moon to Mars transfer so much lower than mine?
5
Mars and back, staying only a few days
6
What effects would the longer days on Mars have on humans?