Any known, verified examples of sabotage of a launch vehicle bound for orbit?

Are there any known and verified examples of sabotage of a launch vehicle destined for Earth orbit or beyond?

...or at least widely regarded as 'very likely'? Attempted but unsuccessful examples could count if they came really close. Rock throwing wouldn't count for example.

Sub-orbital launches are excluded, as they could be weapons delivery (actual or tests) and sabotage could be considered self-defense. "Pilot error" type events are also excluded. I'm asking about things like this: 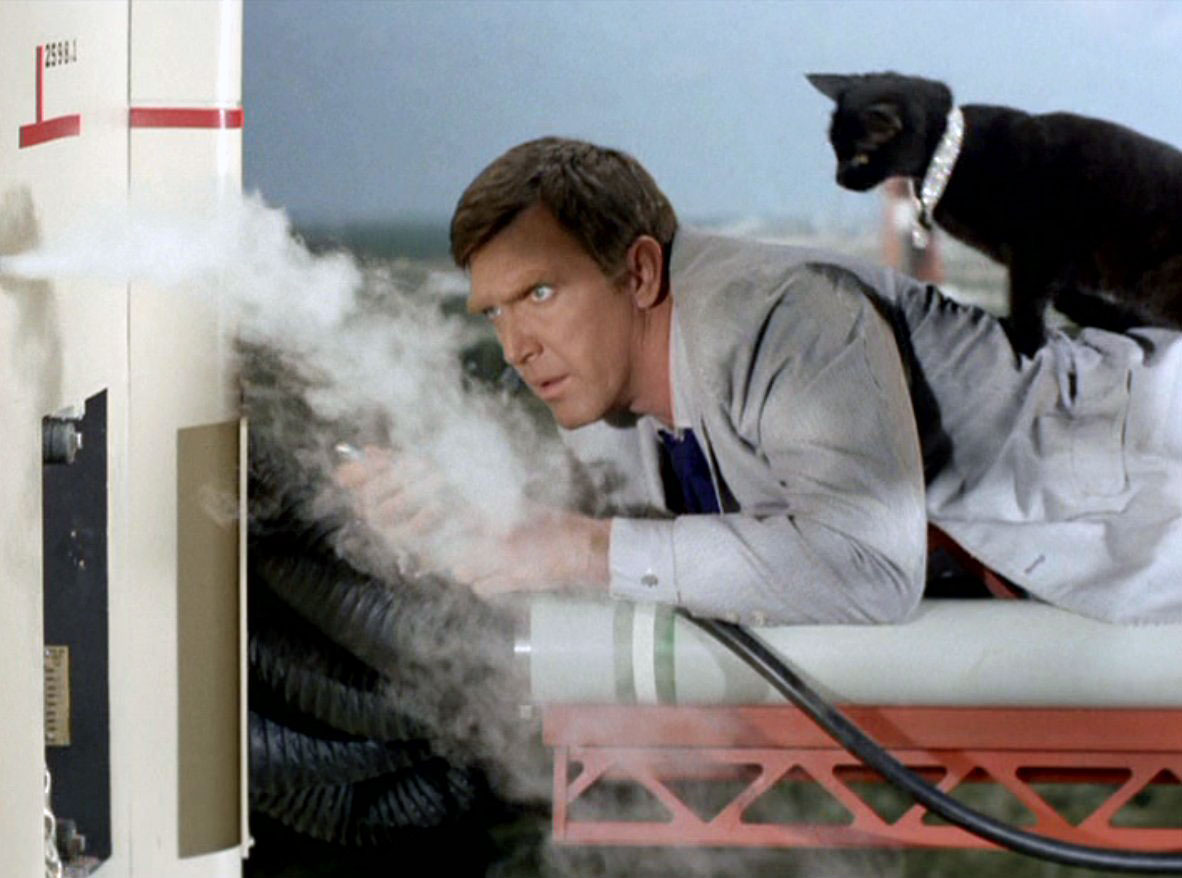 above: Screen shot or file photo from the Star Trek original series episode Assignment: Earth, (#20, Season 2) where Gary Seven is sabotaging a rocket launch. This is the only image of rocket sabotage I could find, but this kind of thing wouldn't count for this question as it was a sub-orbital launch. Photo from here.

A speculative example for the Proton can be found. This incident is apparently not a closed case, but it is the best I could find. According to TASS 3 of the 6 angular rate sensors were installed upside-down, and according to sites which do not seem to list their sources (so I have not linked them) the sensors are very hard to install upside-down, but that is conjecture as far as I'm concerned because I cannot find any good sources for that data.

6
Is this explanation for the SpaceX 1-Sept-2016 anomaly plausible?