How small could an orbital rocket be?

To what extent might a booster designed to place an extremely light weight "micro" satellite with radio transmitter, say 100 grams for the sake of argument, be scaled down before factors such as increased aerodynamic drag on smaller objects, mass ratios etc. make such a venture impossible ? Has anyone done speculative calculations for such as project ?

In general there's a minimum size of rocket that can place nothing other than itself in orbit (because of the energy requirements to accelerate the rocket's own parts to orbital velocity while lifting it to orbital altitude--at mostly the same time or problems occur). There are diminishing returns as the payload sizes gets smaller and you asymptotically approach the smallest possible rocket given the technologies you apply to it, which leads to a couple preliminary conclusions:

That said, there have been a few papers on this, so I'll share what I've found, minus frankly distressing amounts of link rot. I want to say I've seen a study at least once, too, but am having trouble finding one in my notes. The motivations are typically putting up payloads the size of cubesats or smaller, e.g. http://www.news.cornell.edu/stories/2014/04/cracker-sized-satellites-launch-orbit

I came across a lot of this a few years ago while toying around with the idea of an orbital rocket that could be transported inside a typical 42-foot semi trailer. That never became a design or paper, but maybe some day.

This is just an addendum to @ErinAnne's thorough answer above, there is a new update in Spaceflight 101:

While they have called it the "World’s Smallest Orbital Space Rocket", so far it hasn't put it's payload into orbit yet. 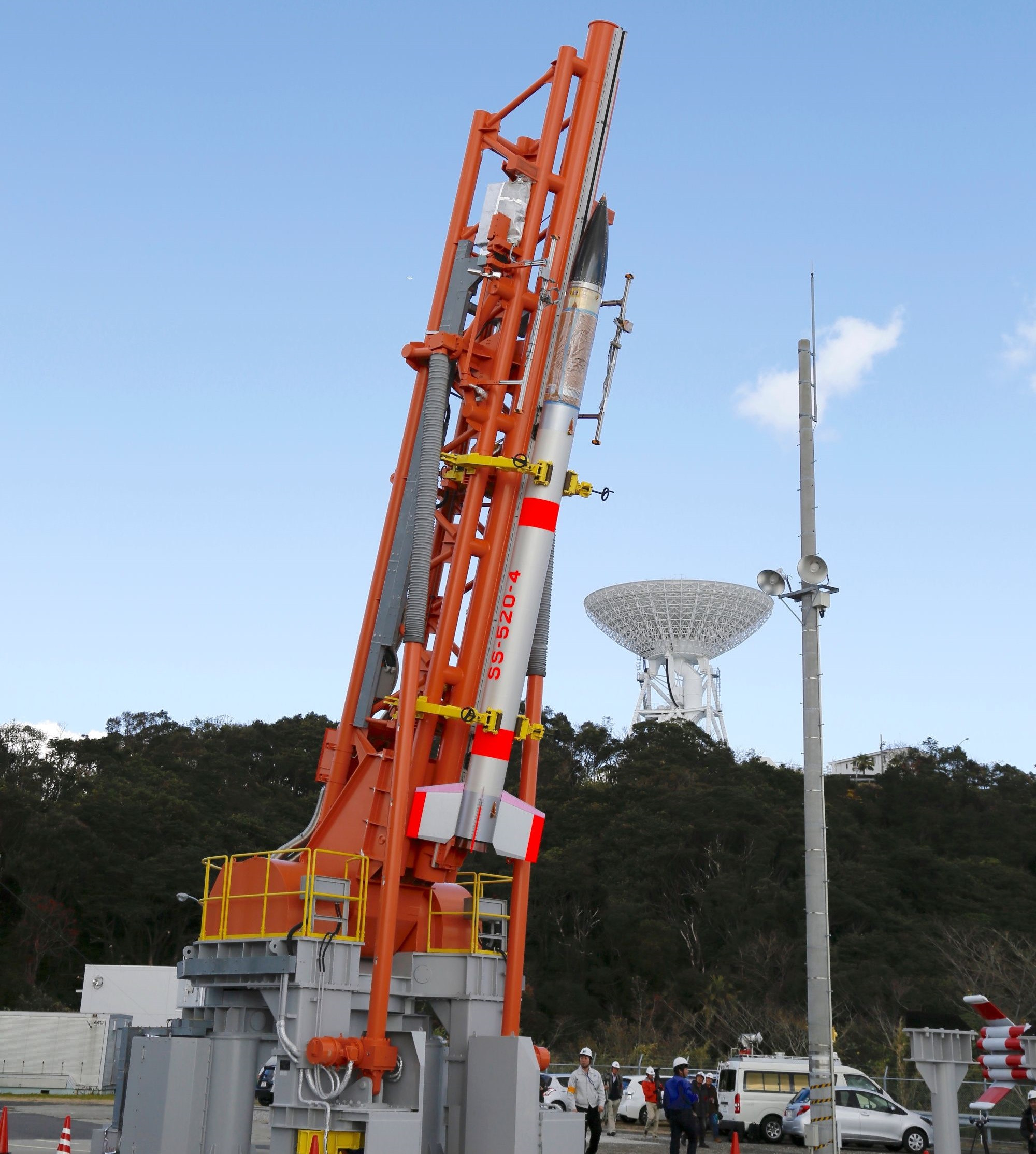 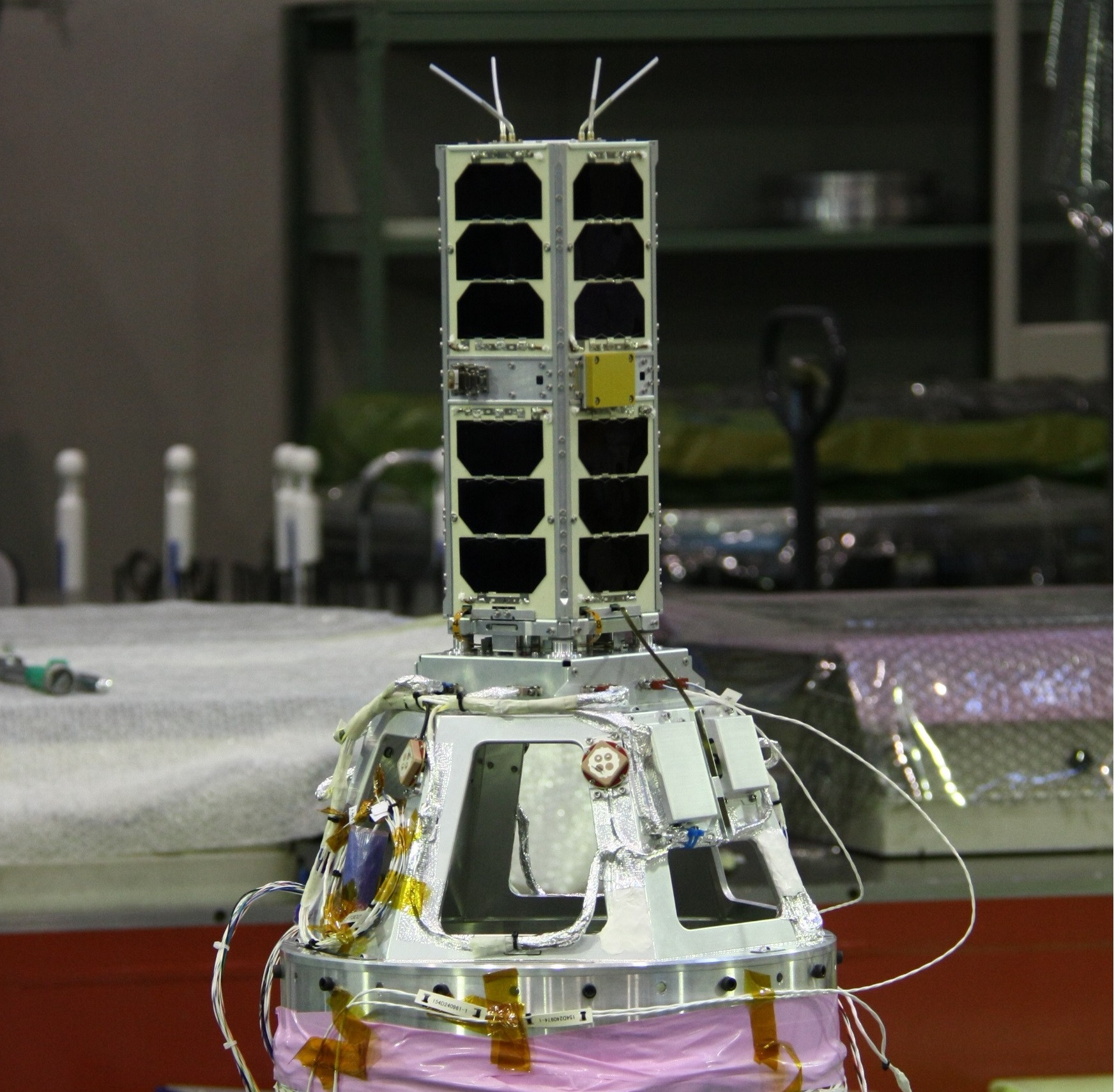 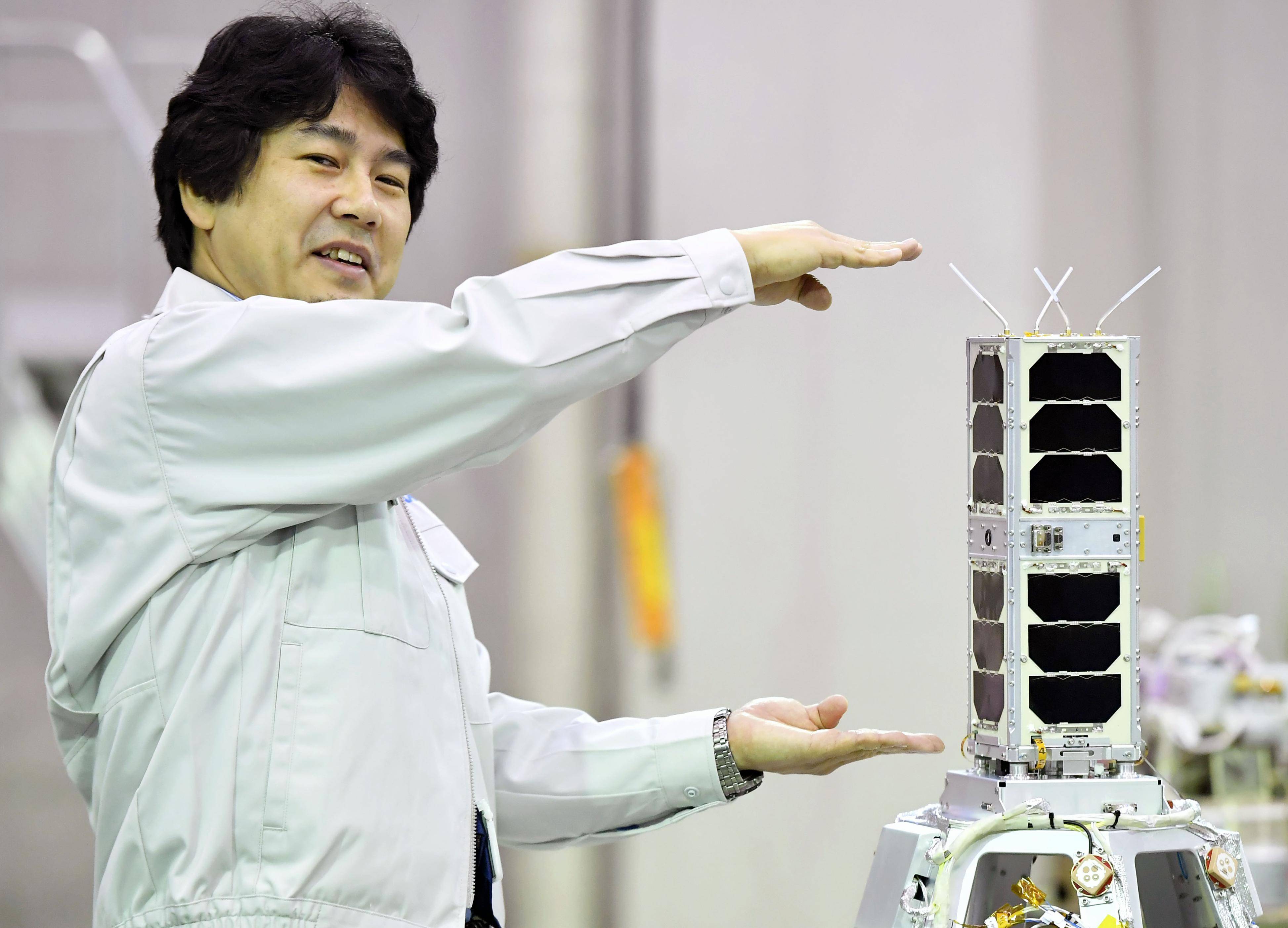 I'm no rocket scientist, but I have it from two real rocket scientists that no launcher under about one metric tonne can get anything to orbit, at least if it has to start from the Earth's surface. Air launch can theoretically help, though, if it can bypass a lot of the atmosphere. There were some experiments back in the late 1950s at China Lake with multi-stage solids launched from fighter jets. They might have put small payloads into orbit, but at the time, they lacked the telemetry and tracking to verify orbit. Back then, it was hard to make anything practical with such small payload mass limits, so the approach was abandoned. Those limits aren't what they used to be, though -- significantly functional satellites fit in the cubesat format and perhaps smaller. CubeCab is trying this fighter-plane air launch approach again, planning to exploit the F-104's flight ceiling (in excess of 50,000 feet, with some versions going much higher) and launching one 3U cubesat at a time. Mach 2 isn't a very big fraction of orbital velocity, but it also helps a little. I'm not sure how big CubeCab's stack is, but it's probably much lighter than 1 metric tonne.

8
Is it possible to build a rocket with 2kg payload?
22
What is the general shape and size of a space probe, and how are they launched?
9
Why isn't there a rocket to launch a single cubesat?
4
How much thrust to launch a regulation size FIFA soccerball into orbit
4
Would space exploration benefit by sending small drones instead of huge rockets?
3
Why JAXA's tilted launch from a tilted rooftop?
3
Launching a rocket from a weather balloon for a very small payload
1
What is the smallest starting object that could reach Mars?
2
What determines rocket height/width?

3
How could dense clouds or storms change the trajectory of rocket?
1
Could we construct a solar driven rocket?
5
Would a 'small' rocket like this reach space?
2
How to reserve places on a SpaceX, Chinese or Indian rocket to send small satellites?
3
Launching a rocket from a weather balloon for a very small payload
37
How do rocket scientists do iterative development?
3
How Do You Build a Rocket?