So when I saw the last line in the table below, I become very interested. This is not an "Electric Solid Propellant Rocket" as described in this excellent answer to How does an Electric Solid Propellant rocket work?, and it flies in the face of Elon Musk's oft-quoted all modes of transport will become fully electric with ironic exception of rockets. (see comments) 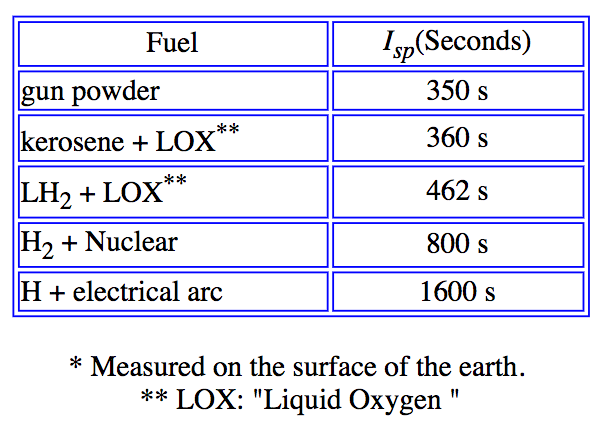 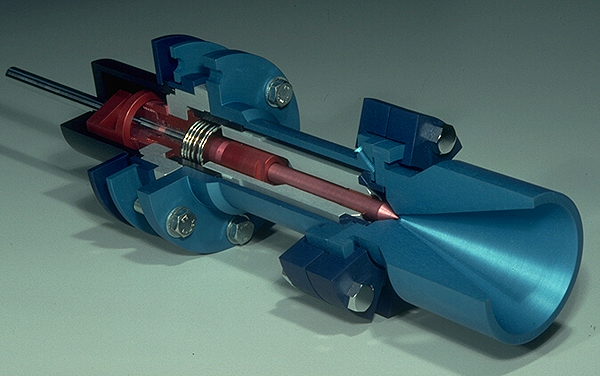 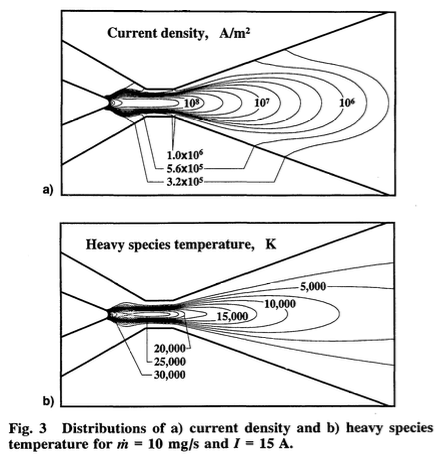 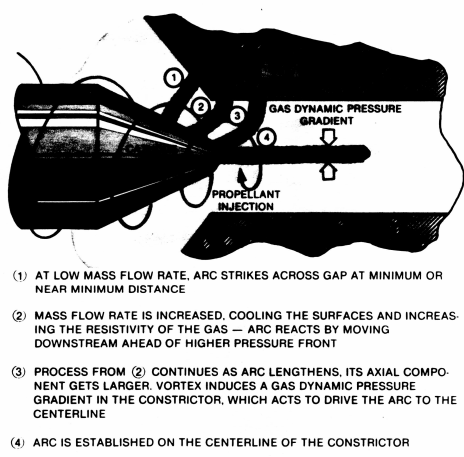 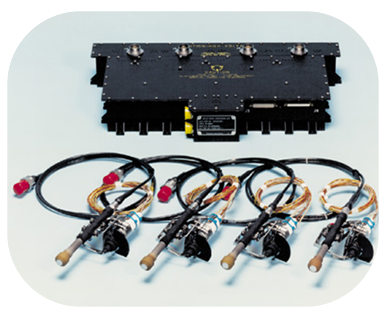 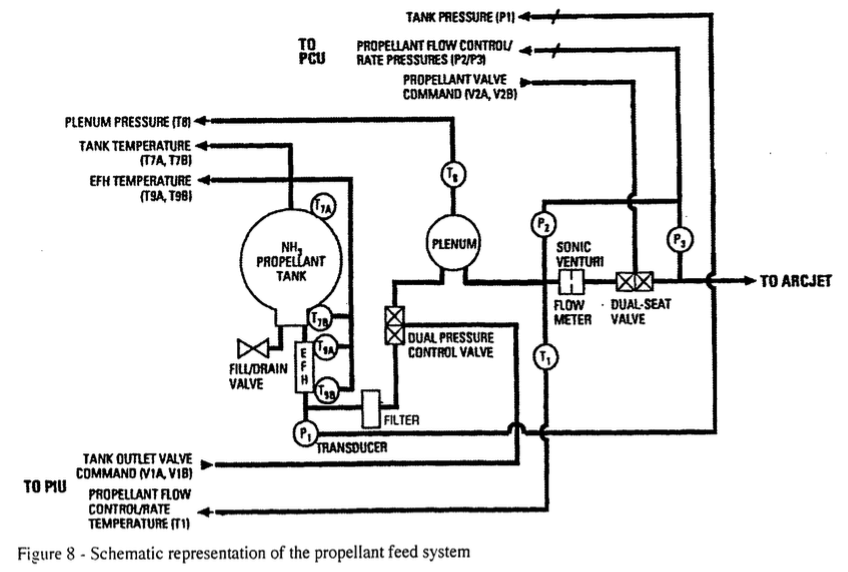 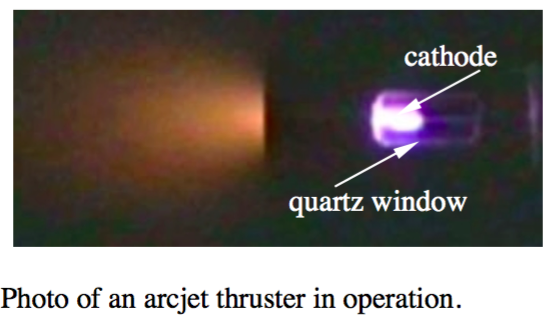 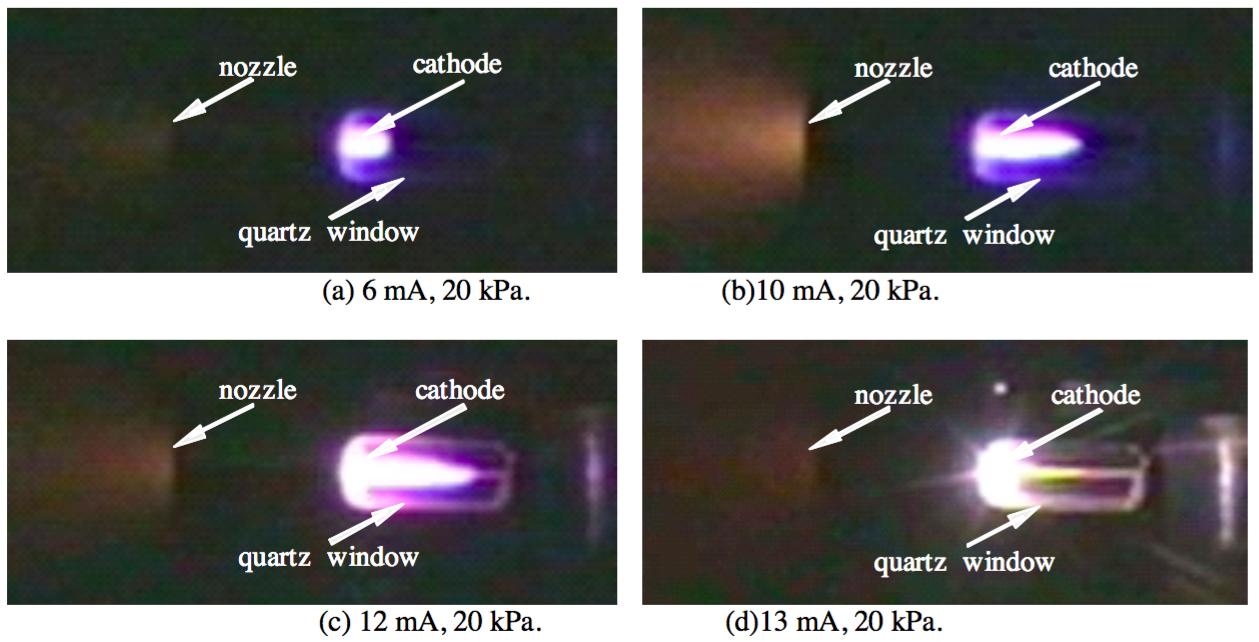 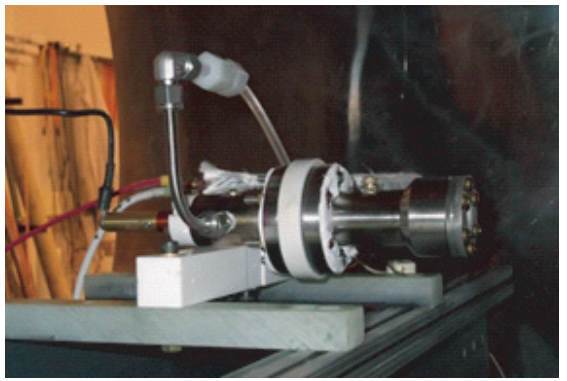 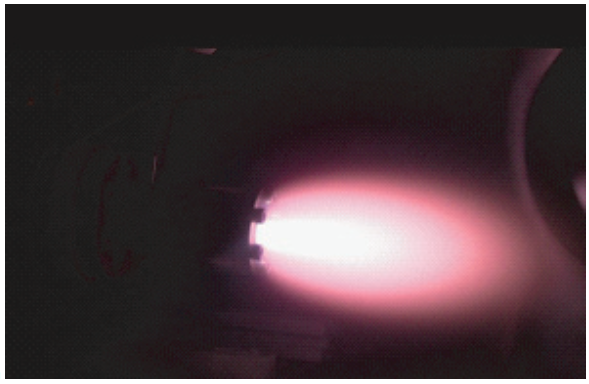 Not the answer you're looking for? Browse other questions tagged propulsion engine-design advanced-propulsion ammonia or ask your own question.

9
Is there a maximum Isp for "exothermic chemical reaction rockets"?
11
What (actually) makes Iridium "the world's only truly global mobile satellite communications company"?
12
How does an Electric Solid Propellant rocket work?
4
Is HAN-water propellant "green" enough to ever be used in a cubesat?
3
Does a feasible high thrust high specific impulse engine exist using current non space technology?
4
What is the Isp of gunpowder likely to be? Could this table be right? Can it even be determined?
4
Does "What happens beyond Kármán, stay beyond Kármán"?
2
How much thrust can plasma produced from water have?
2
What are all the kinds of electric propulsion that don't qualify as ion propulsion in standard spaceflight lingo?
2
Solid metal fuel for nano satellite thrusters
See more linked questions

11
What kind of engine uses water as a propellant?
2
MARS-CAT; What is a Cubesat Ambipolar Thruster and how does it work?
5
What is a rocket engine "burp", and why does it happen?
0
What organizations correspond to the logos on this ORBITEC Vortex engine rocket?
5
What kind of antimatter engine is this?
4
What kind of "jet engine-like propulsion" does HyperSciences use to accelerate projectiles to sub-orbital altitudes?
4
Does engine purging cause dry run of turbo pump in a liquid rocket engine? If it occurs, what is the implication?
6
Are nuclear thermal engine designs limited to about twice the Isp of existing chemical rocket engines? If so, why; what's the limiting factor?
2
Has Demonstrator-1 2021-006BX demonstrated a hydrogen-oxygen combustion engine fueled by electrolysis yet?