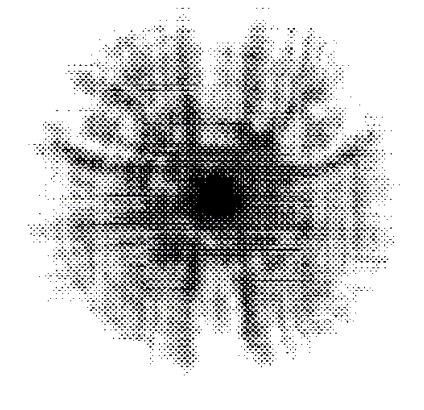 10
Could the Hubble HST be saved by docking with the ISS?
3
Could the Hubble mirror be used to create a laser to propel solar sails?
12
Could Orion repeat any of the Hubble Space Shuttle servicing missions?
20
Could Hubble observe the night side of the Moon?
13
Why did the Hubble telescope have to stay powered on while in storage?
13
If we used Hubble, or the James Webb Space Telescope, how good image could we get of the Starman?
0
Why was the Rossi X-ray Timing Explorer decommissioned in 2012? Why wasn't it deployed another ~100 km higher where drag would have been a lot less?