What solid fuel was used in the Katyushas rocket artillery of WW2?

The Katyushas were invented by the Soviets and used in WW2. They were trucks with rails firing a bunch of small rockets with a range of 3 to 12 km. 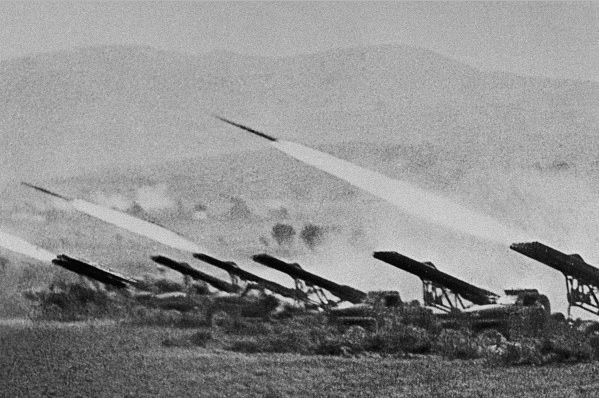 These were solid-fuel rockets, but I would like to know what exact rocket fuel they used, because it relates to a few of my other questions:

Why was the V2 not a solid rocket?

What was the first rocket to use solid APCP fuel?

Edit: Forgot to post my research. So far the closest thing I found was this page from Russianspaceweb.com on the RT-1, apparently Russia's first large solid rocket. It says "These engines burned essentially same powder fuel which had propelled the famous 1930s-vintage Katyusha rockets. (177)" and down in the chart it says "Propellant Solid --- RSD-4K". I tried googling that but got nothing.

From Russian wiki on RS-82: 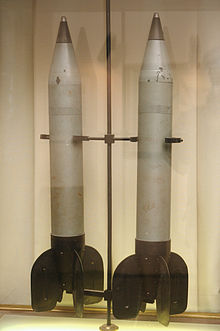 It seems the final propellant was a solid fuel N developed by a group lead by A. Bakaev in mid 30s:

Production was organized in south of Ukraine.

Not the answer you're looking for? Browse other questions tagged rockets history solid-fuel weapon or ask your own question.

7
What was the first large rocket to use APCP solid fuel?

7
What was the first large rocket to use APCP solid fuel?
17
Why did the Vanguard rocket use a solid engine for its third stage?
8
Why isn't someone building a fully reusable solid fuel rocket?
10
Why were large solid-fuel rockets so rare in the past?
3
Was there a history of segmented solid rockets prior to the Shuttle?
8
How is solid rocket fuel sourced?
6
Aerospike with solid fuel
3
What are the temperature constraints on various solid rocket boosters?
2
What is the max height I can achieve with my solid prop rocket?