Why does the SpaceX first stage booster boost up and back after separation not just back? 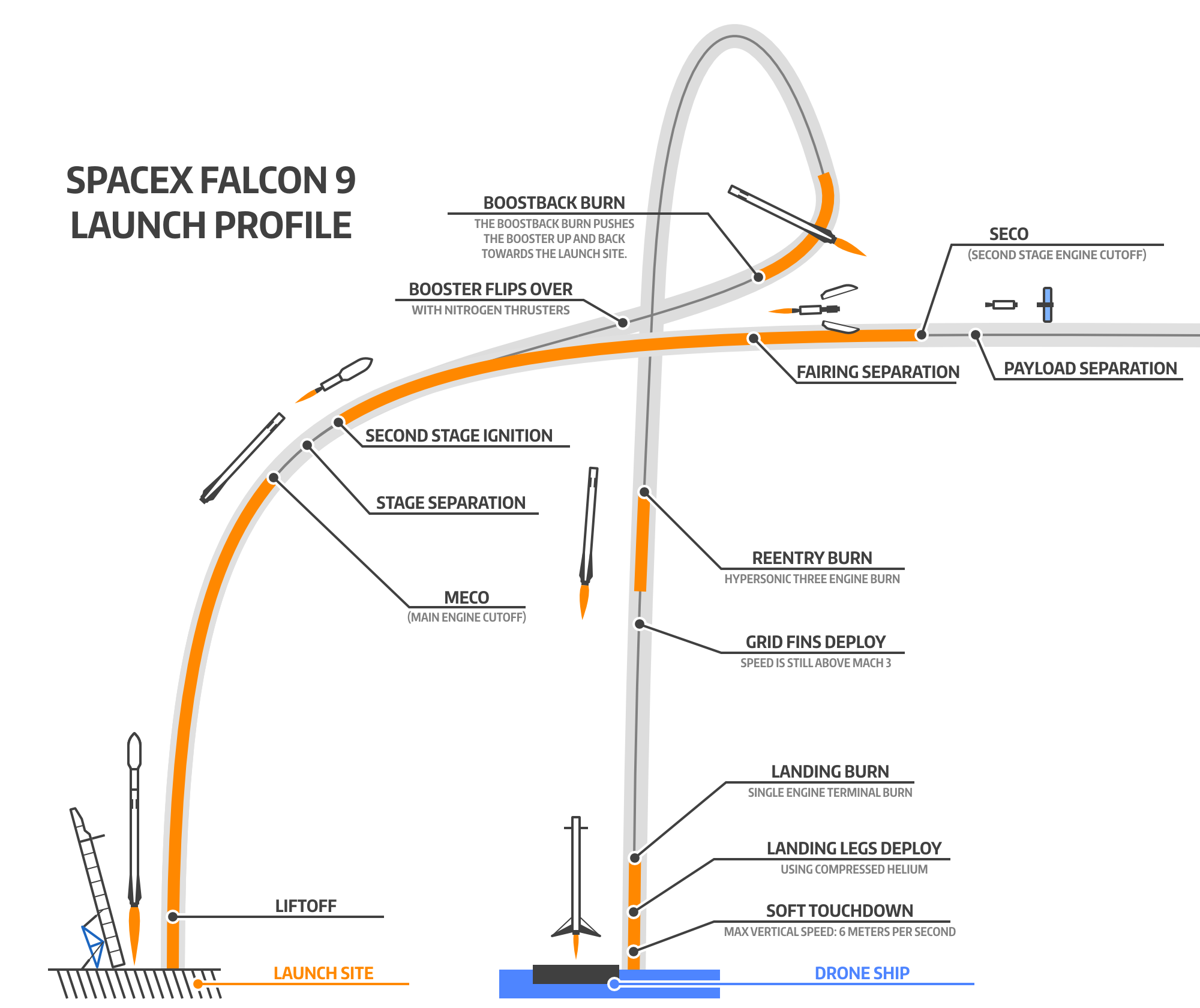 By boosting up and back after separation aren't you just putting more energy in that you'll have to counter with additional deceleration later?

Why not just accelerate back, which will use less energy and conserve fuel?

Or am I missing something only a rocket scientist would know?

This graphic was made for one of the first landing attempts, and it shows an unusual scenario: a landing on the droneship where the ship is positioned much closer to the coast than on later missions.

For a normal droneship landing, the stage does two burns: reentry and landing. Its trajectory is roughly a parabola, and doesn't exhibit this extra peak.

For this attempt, they did 3 burns: boostback, reentry and landing. The boostback burn has to kill all forward velocity, then accelerate the rocket on a parabolic trajectory towards the landing site. They did this to test the boostback burn without having the stage land on Cape Canaveral (which was considered too risky for the early landing attempts).

The graphic is also usable for landings back at Cape Canaveral.

The graphic doesn't make it very clear, but at the moment of separation, the rocket still has vertical speed.

So it does only boost back, and not up, to cancel the horizontal speed. But the rocket will nonetheless go up until it cancels its vertical speed before it goes down.

17
Reusable spacecraft: why still have fairings detach, instead of open/close?

6
Was any first stage recovery system tested on SpaceX Falcon 9 flight seven?
14
How is SpaceX going to land their Falcon first stage?
18
How will SpaceX achieve landing of the Falcon 9 first stage?
61
Why does the SpaceX reusable launcher use vertical rather than horizontal landing?
5
Did the Thaicomm-8 SpaceX landed first stage move after landing?
32
Why does the SpaceX Falcon 9 rocket do a 180 flip for reentry?
10
Why not jettison the nose-cone from Falcon Heavy side boosters for better control authority?
2
How does SpaceX transmit the video feed from the first and second stage cameras back to Earth?
4
How does the economics of orbital refueling vs bigger rocket work?