While descending from orbit, can a blimp glider skip an atmosphere to shed speed?

While descending from orbit can the air be thin enough for a glider type blimp to slowly shed speed?

Could a blimp skim the atmosphere around a planet, slowly decreasing air speed, without the need of a traditional heat shield?

Like a hydroplaning ship on water, the glider-like blimp would be using the air under it to skip most upper atmosphere during orbital entry. I don't think this has been attempted yet, or does this have a name other than 'skip reentry'?

It would look like the picture below, but with more skips at smaller angles of attack, and more orbits. 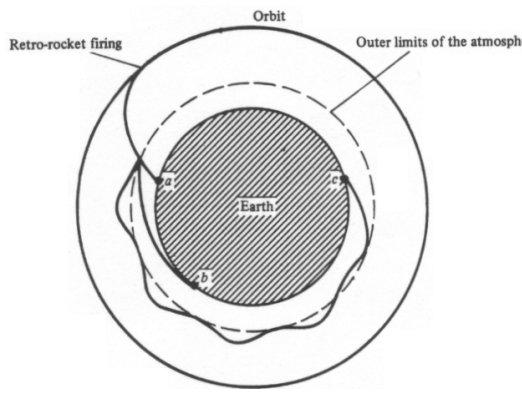 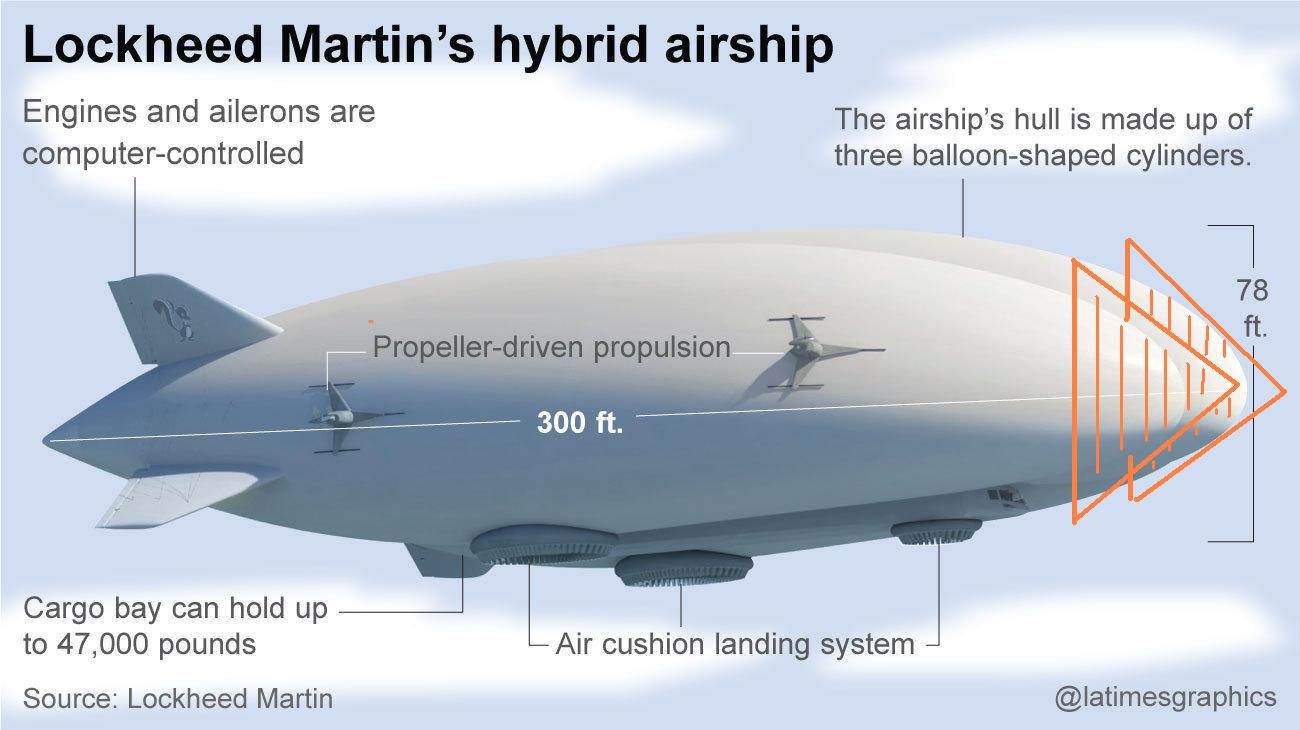 Concerning reentry, the problem is to do the aerobreaking fast enough so your vehicle can withstand the heat generated and aerodynamic forces of the atmosphere at the given altitude. Perhaps in a planet that have a very thin atmosphere this could be possible, but on Earth you would need retro rockets to decelerate to safe velocity levels.

This happens because the atmosphere's density has an exponential behavior so when you are gradually slowing using just the drag, you will fall in a high drag zone very fast (even with the buoyancy, since the density is still very low for considerable force).

The orbital decay by atmospheric drag usually follows a profile as illustrated in the image: 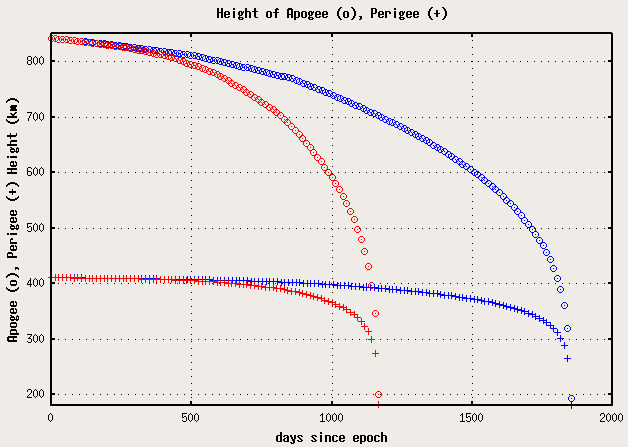 Not the answer you're looking for? Browse other questions tagged orbital-mechanics orbit reentry reuse trajectory or ask your own question.

30
Is the “airship to orbit” mission profile feasible?
17
Why can't you just parachute down right from orbit?

6
What is the maximum velocity at which Soyuz TMA-M may transit through Earth' atmosphere at reentry without a heat-shield?
22
Gliding into the atmosphere
3
Why can't deep-space missions escape orbit by skipping off the atmosphere?
4
Can we significantly reduce entry velocity with this method by airbraking alone for interplanetary travel?
1
Traveling in a circle while in orbit
1
Space Station in atmosphere with continuous reboosting to preserve orbit
10
Can a reentry be done slowly?
17
Why can't you just parachute down right from orbit?
2
Is a ballistic blimp entry possible on this way?