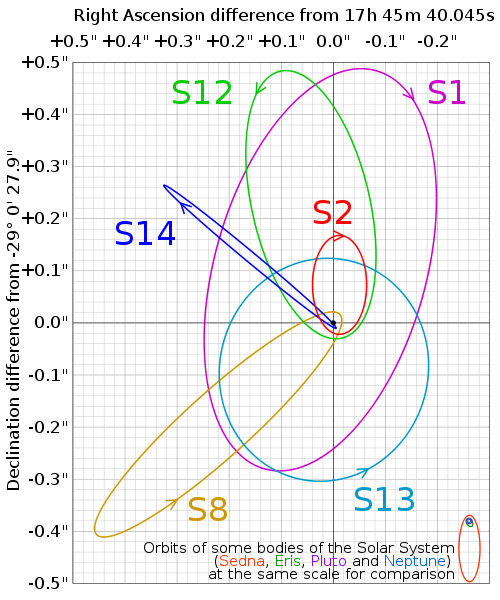 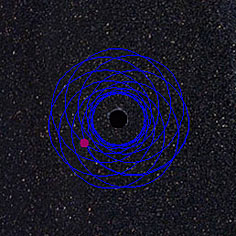 8
Are there any plans to send a probe to orbit a black hole?
12
Would there be any benefit to sending a probe to a black hole?
5
Why was Dawn placed into an orbit that would only be stable for "decades"
1
Solar system sized telescope and resolving details of the M87 black hole
3
Could a spacecraft make two stable orbits around Mercury at an altitude of three miles?