Originally this question asked about using blimps and electricity in replacement of boosters. As written then it was no good and got down votes. I had a few question marks and each question really needed there own question. I have split up the question into other questions and apologize if your answer does not perfectly align with this question anymore. I hope this is a better question? Below in the links are questions pertaining to this one. Thanks and Enjoy. 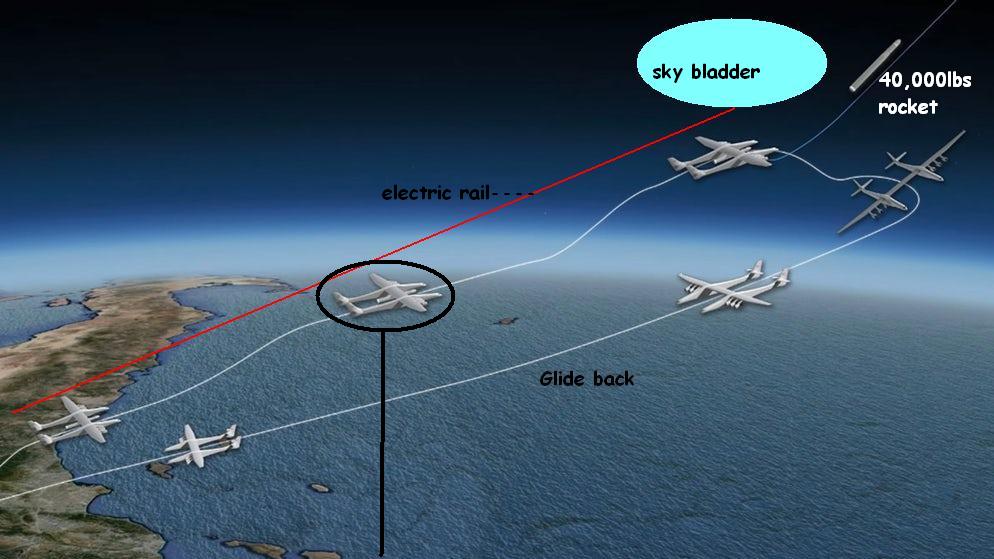 be replaced with a wing shaped blimp with an electric turbine make a launch stage that would follow a floating electric power line? 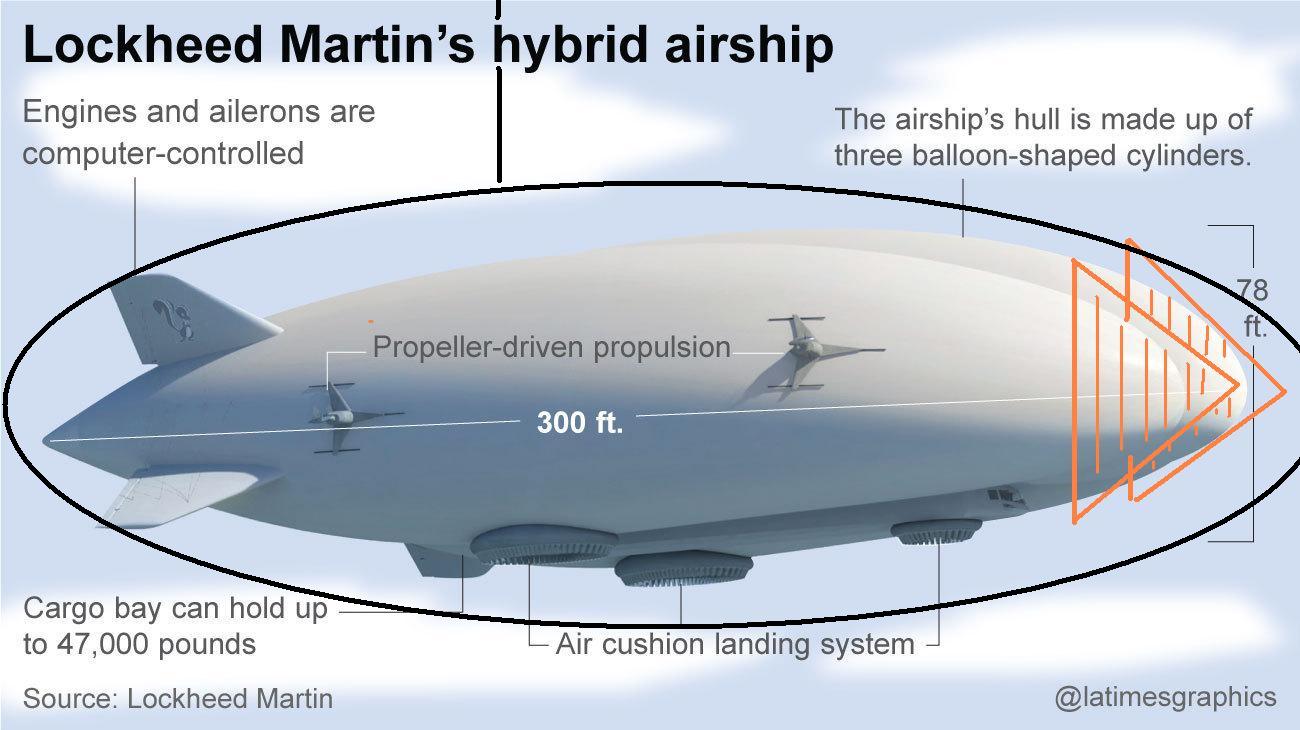 Using a blimp for takeoff is pointless.

The hard part of going to space is not the distance you travel to get out of the atmosphere. It is the speed. To get to space and stay there, you need to travel at 28,000 km/h. Once you have a vehicle capable of doing that, making it travel 200 km upwards is trivial.
Using a balloon doesn't save fuel, it doesn't make the launch easier and it doesn't make the rocket cheaper or easier to build.

You also can't just add rocket engines to a blimp. A rocket engine generates a huge amount of thrust (to get to 28,000 km/h in a reasonable amount of time), and no balloon is built to withstand this acceleration so the balloon would collapse.

Mars density is less than 1% of earth's. This is what earth looks like from 30 000 meters high (where air is about as dense as Mars) 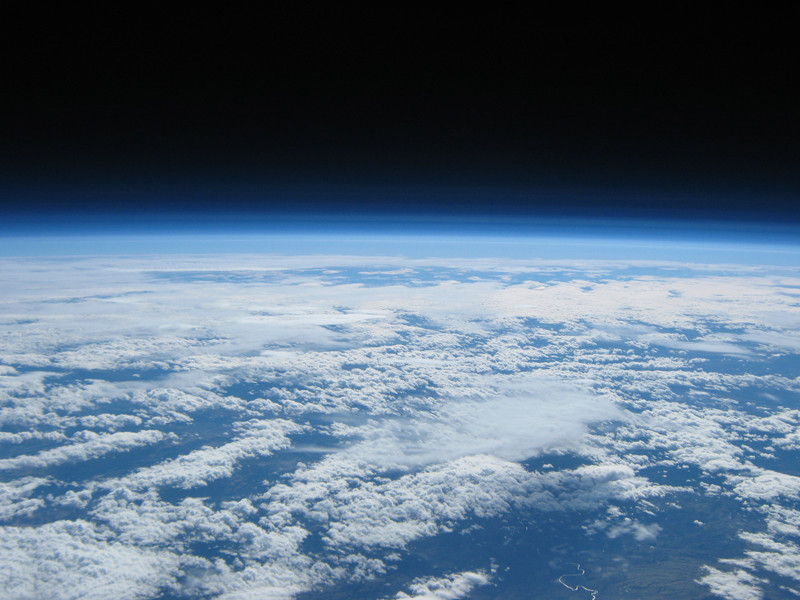 It's going to be too heavy

Using this book as a reference, we can see that to lift 1T to 30 000m we need a 10T balloon (accounting for balloon and lifting gazes).

Of course you'll need more since you'll want to produce positive lift before touching the ground.

An empty (without payload and fuel) Ariane 5 is 50T.

In order to do that, you would need an incredible amount of fuel, that would in turn increase the mass of your blimp, making the whole thing unsustainable due to tyranny of the rocket equation.

It would not survive reentry

Assuming that you succeeded to sent your blimp to mars (no, you did'nt), you are moving at a an incredibly high speed.

As a reference, the heat shield for the mars exploration rover was 78kg for a 1T payload. To survive the aerodynamic forces (>15G for curiosity), you would need a really strong structure, which can only translate to more mass, which translate to even more mass when the blimp and rocket equations are factored.

It is impractical because

And that's using very optimistic numbers and discounting many factors who would, by themselves make it fail.

When mass is a premium, you don't want to carry around a heavy blimp.

In orbit, your mass is still the same as it was on earth, and a the blimp that initially lifted you up of the atmosphere is actually heavy.

How big would be a blimp if you wanted to lift at 1atm ?

Since your title question seems to be slightly different, let's try to answer it.

Not the answer you're looking for? Browse other questions tagged launch interstellar-travel aerodynamics entry-descent-landing or ask your own question.

48
Could it be possible to launch a rocket from a balloon?
3
Would a balloon pop if dropped from space?
-6
Inflatable Power Line?

9
Optimal speed per altitude for orbit launch
25
How can the reusable Falcon 9 succeed when the reusable Space Shuttle failed?
2
Can a blimp dead drop on Mars or Earth this way?
3
How can I find sources for Launch Trajectories?
2
Is a ballistic blimp entry possible on this way?
4
Are Powered Explicit Guidance calculations done before or during launch?
8
Would it be possible for a Falcon 9 booster stage to land after an in-flight launch failure?