Are there any initiatives for automated (not remotely-controlled), manned space missions?

I feel like we have reached a time where technology is allowing for a great deal of automation, as well as remotely-controlled machines. Testing and operation of automated motorized vehicles has been underway for several decades. Obviously there is some remote-control of spacecraft today as well.

Are there any studies or initiatives related to a manned spacecraft (as in, passengers) that require no pilot?

Note: I'm fine if there's a pilot 'just-in-case,' but that it is largely hands-off.

Yes. In fact, many crewed vehicles that have flown require little to no crew intervention, especially during the ascent and during adjustment burns - these maneuvers require such precise timing that they are better left to a computer.

Even the Space Shuttle, which as a space plane had an uncommonly complex re-entry program, required very little in the way of crew input. From this New York Times article:

The computers will be capable of autonomously handling virtually every step of the mission. The only jobs the astronauts must do are putting down the landing gear and braking on the runway.

Russia's Buran orbiter only flew autonomously on its single test flight, though it was designed to carry a crew much like the American shuttle.

I remember hearing a rumor that even in the earliest days of the Mercury program, the engineers initially wanted to strap in the astronauts and send them up as passengers with no control over the craft. They didn't even want to give them windows. As a group mostly consisting of test pilots, the Mercury 7 overruled this pretty quickly.

I remember hearing a similar rumor that Shuttle wasn't originally supposed to have flight controls (ditching them would save weight and complexity) but again, the astronauts balked.

I wasn't able to substantiate either rumor (if anyone has a source, please speak up), but it helps to show how ingrained the idea of robotic flights is in the industry. 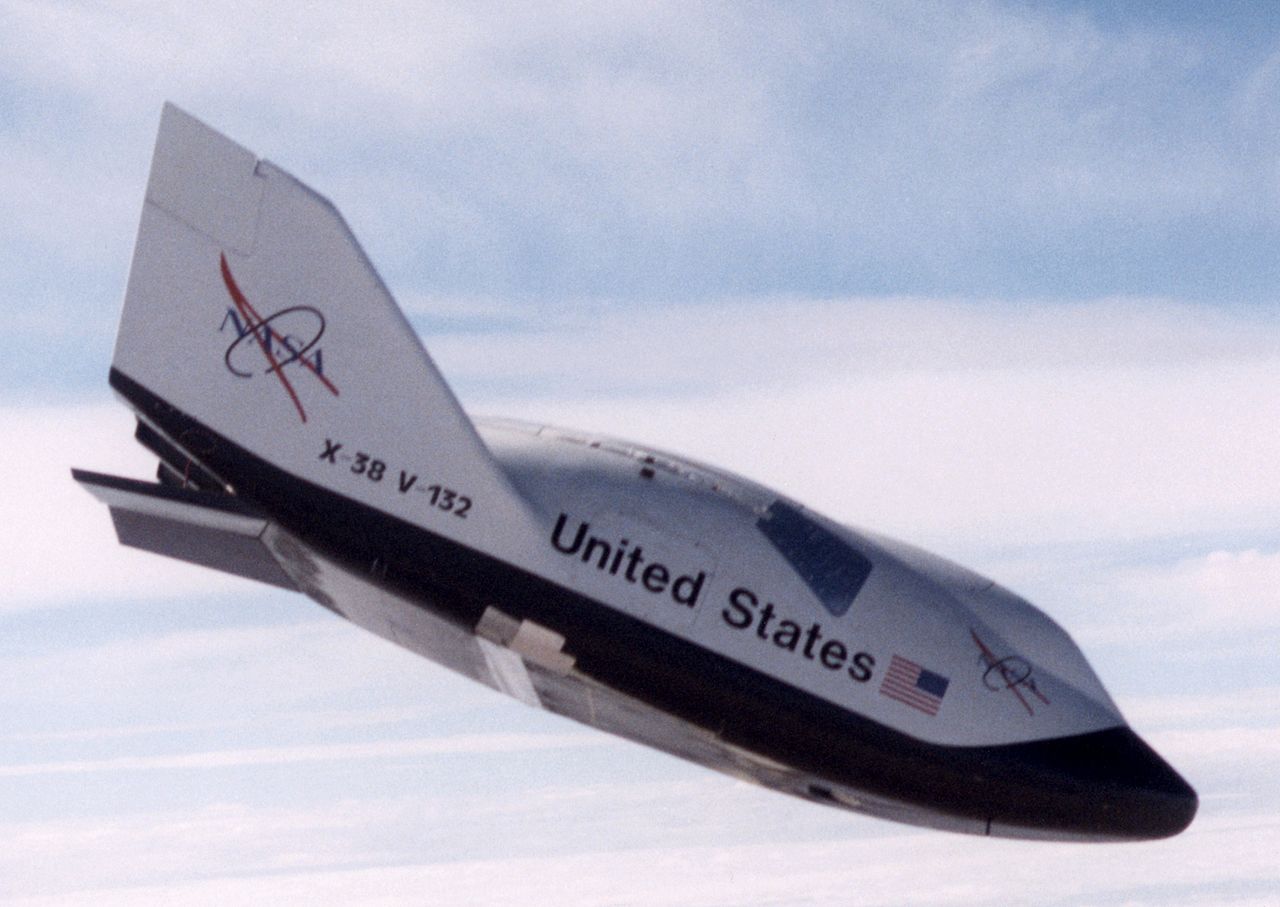 The (cancelled) US lifeboat for the ISS was planned to be completely automatic.

When operational, the CRV will be an emergency vehicle to return up to seven International Space Station (ISS) crewmembers to Earth. It will be carried to the space station in the cargo bay of a space shuttle and attached to a docking port. If an emergency arose that forced the ISS crew to leave the space station, the CRV would be undocked and - after a deorbit engine burn - the vehicle would return to Earth much like a space shuttle. The vehicle's life support system will have a duration of about seven hours. A steerable parafoil parachute would be deployed at an altitude of about 40,000 feet to carry it through the final descent and the landing. The CRV is being designed to fly automatically from orbit to landing using onboard navigation and flight control systems. Backup systems will allow the crew to pick a landing site and steer the parafoil to a landing, if necessary.

Note the lack of any windows!

from here / Italics mine

Not the answer you're looking for? Browse other questions tagged technology or ask your own question.

11
How much manual flying is done in a modern manned spacecraft?

13
Is there any research going on launching into orbit with "space guns"? Why (not)?
6
Is there any reason that NASA's launched space probes and MERs usually operate decades longer than expected?
5
Are there any studies or technology envisioned for Mars entry and landing without a parachute?