How were Frenet frames and Gram–Schmidt orthonormalization used in spacecraft orbit calculations?

I haven't seen the film Hidden Figures yet, but I have read and listened to some dialogue clips in this NPR Review. In it they mention a Frenet frame and the Gram–Schmidt process for orthonormalization of vectors.

COSTNER: (As Al Harrison) You think you can find the Frenet frame for this data using the Gram-Schmidt...

Question: How were Frenet frames and Gram–Schmidt orthonormalization used in spacecraft orbit calculations, and why was this especially important in the Mercury and Apollo eras?

For a reminder of what electronic computers were actually like in the 1960's, below are some screen shots from the official trailer. Floating point ops with Python on a Raspberry Pi 2 is about 10,000 times faster than an IBM 7090 for example. 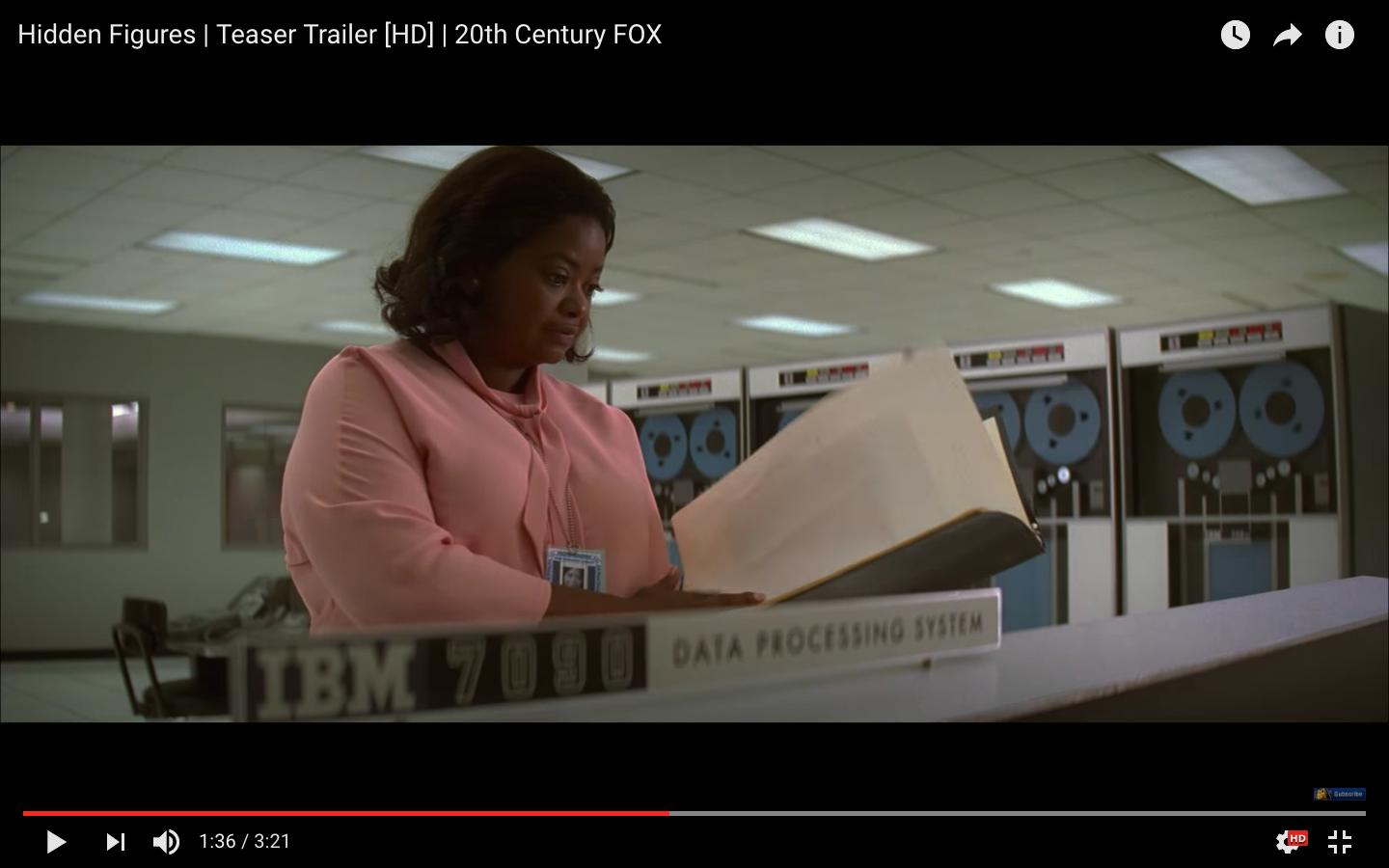 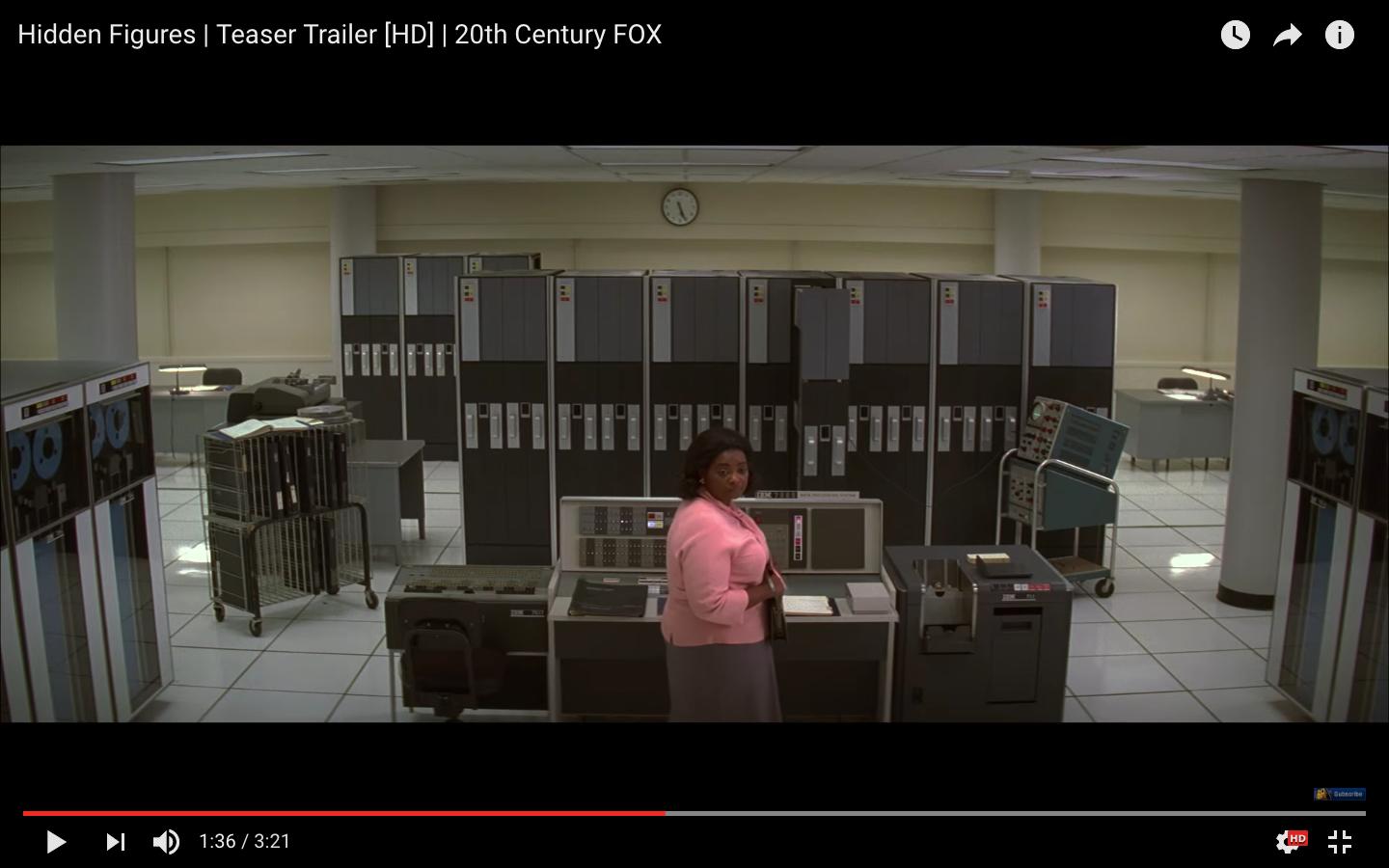 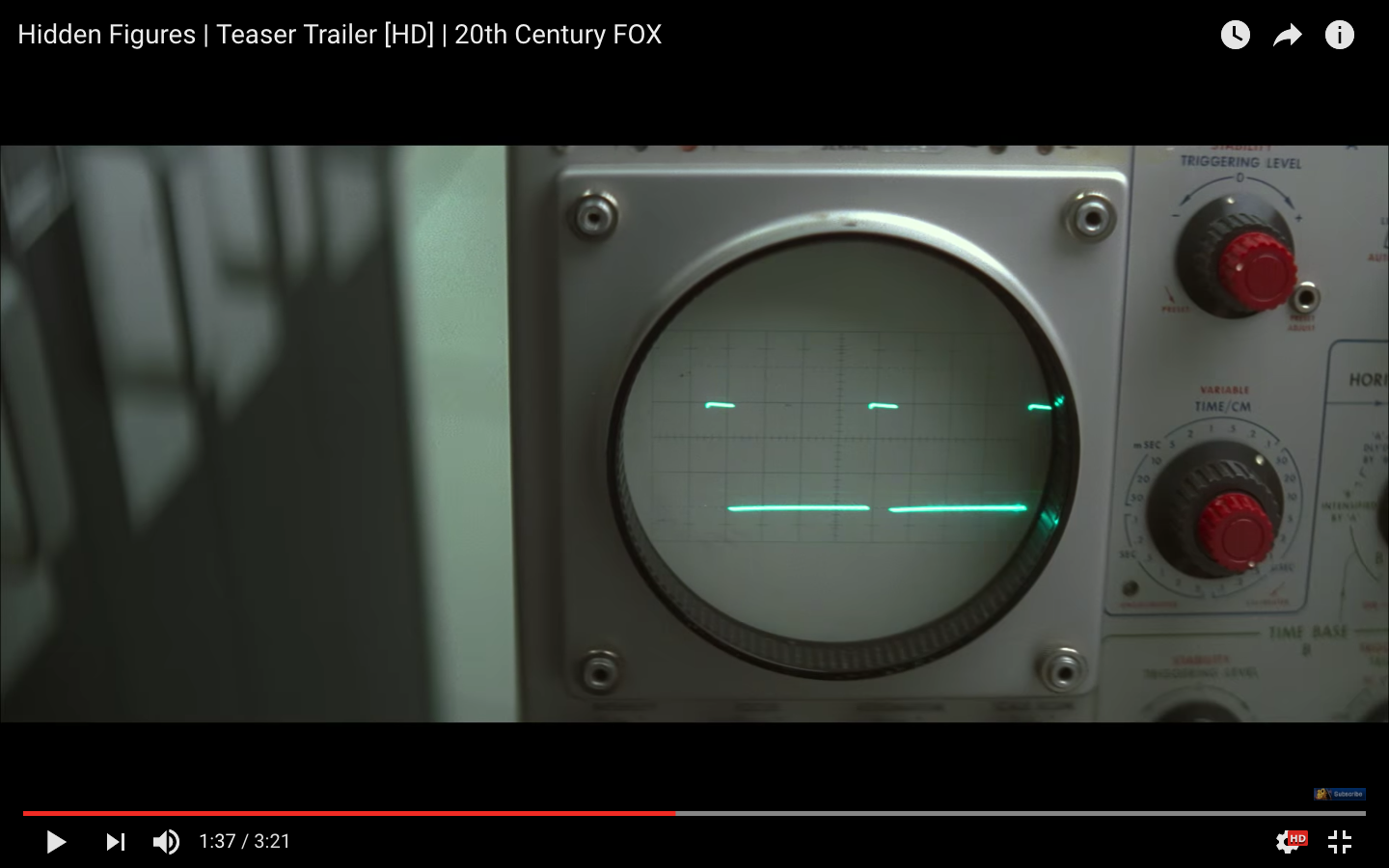 From my experience, the fundamental theorem of space curves isn't all that fundamental with regard to spaceflight. This is just a movie, and even the most historically accurate of movies get fundamental things wrong. That said, there are a couple of places where the Frenet-Serret frame (or the Serret-Frenet frame) might well have been useful in the early 1960s, and that would be launch and entry.

During launch, the launch vehicle is very close to being in a zero angle of attack attitude with respect to the local wind, at least for the portion the rocket is in the atmosphere. The rocket thrusts against opposite the unit tangent vector, accelerating the vehicle parallel to the unit tangent, while drag counteracts this acceleration to some extent. Other forces (some of them fictitious) yield curvature and torsion. And there's the Frenet-Serret frame, with physics. Another name for this is the so-called gravity turn (but this term is not quite correct).

A similar problem occurs with capsule entry, where once again the vehicle's is oriented along the angle of attack with respect to the local wind. The vehicle would burn up with any other orientation.

Not the answer you're looking for? Browse other questions tagged nasa history mathematics calculation computing or ask your own question.

25
What are some specific examples of the calculations human “computers” did for the Mercury space program?
8
In “spacecraft talk” is nadir just a fancy word for “down”?
8
Where to look for historical or reconstructed orbit data for early NASA missions - Mercury-Atlas 6 for example
4
What's the difference between zenith and radial?
5
Calculating J2 perturbations in cartesian coordinates?

5
Perifocal coordinates and the orbit equation
22
How does a spacecraft know that it is in orbit?
3
Distinction between spacecraft data and telemetry - difference in spacecraft resource use?
3
What satellites were launched into a polar orbit from Cape Canaveral in the 1950s and 1960s?
3
What was NASA's “LUROVA” Operational Thermal Computer Model analog or digital? How were capacitors used?
7
Calculations Apollo astronauts were trained to do by hand if loss of guidance computer and/or data & coms link to Earth?
1
How were the geodetic and geocentric latitudes of the Space Shuttle defined and calculated?
8
Which unit system was used by german rocket scientists at NASA for calculations?
1
How did NASA fund searches for extraterrestrial life before 1993? How were the searches done?