What was the globe instrument in Vostok 1? 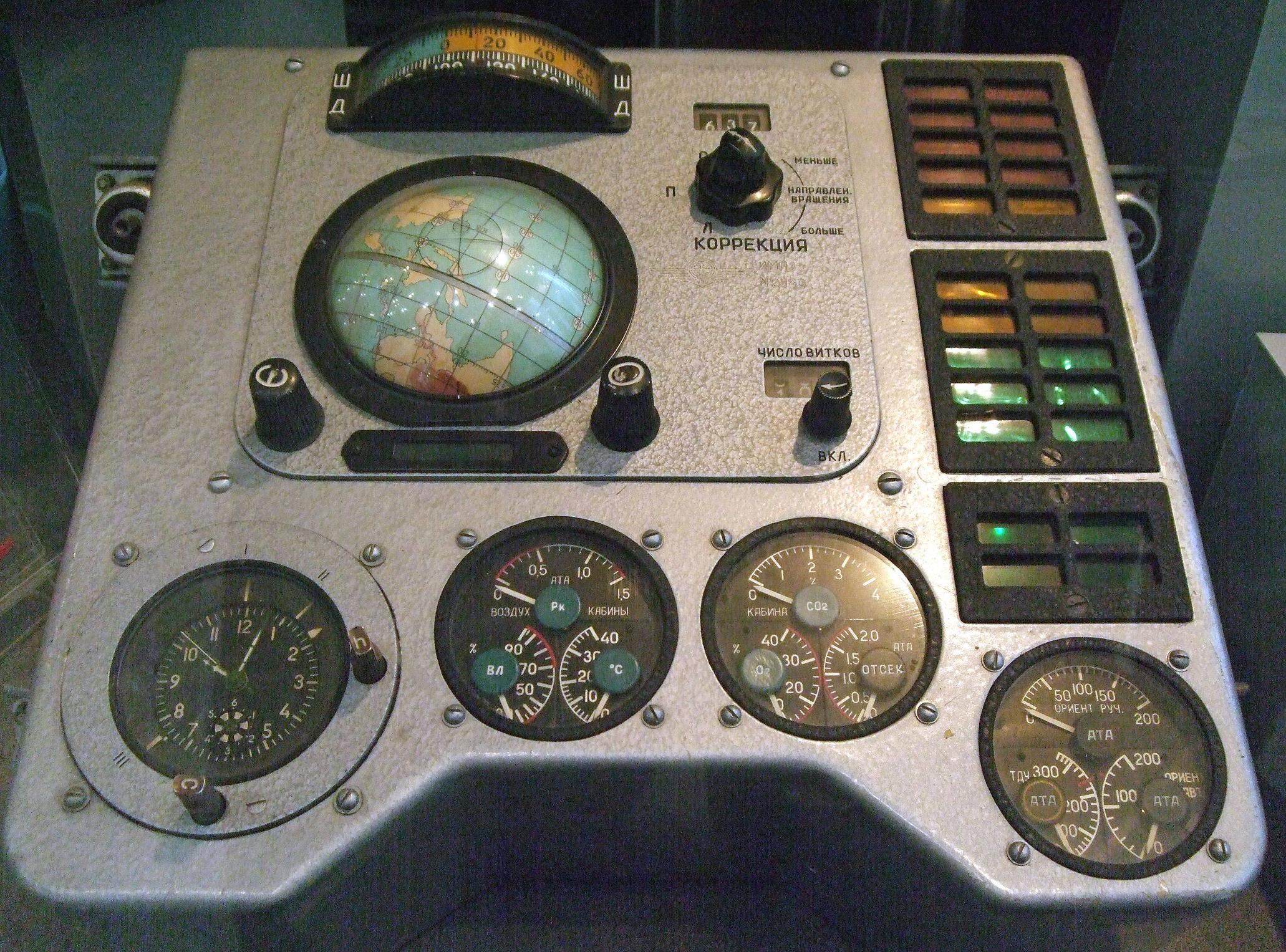 This image was attached to the Wikipedia article on Vostok 1 with a perfunctory caption "Part of the Vostok 1 instrument panel".

I'm interested in the globe in the center. What is the name of this instrument? Is it just a passive map, or did it automatically follow the craft position? If it did, how did it do it (obtain the data to position the globe)? The article mentions considerable problems with determining the orbit; Gagarin didn't learn he was in the right orbit nearly until reentry burn time. Any more information on this device?

From russian wikipedia: Another instrument helped to the pilot to decide when to start manual operation to return to Earth - it was a small globe with a clock mechanism, which shows the (calculated, not measured) current location over Earth.

Comparing the indication of "Globus" with ground features seen through "Vzor" (a small window with aiming cross lines, pointed at ship's nadir), the astronaut could determine deviations from planned path.

Two variants of the Globus retained in my collection - in the foreground from Voskhod, in the background installed in the Soyuz TM panel is the later version) 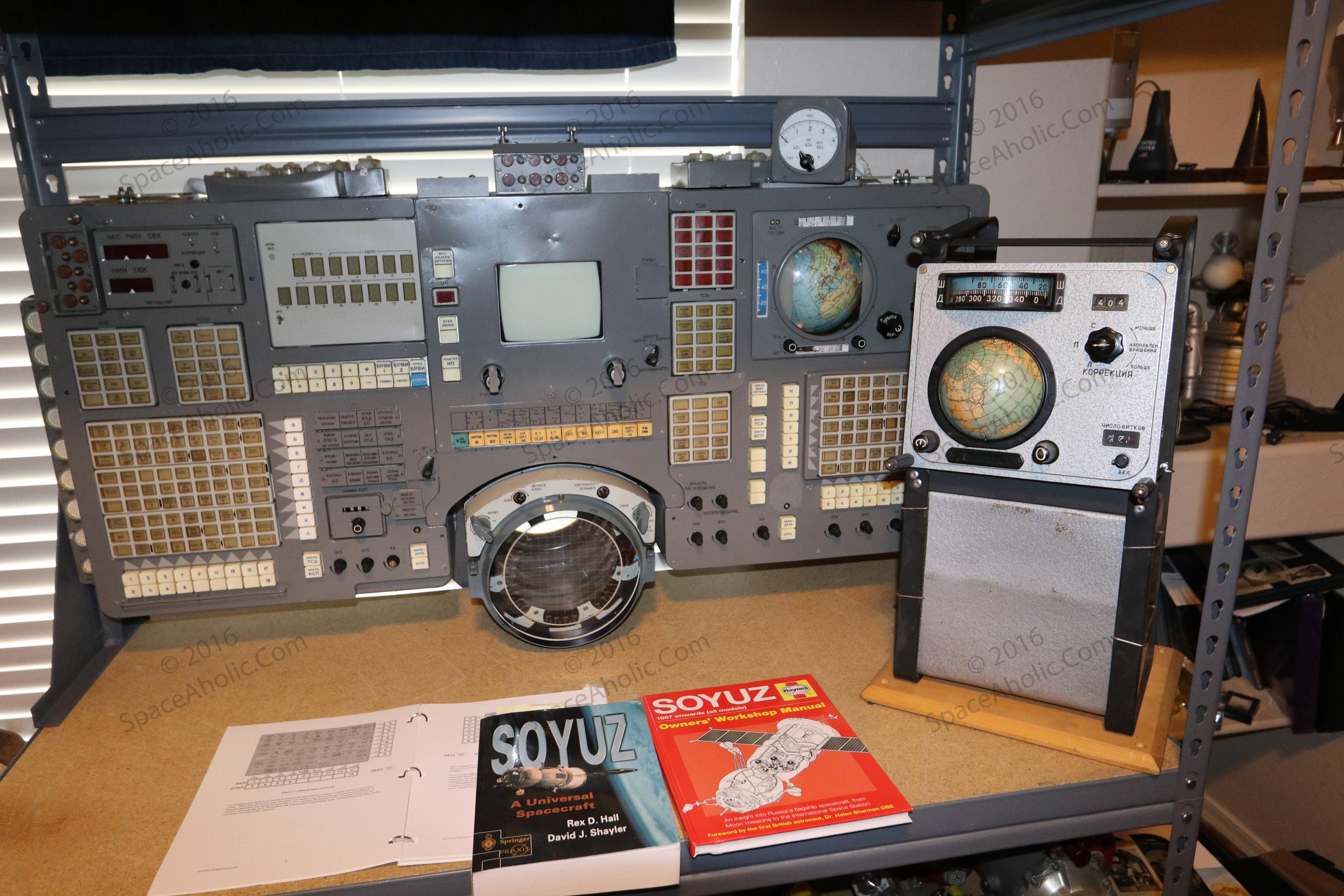 Not the answer you're looking for? Browse other questions tagged navigation instrument orbit-determination vostok-program or ask your own question.

12
How do items from the Russian and Soviet space programs end up in private collections?
8
How did the pilot lockout on Vostok 1 work?

4
Could Vostok 1 deorbit on its cold gas thrusters?
11
What is this instrument on the ISS?
5
What kept Vostok/Voskhod from tipping or rolling upon landing?
7
How was the Vostok capsule stabilized for spin during descent, after the equipment/maneuvering module had detached?
34
How did the USSR track Gagarin's Vostok-1 orbital flight? Was tracking capability an issue in the choice of orbit?
6
Which instrument did astronauts use to measure their position?
8
How did the pilot lockout on Vostok 1 work?
4
How did Gagarin's flight affect improvements to the Vostok capsule?