How were the video broadcasts from the Moon made on Apollo 11? [closed]

First Neil was taking photos then there was a video camera showing both Buzz and Neil in the picture, and the video is showing Neil is still taking photos of Buzz sticking some weather thing! So prove me wrong please, if that was a live feed, where is the cable from the video recorder to the space craft so they can transmit to all on earth?

they were the only two there on the moon the third man, mr. M Collins he was still hovering in the space craft he was never on the moon.

How did that happen?

Apollo 11 carried a single B&W TV camera. It was installed on a tray in a storage compartment on the LM. This tray could be folded out to give a view of the ladder. This position was used to make the 'first step' footage. This is a photo of a mockup of the lander, with the tray in the open position. 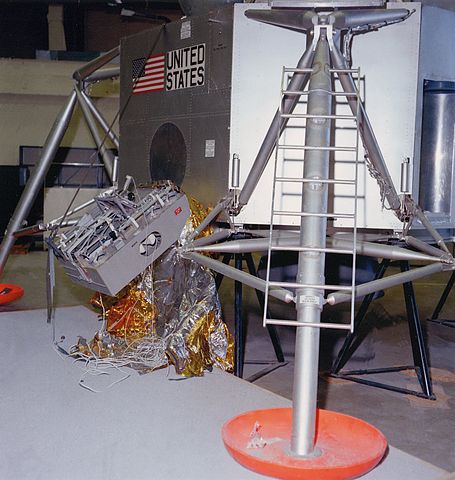 Later on, one of the astronauts removed the camera from this tray and placed it on a tripod. 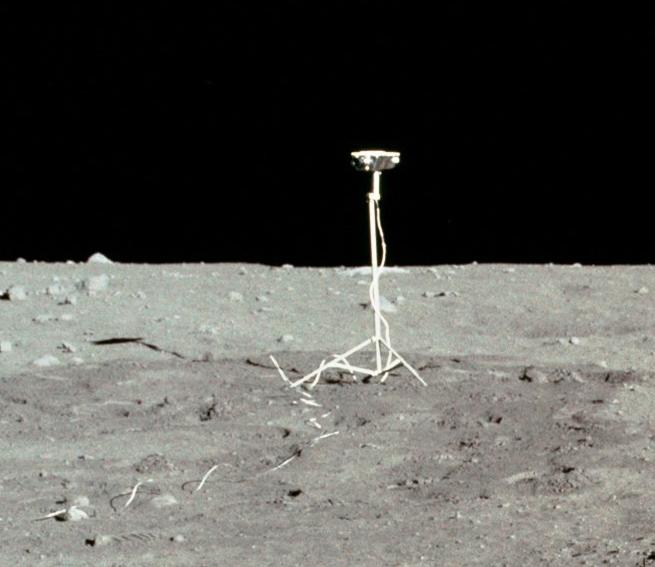 You can see the cable running from the tripod to the lander (out of frame on the left).

Not the answer you're looking for? Browse other questions tagged nasa or ask your own question.

20
Apollo communication between the Earth and Moon
3
How did the Apollo Moon rocks get away from NASA and into the public?
4
How many people spoke to Apollo 8 from outside the US?
21
What were the “pills” that were added to solid waste in Apollo 7?
8
Why is there no video of the first steps of Apollo 16 and 17?
7
apollo 11 moon landing longitude latitude from PDI to Touchdown
17
Who zoomed the video camera in and out when David Scott dropped the feather and hammer on the Moon?
5
Which shuttle mission is this video from?