Can we significantly reduce entry velocity with this method by airbraking alone for interplanetary travel?

For example, can a space ship overshoot Mars in a reverse gravitational slingshot mixed with a little air breaking, steering to keep the spacecraft from orbit and then land on Mars with a near 0 ground speed during entry? No sharp turns it would just be going slow enough to stall at the edge of the planet's gravity and start falling back to the planet. The picture is not a perfect model on how this could work. The space after each pass would give the heat shield time to cool.

Could a Dynastat enter near 0 MPH ground speed into the atmosphere of Mars? 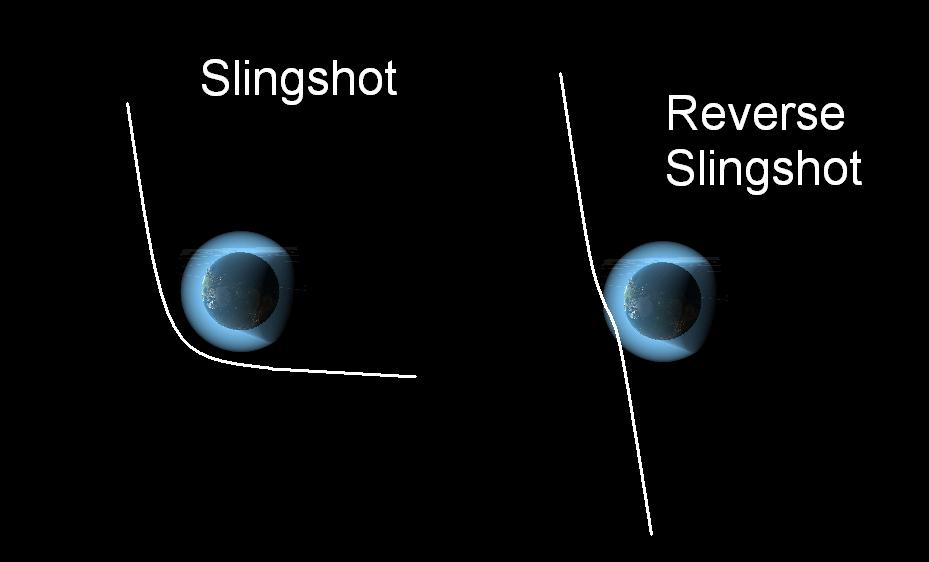 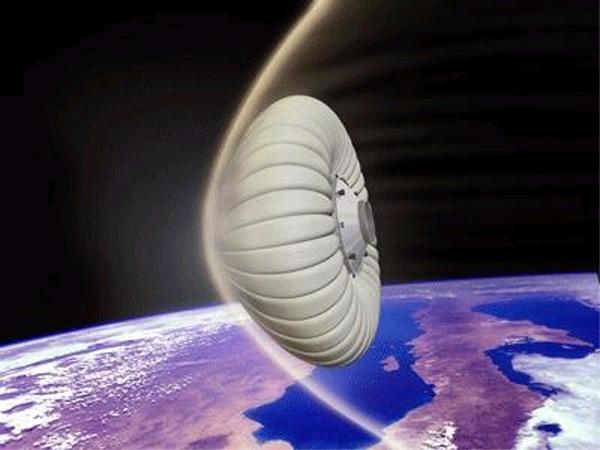 You can use skip reentry to gradually reduce your speed when arriving from an interplanetary journey. NASA also studies skip reentry for the Shuttle, as a way to reduce the heat load during reentry. So you could use this technique to get below orbital speed before the final reentry starts.

The lower your speed gets, the more difficult it will be to keep skipping. When you're in orbit, you're falling towards the planet (because its gravity attract you), you just keep missing the planet because your forward speed balances out the speed at which you drop.

When you reduce speed, you predominantly reduce the forward component of your speed vector. The downward force remains the same. So as your forward speed reduces, you'll need more and more lift to stay at the high altitude you need for the skip maneuver. There comes a point where the lift you need for the next skip is more than the lift your spacecraft can provide, and then you're committed to going down.

No sharp turns it would just be going slow enough to stall at the edge of the planet's gravity and start falling back to the planet.

That will not work out the way you think. You can put the spacecraft in a very elliptical orbit and make it 'stall' (sort of, you can get the speed at apogee to a very low value). But when you're past apogee and the spacecraft starts moving towards the planet, the gravitational pull will start to accelerate the spacecraft until you're at perigee with your original speed.

So any deceleration will have to be done by aerobraking (i.e. the skip reentry described above).

I suspect you can use a gravitational slingshot to reduce the spacecraft's speed only when the spacecraft is not in orbit. Once you're in orbit, you can't transfer any more momentum from the spacecraft to the planet.

Sometimes, and not as well as you are after. The problem here is that you don't understand the gravitational slingshot maneuver.

In the reference frame of the planet there's no net velocity change. The spacecraft leaves with the same speed as it approaches, just on a different bearing.

It is only in the reference frame of a larger body that you see a speed gain (or loss--you can do the same thing in reverse in order to slow a spacecraft, say to get it close to the sun.)

If this were the whole story it would be completely useless for an approach. However, the same thing applies to moons and planets as applies to planets and the sun. You can do gravitational slingshots off a moon to shed velocity--that how planets capture asteroids and turn them into baby moons. You won't get below orbital velocity this way, though. It's a capture maneuver (not that it can be done in most places due to the lack of an adequate moon), not a landing maneuver.

It can also work the other way, ask the Kerbal (Kerbal Space Program. Play that and you'll get a better feel for orbital maneuvering than any amount of looking at formulas will give you) I've chased all the way to Eve. I didn't see whether it was the Mun or Minmus that caused the ejection.

Not the answer you're looking for? Browse other questions tagged orbital-mechanics reentry gravity-assist entry-descent-landing or ask your own question.

3
Blimp on Earth, but a glider on Mars?

2
While descending from orbit, can a blimp glider skip an atmosphere to shed speed?
3
Blimp on Earth, but a glider on Mars?
2
What's the minimium velocity for re-entry flames to start?
2
Is a ballistic blimp entry possible on this way?
4
If we can reduce travel time to Mars below the Hohmann standard, would we still use the same launch window?
2
How can you determine the nature of an object from its flight path angle, velocity, and radius alone?
3
Are solar sail spirals logarithmic? Can this be shown analytically or by dimensional analysis alone?
2
Minimum reentry velocity ideal for a spacecraft returning to Earth