In what position is the lowest point of microgravity on the ISS?

Thought the answer was everywhere on the ISS but was told this was not right.

Assuming you are mounted on the ISS in some relatively rigid way, the lowest microgravity lies along a "sweet line" (really a very shallow arc) of microgravity which passes through the center of mass in the direction of the ISS' velocity vector. Isobars of microgravity are ellipses in cross-section.

Keplerian effects refer to the acceleration of any point in a rigid body due to its distance from the center of mass of the body. Every point in an orbiting rigid body, taken as a point mass, wants to travel in a slightly different orbit. Structural rigidity prevents this from occuring, resulting in a contamination of the microgravity environment. Constant acceleration surfaces are elliptical tubes aligned along the body s velocity vector as shown in Figure 2.1.3. Figure 2.1.4 shows the gravity gradient structure, where the body's velocity vector is perpendicular to the page. These figures show that an orbiting body has a "sweet line" of microgravity which passes through the center of mass in the direction of the body's velocity vector. 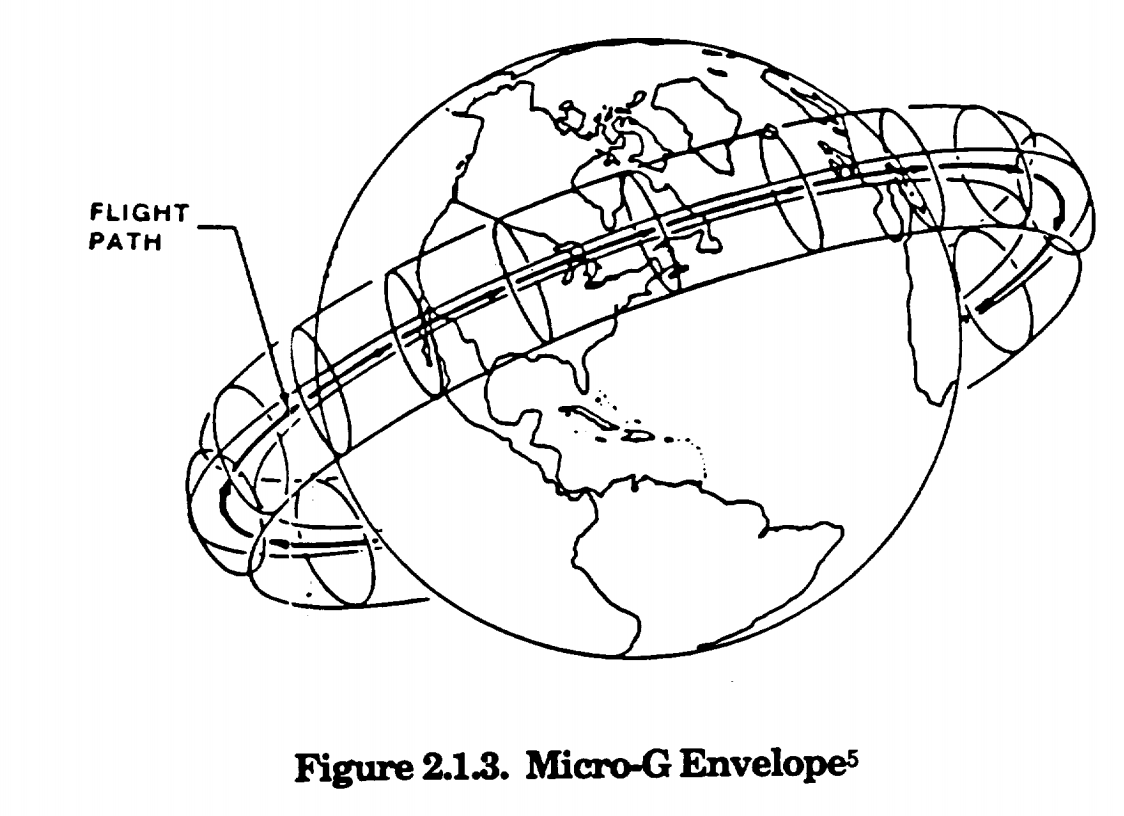 From "Space Station Based Microacceleration Platform", which also provides some definition of microgravity.

Here is another view of the microgravity isobars depicted above superimposed on a model of the ISS:

From here. Of course, the position of these isobars change relative to the ISS as the ISS' attitude and center of mass changes.

Other effects are important as well -- crew-induced vibration, atmospheric drag (which creates 0.3 micro-gs alone), etc. This is why microgravity free flyers that depart from the ISS and periodically return have been proposed to support microgravity experiments. These free flyers could minimize some of these effects.

Not the answer you're looking for? Browse other questions tagged iss microgravity or ask your own question.

25
Assuming a spacecraft is traveling in a constant rate and our Astronaut will exit it to a space walk, will she be "left behind" by the spacecraft?
10
How big are the tidal accelerations within the ISS?
1
Why are the ISS attitude values shown on these two web sites so different?
3
What is the acceleration in an orbit decaying due to air resistance relative to one not decaying?
3
What's the longest time that an astronaut remained in free fall?
0
in microgravity do you need fuel to continue same velocity?