How much can static cling be used to move things in space? Tractor Beam 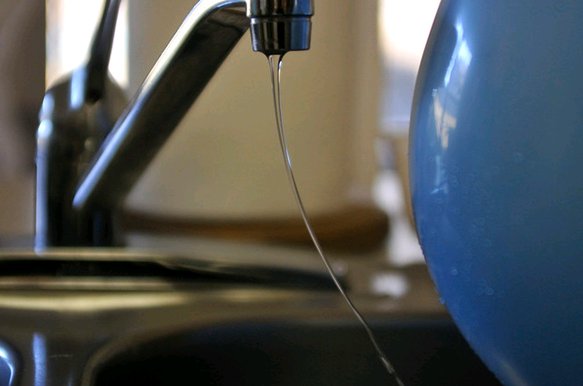 The field strength of an electromagnetic field decreases with r2. This has two effects:

A strong source means a large static charge. The achievable charge is limited by the relative permittivity of the materials involved, if I remember correctly. Too much charge and you get arcing across your insulator to the nearest object with a different potential.

A particle beam won't be useful as a means to project an electromagnetic force over a distance. If the beam hits the target, it's a weapon. If you aim the beam just to the side of the target, beam and target could conceivably attract each other. The result then depends on the relative mass of target and beam. Since the target will be tens of orders of magnitude heavier than the beam, you'll end up using lots of energy to deflect the target a tiny bit.

No. Charging of objects in low earth orbit is already a major design issue but it does nothing to prevent collisions. The relative velocities are too high for achievable charges to matter.

Not the answer you're looking for? Browse other questions tagged collision-avoidance flight-control beamed-propulsion or ask your own question.