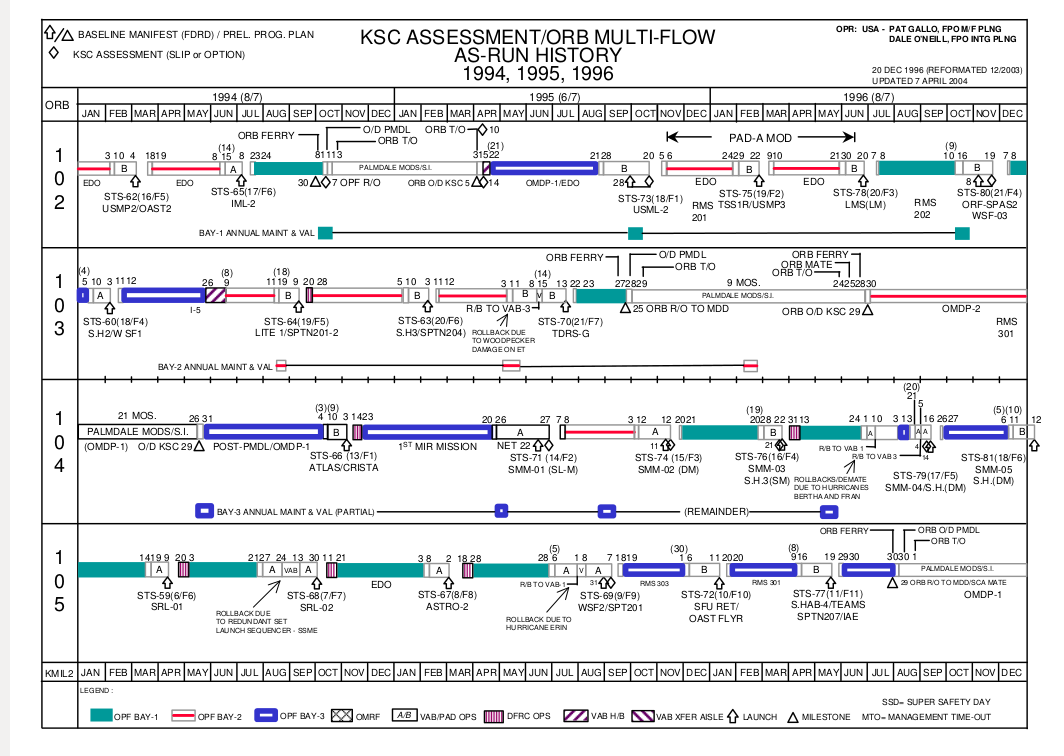 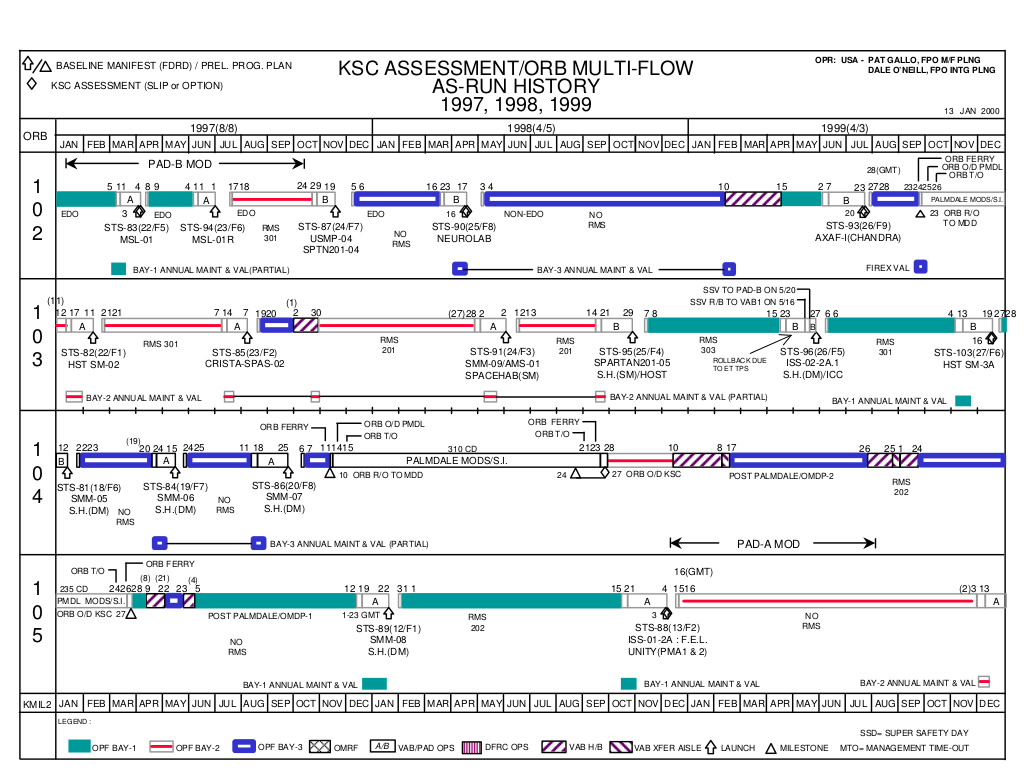 27
What were the differences between the STS Orbiters?
12
Did all of the Space Shuttles dock with multiple space stations or crewed spacecraft?
14
Did each Shuttle have its own dedicated Canadarm?
3
Why did Columbia never visit the ISS?

10
On Mir, Zarya, or Zvezda, do docking ports consume space inside the module?
8
Why did the design for Space Shuttle docking change?
12
How was the Space Shuttle Orbiter used for ISS Reboost?
7
Why was the shuttle landing crosswind limit reduced for longer missions
19
How 'space ready' was space shuttle prototype Enterprise?
22
Was the Space Shuttle always crewed?
4
Was space shuttle position corrected for before orbital insertion?
6
Why did the Mir space station need someone to look after it at all times?
16
Why was the Space Shuttle Orbiter's in-orbit time limited?
4
Was the teletype machine on MIR the first printer in space? Is there a photo, and what frequencies were used?