"Why isn't it possible to build a space elevator at the north pole?" made me think...

Like the funny hat with a propeller on a kid's head - replace the head with Earth and propeller blades with space elevators.

Build a stubby tower / hill / mountain on one of Earth's poles. Add a huge motor, that spins in the same axis as Earth on top. Extend space elevator (or two, in opposite directions, for balance) from the motor's axis, going initially parallel to Earth surface, then out into space as Earth curves away. 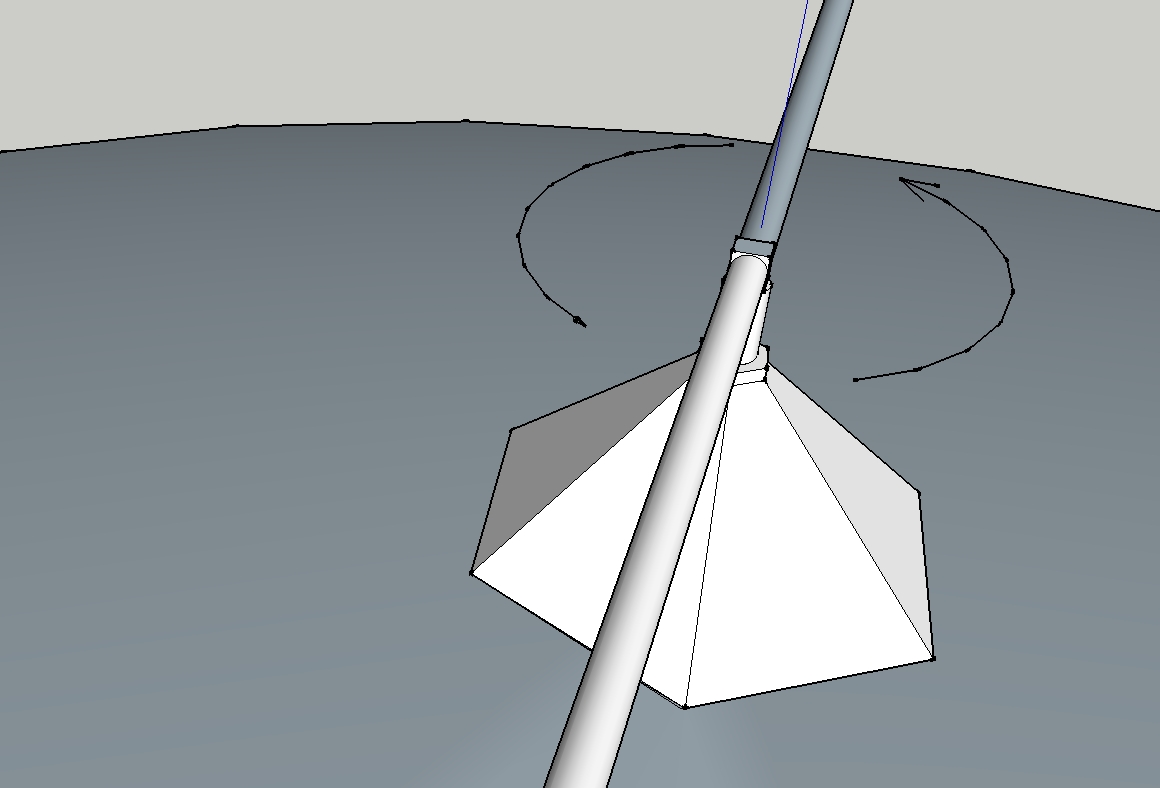 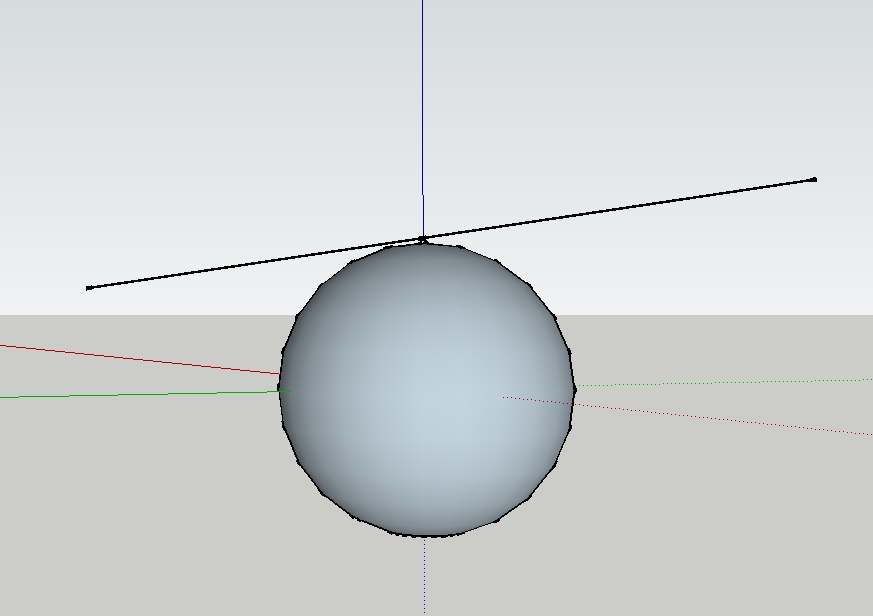 Such an elevator could be much shorter than the traditional equatorial space elevator propelled by Earth spin alone - since the rotary speed would be much higher. The huge problem of construction vanishes: lifting the material up to GEO to unroll from there, as segments could be added at the axis instead. There would be the problem of the end moving at hypersonic speeds until there's enough of it extended to slow the spin enough that the part within the atmosphere doesn't exceed speed of sound. And of course the engineering problems of the mighty motor, and continuous energy expenditure to fight atmospheric drag. Never mind logistically awful location.

Would it be possible though, or am I missing something? Say, precession, or maybe Earth's gravity bending it to the ground, or Earth magnetic field, or something like this?

You assume that because your carousel is spinning that you do not need to lift it.

This means that you have to deal with huge bending forces. And bending is a much harder problem to solve than just compression / tension forces.

26
Why isn't it possible to build a space elevator at the north pole?