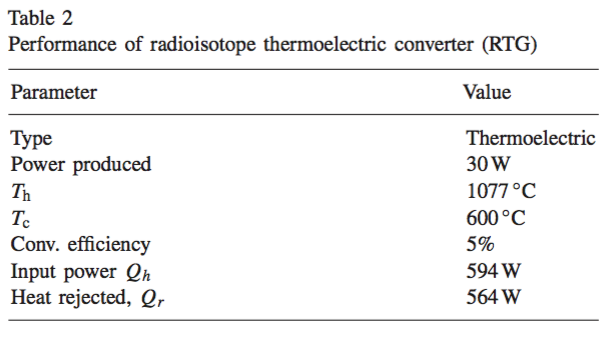 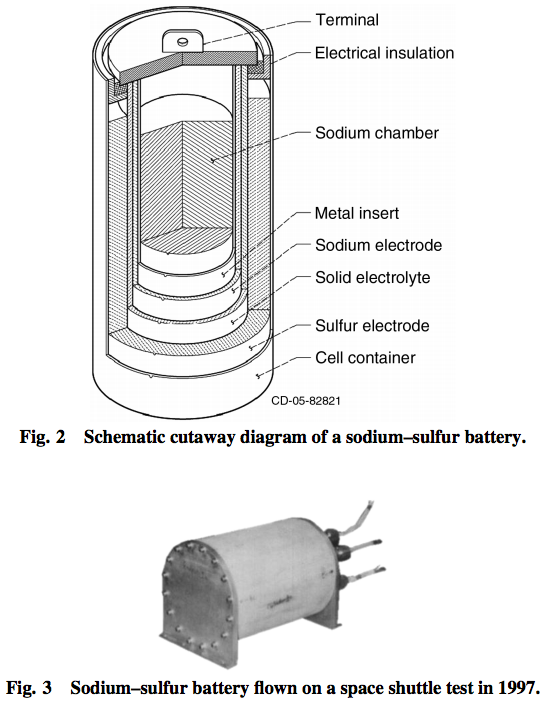 11
Are there currently any plans for a Venus lander?
7
Would it be possible to build a probe that could operate at about 480 °C (900F degrees) without insulation?
7
What are the technical challenges in building a Titan rover that didn't need heating?