What are these tiny triangular fins on the Soyuz launcher?

What are the small triangular fins on the lowest part of the boosters of the Soyuz 2.1 rocket? What function do they have?

I circled one of them in the upper image here. They are not visible in the lower image, which is a Soyuz launcher in transport almost a year later. Are these fins somehow attached or extended only after the rocket reaches the launch pad? 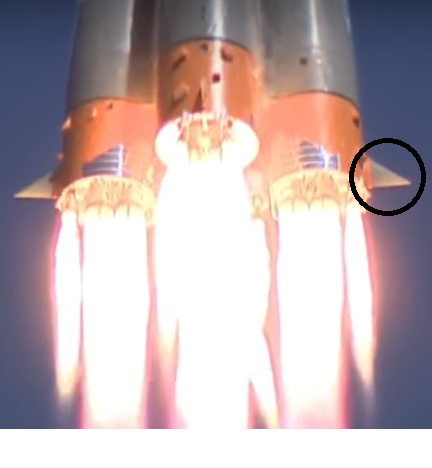 A frame I stole from this youtube clip A very beautiful filming of a Soyuz launch 28 April 2016! 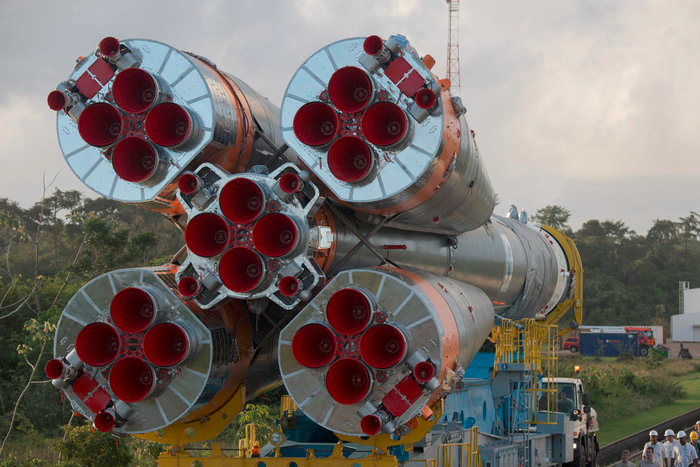 A January 2017 photo I found on spaceflightnow.com. The "fins" are not visible there.

The Soyuz (booster) User's Manual from Arianespace calls them "aerofins" and says they are part of the attitude control system. 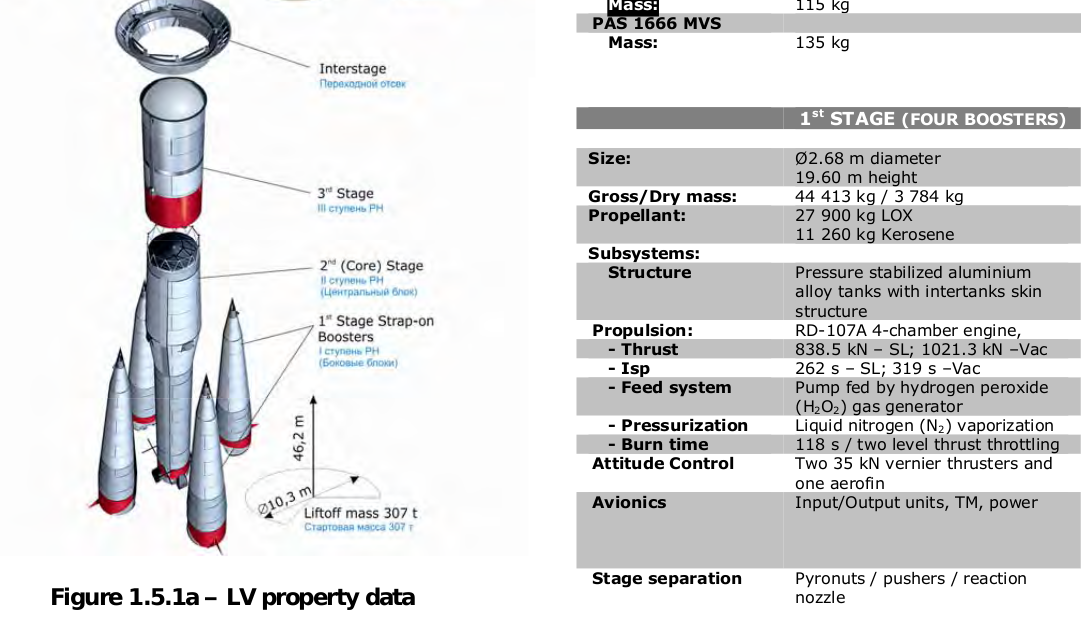 An additional image I ran across showing the aerofins and stating that they are for "auxiliary course correction in the atmosphere". 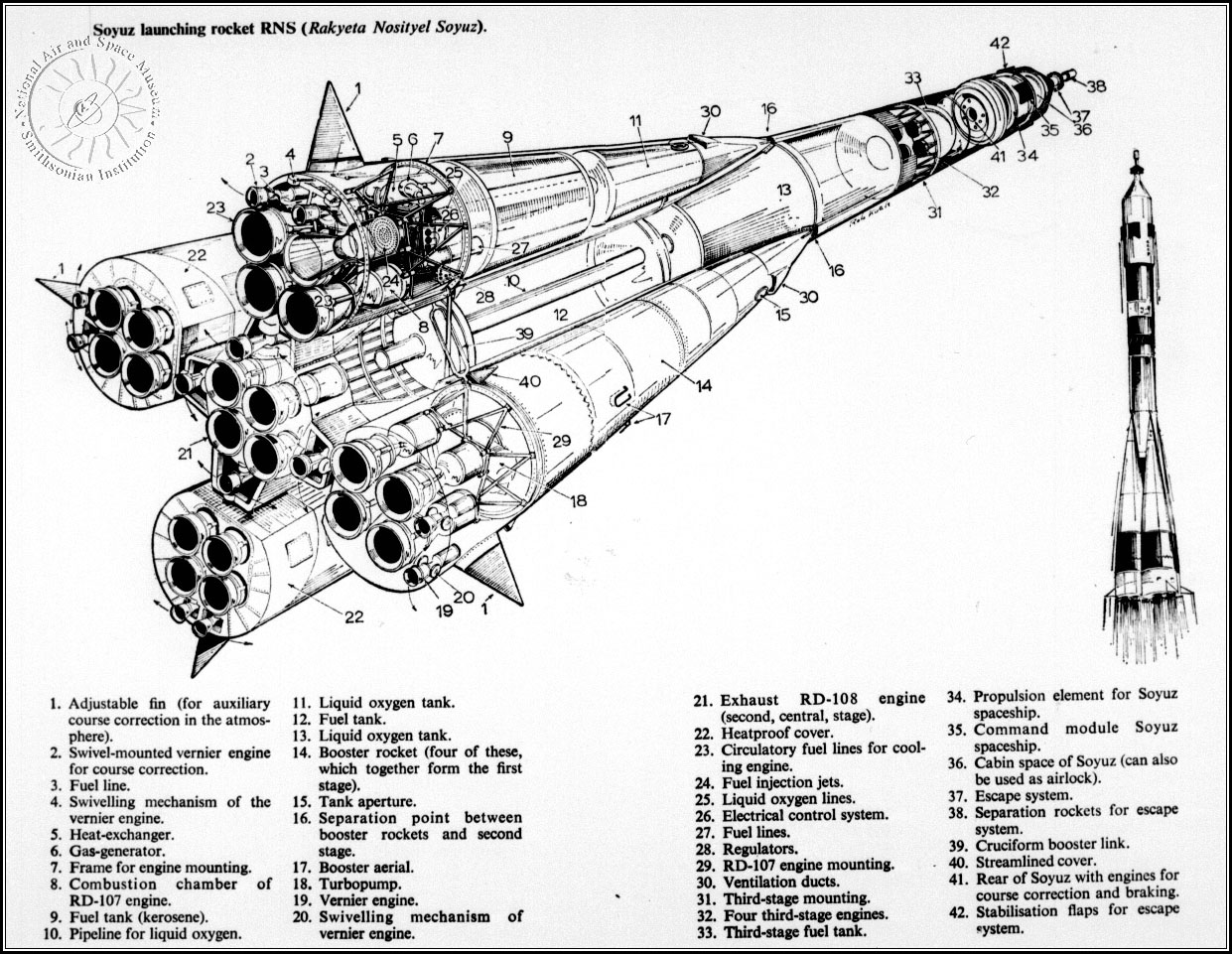 Not the answer you're looking for? Browse other questions tagged aerodynamics soyuz-launcher identify-this-object or ask your own question.

1
Why do the Long March 3B's strap-on boosters have fins? Is this common?

9
Why do the Russians call the Soyuz launcher the same name as the Soyuz capsule?
16
What is different from the R-7 that launched Sputnik, to the Soyuz launcher used for Soyuz/Progress launches?
9
What purpose do these red "horns" on the Soyuz 2-1B payload fairing serve?
7
What do the various logos and text on the Soyuz launcher signify?
6
Is this fairing covered in thick thermal insulation? Keeping the payload warm? Or Cold?
8
Puzzler: What acceleration are these astronauts experiencing?
4
Soyuz launcher support
9
What are the small red cylinders used for on the bottom of the Soyuz Launch vehicle?