How was the Stabilo crewed re-entry vehicle supposed to work? A tractor engine with four nozzles?

ARCA Space's webpage for the Stabilo program has a description and an image. Hydrogen peroxide monopropellant? Reaction closer to the crew than the nozzle?

With thrust at the top, it seems that simplification due to inherent stability is a big advantage no, per @RussellBorogove's comment that's not right. While the word "Stabilo" appears frequently, the "aerodynamic stability system at the top" does not refer to any passive stabilization due to thrust-at-the-top at all. It's something different entirely.

Why was the thrust put at the top, and how was the attitude controlled during the phase of descent that used this engine?

Also, wasn't it tempting to use all that free oxygen to get a boost from combustion? Or was that going in the wrong direction - adding complexity where simplicity was sought?

The problem with steam is that it condenses, shrinking by a factor of roughly 1000 in volume. Was it difficult to ensure that the steam was always above its local boiling point (noncondensing) at each location and pressure, at least until well outside of the nozzle? 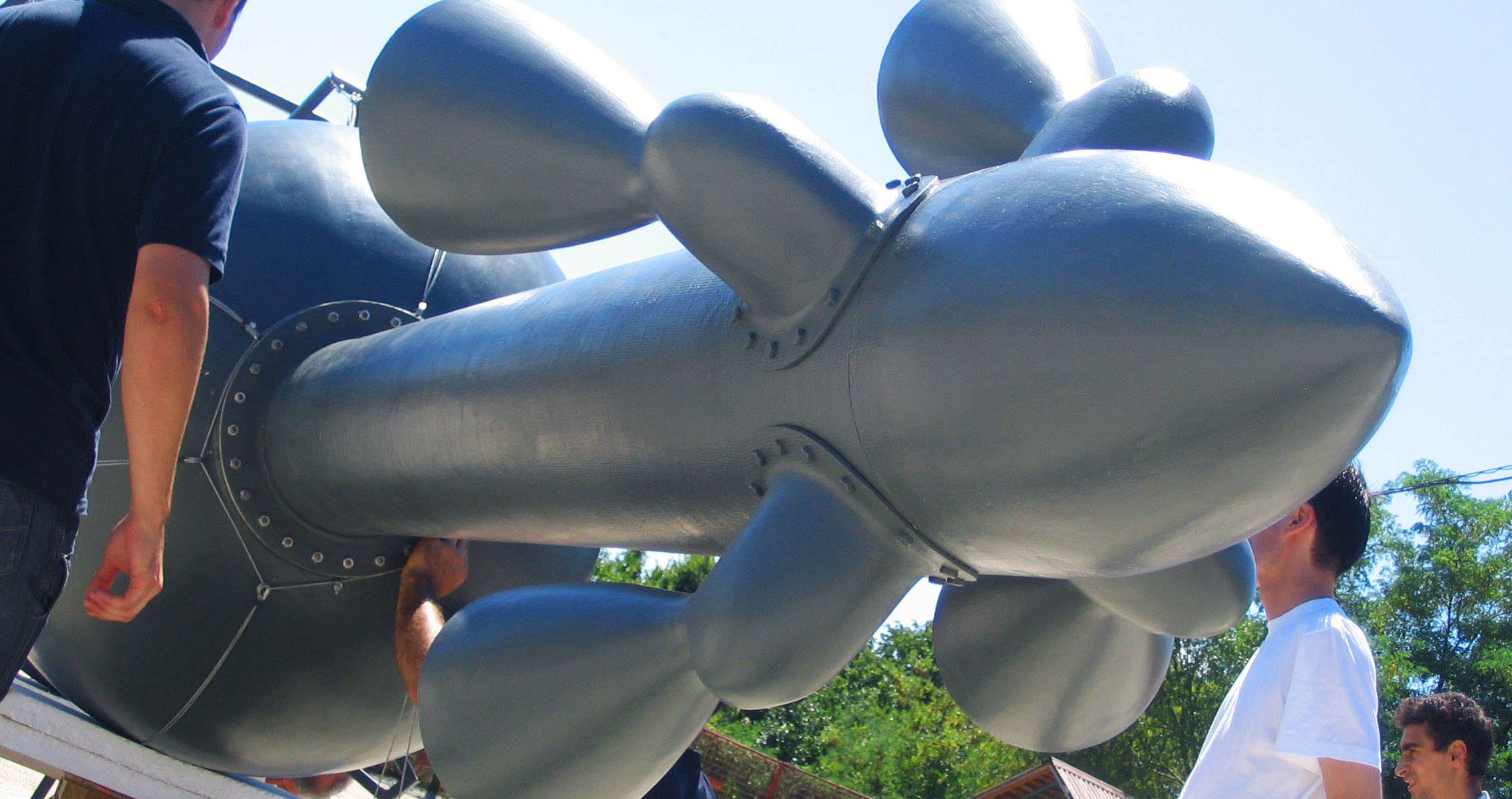 Browse other questions tagged engine-design design launch-escape-system monopropellant or ask your own question.

33
Why are Rocket engines at the base of the rocket?
28
Why aren't linear aerospike engines in common use?
6
Are LiPo batteries more suitable for 1st stage electric power than Li-ion batteries?

12
What was the procedure to stop the descent engine on the Apollo 11 LEM?
19
Was the third shuttle engine any different from the others?
18
What would the challenges be in developing a Falcon Heavy with three or four strap-on boosters?
10
What was the maximum thrust of the Rocketdyne F-1 engine?
6
What would be the performance of a nuclear lightbulb engine with graphene instead of quartz?
10
Why don't all SSME turbopumps gimbal with the engine?
2
Why was the reusability of the SSMEs so poor, and why was this considered acceptable given their purpose to launch a reusable vehicle?