Challenging the Kármán line from above

The initial conditions of the thought experiment is (very) LEO / reentry. capsules, space shuttle and other spacecraft can generate lift in upper atmosphere during reentry, in order to reduce deceleration maximum G force loading and maximum heating.

Since capsules and space shuttle are not the best lift producing devices ever made, what would happen if we try to deorbit a hypothetical heat resistant/unbreakable high lift-to-weight ratio (let's say) Nimbus4 glider?

Subsidiaries: At which (maximum) altitude & speed would the variometer tell 0 m/s vertical speed? What would be max temperature reached? Have there ever been real tests of deorbiting high finesse / low wing loaded gliding devices? What would angle of attack be during the whole descent, until subsonic speed? How does Coanda effect work at hypersonic speeds? 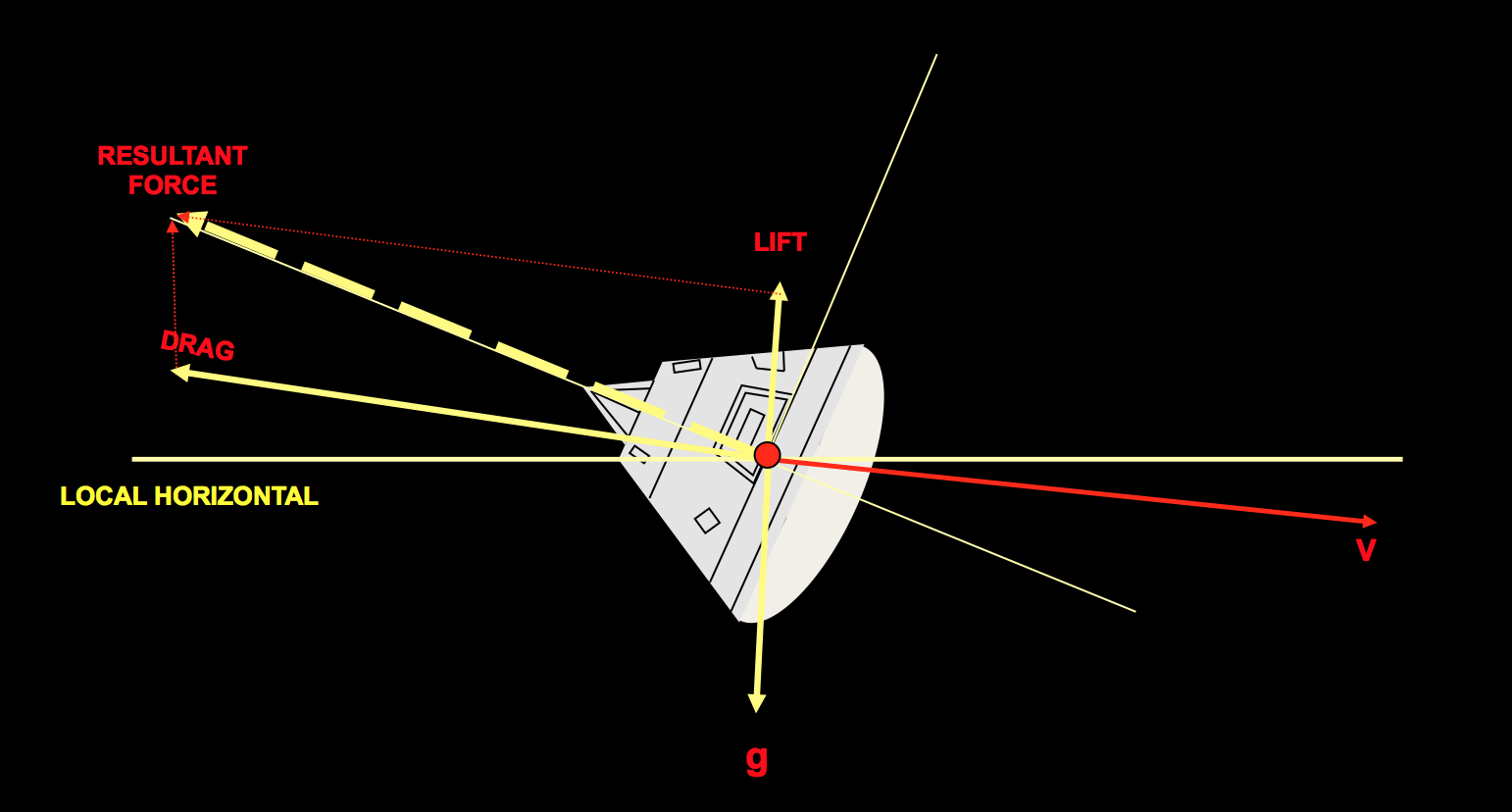 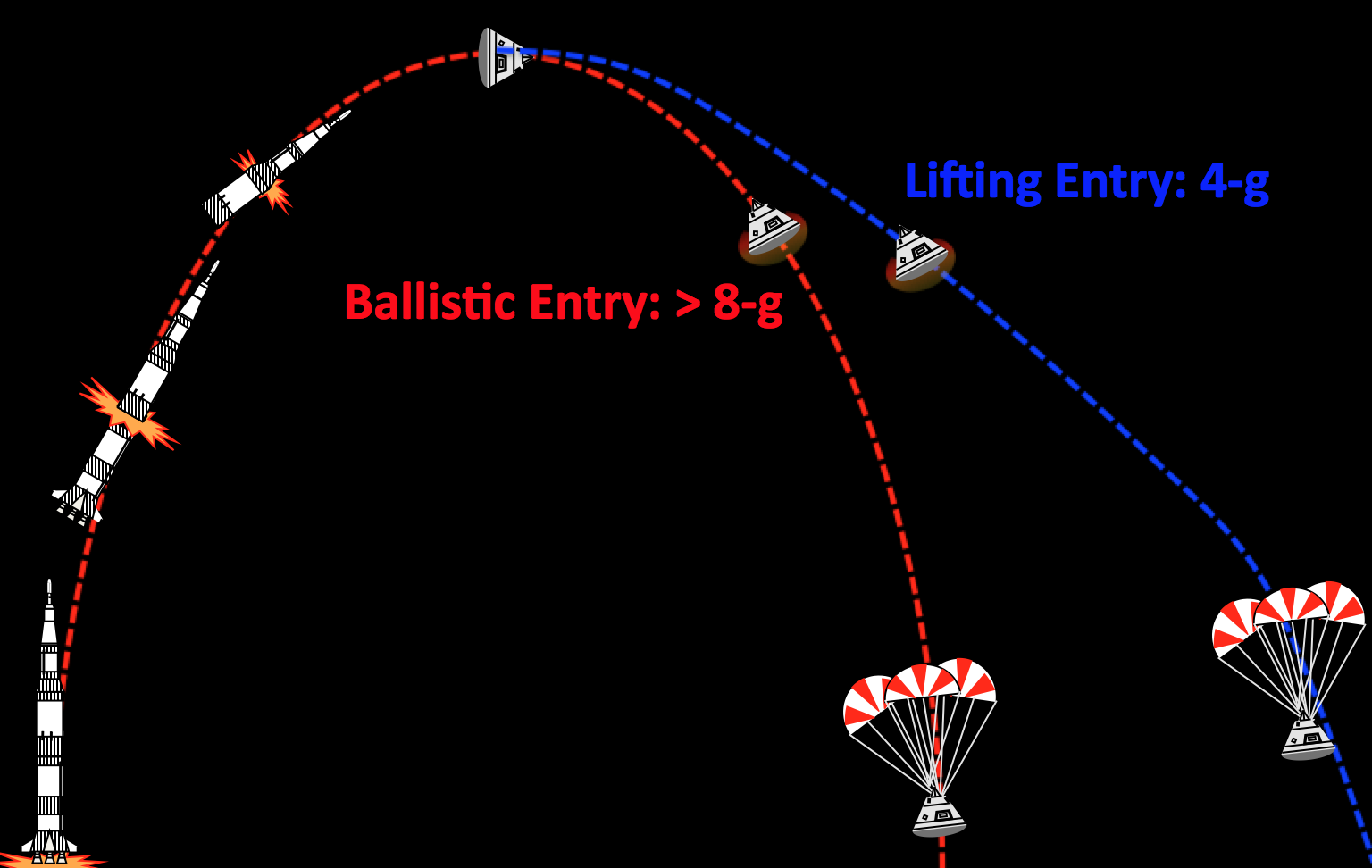 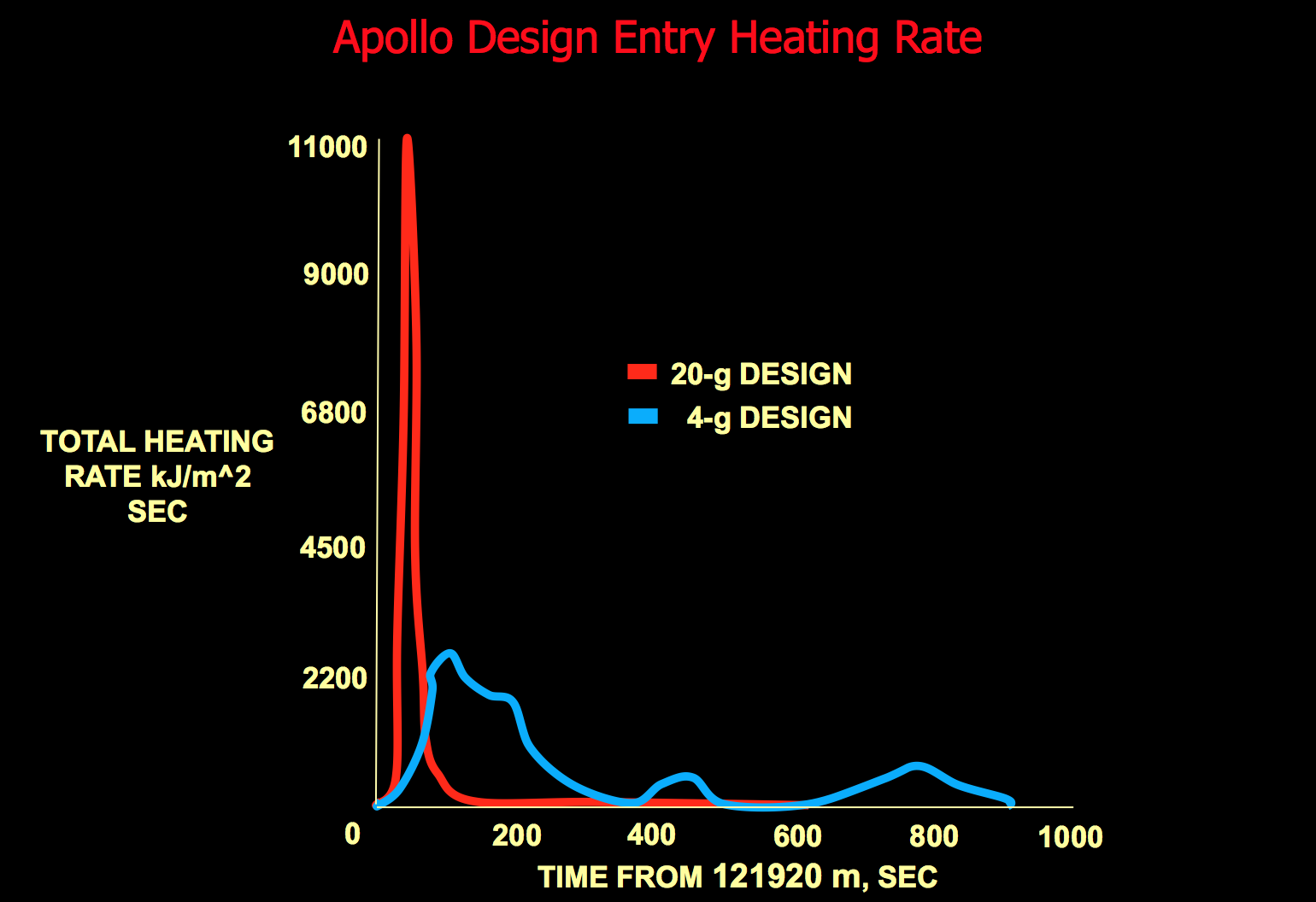 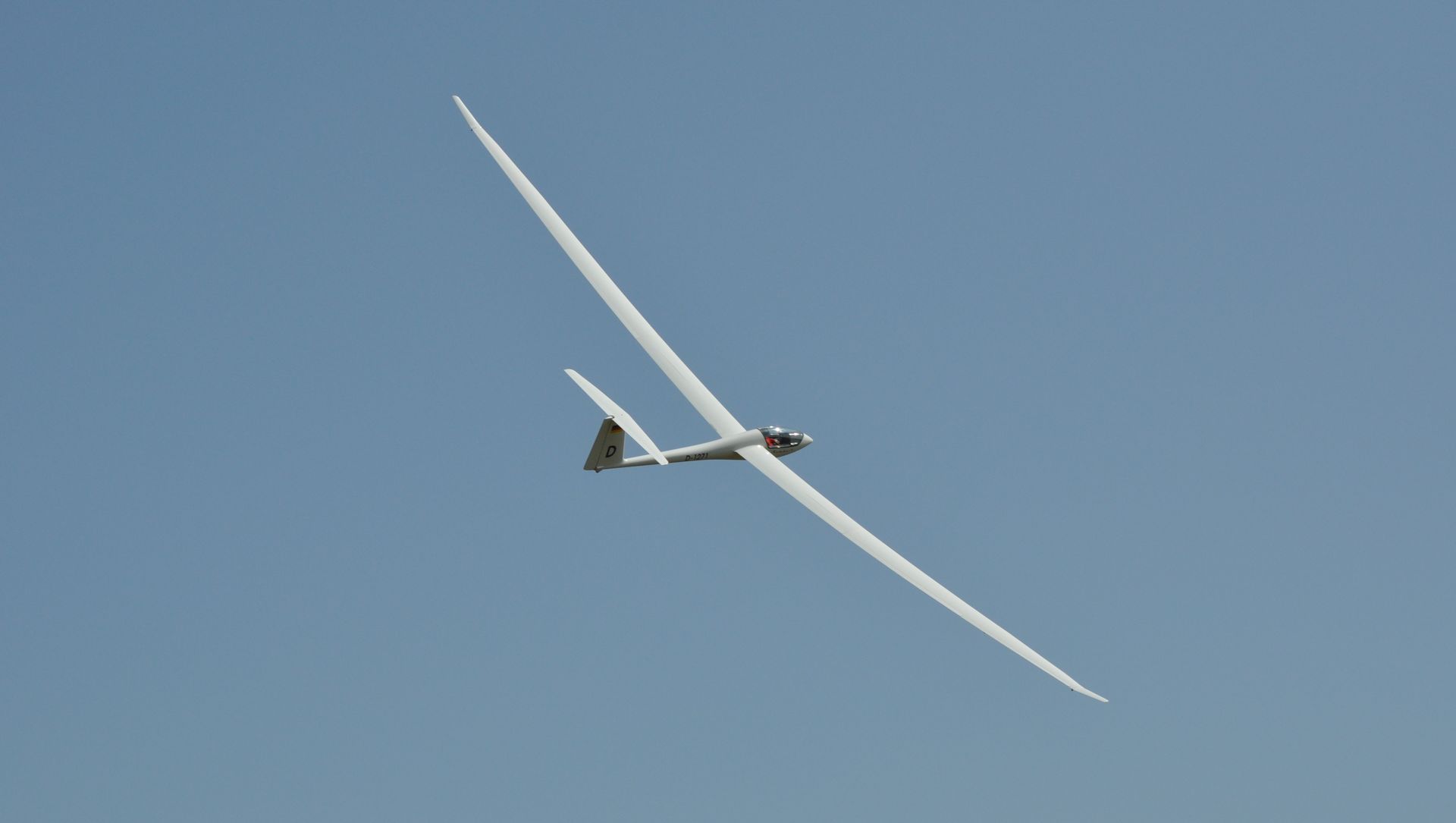 For a starting point Falcon 9's Fairing is going 8700 kph (Mach 7.7 sea level) and it has no ablative shell. The returned fairings come back water logged but un-scorched. The interesting point about this is that the booster was going 8650 kph, but suffers scorching inspite of the re-entry burn since it does not slow down in the wispy upper atmosphere and Block 5 has protective covers. SpaceX plans to recover the upper stage with a ballute. Presumably without a re-entry burn.

If this happens then you will have a real answer to your question. I'm pretty sure the answer is yes if the craft is light enough and has enough drag/lift then yes it will survive re-entry, like a paper plane.

Here is the reentry plan:

Control your altitude during re-entry such that

Here are the issues:

Even with these two issues you can could stick your (pressure-gloved) hand into the airflow all the way through reentry and the force is no worse than a car on a freeway. Although it would feel different since it is a hypersonic flow at very low air density instead of subsonic at high density. You could see the shock-wave glowing and enveloping your hand. It would look pretty.

Ablative heat-shields saturate in terms of heat flux: Above a critical temperature the heat-shield starts to sublimate and the gas created prevents further heat flux to the shield. This means time is more important than temperature and you want to go in quick.

The shuttle has a non-ablative system and indeed reenters at a lower force. But there is still some advantage in not drawing reentry out too much (time still "wins" against temperature) even if there isn't as much of a saturation effect.

With this plan in mind:

At which (maximum) altitude & speed would the variometer tell 0 m/s vertical speed?

No limit here. You could (for a short time) maintain 0 m/s speed at any altitude/speed on this reentry.

What would be max temperature reached?

Have there ever been real tests of deorbiting high finesse / low wing loaded gliding devices?

Not that I am aware of. Supersonic wings aren't "high finesse" (low chord). Keeping tensile strength high anywhere near 1500C is a real challenge and a long wing exposed to the airflow would be hard to heat-shield. As is protecting the avionics.

What would angle of attack be during the whole descent, until subsonic speed?

Near the zero-lift point in orbit (for my reentry plan), to highest in hypersonic but much below orbital speed and then lower again for the subsonic portion.

How does Coanda effect work at hypersonic speeds?

I am guessing it would be reversed. At low speed airflow tries to follow the curve of the ball. Air flowing over the top will end up getting deflected downward (lifting the ball upward) when it passes the upper-backside of the ball. Visa-versa for air passing the bottom of the ball. The Coandă effect uses skin-friction: a pitched baseball with backspin will slow down air on the lower side and speed up air on the upper side. This asymmetry generates a net upward lift. At supersonic speeds the air doesn't have time to follow the curve of the ball. It slams into the front of the ball as a shock-wave and is flung outward at great speed. It will eventually be pushed back inward and fill the void left by the ball but (enough above mach 1) this is too far downstream to affect the ball. A back-spinning ball will tend to push the air ramming into the front of it up due to skin friction and thus push itself down which is opposite to the subsonic case.

If you could modify the glider's wings to fold to enter the atmosphere like an arrow then expand the wings a bit to gradually shed speed while creating lift then yes you could use a glider to enter from orbit to meet the Kármán line, glide and then land safely. The glider would still need a heat shield, modification and weigh more. As it is the wings would rip off to just to start.

This booster rocket kind of does this: 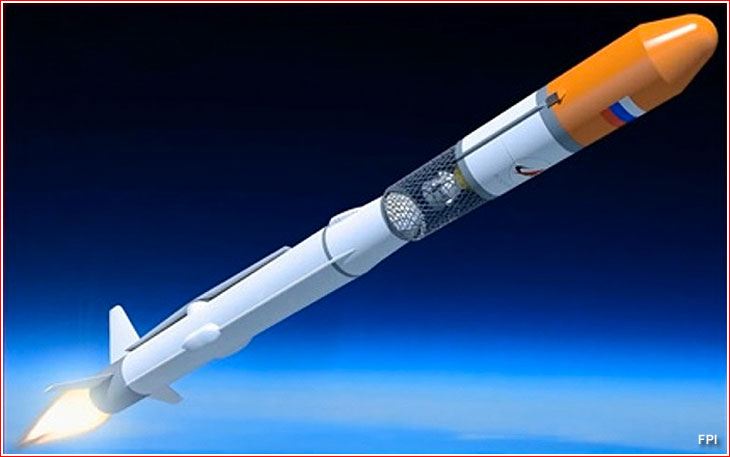 Can't be done. The Karman line is defined as the point where you can't maintain enough lift without having orbital speed and thus aerodynamic flight is impossible.

25
Gliding into the atmosphere
18
Can a reentry be done slowly?
16
Could you take a Cessna from the ISS to Earth?
4
When do aircraft become solarcraft?
2
Orbital reentry glider with no heat shield
0
What physical ways can the Kármán line be used?
2
What are the three peaks in this Apollo reentry heating plot?

16
When does an aerobraking space craft create a sonic boom?
18
Can a reentry be done slowly?
24
Why can't you just parachute down right from orbit?
2
Orbital reentry glider with no heat shield