How do iPads on the ISS know which way is "up" for their users?

The question What makes smartphones tilt-sensitive? Will they retain this ability in zero-gravity conditions? brought to mind the video of astronaut Steven Swanson's detailed tour of the ISS, in which he frequently referred to external images of the ISS using an iPad throughout the tour.

Do the iPads use their camera to judge the orientation of the user and rotate the frame accordingly, or do they rotate randomly, or is the "up" sensing function manually disabled and the orientation locked, or does iOS automatically lock the display orientation in the absence of a well-defined ~ 1g signal? (In other words, did they already think of this?) 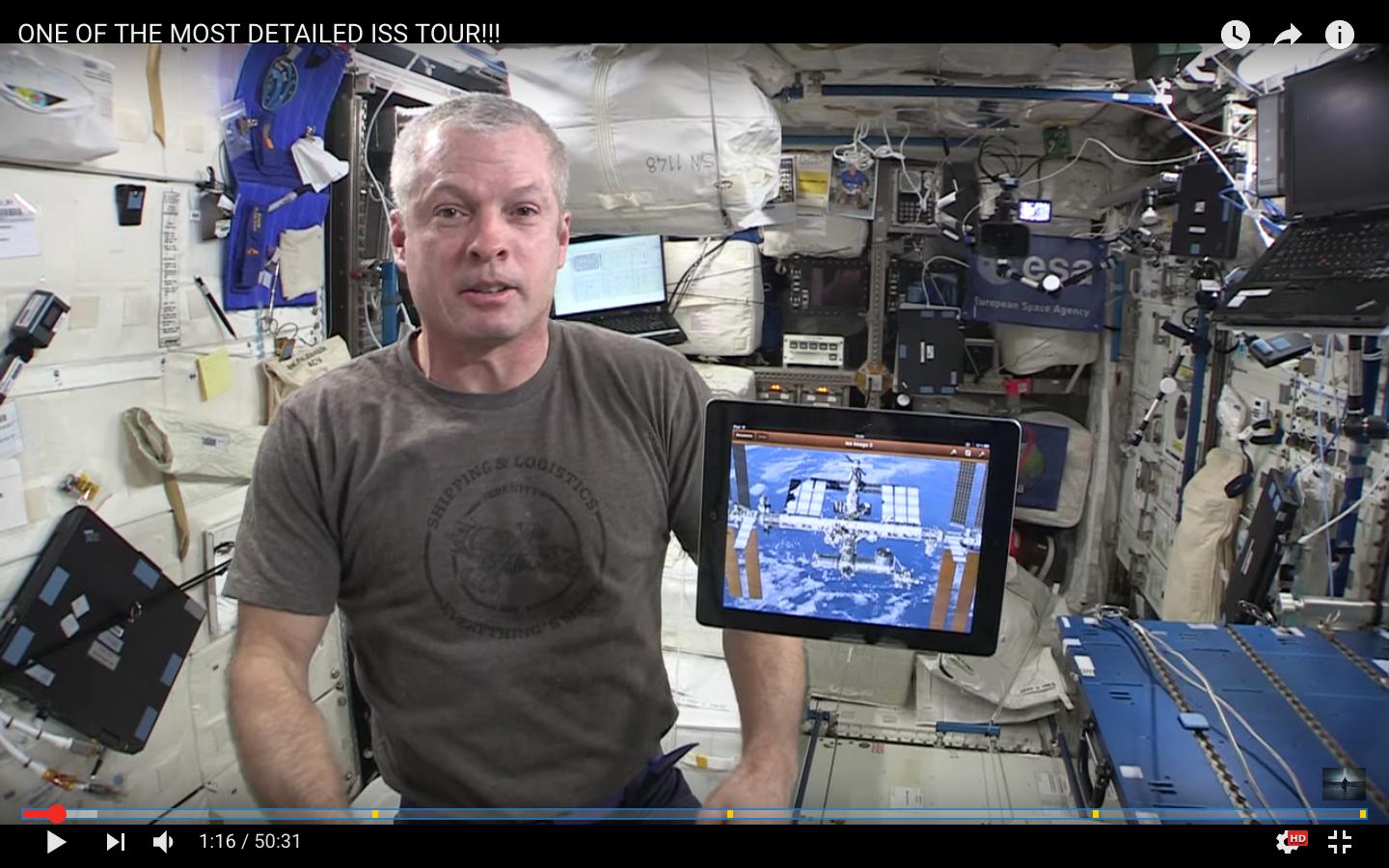 According to Robert Frost, Flight Controller at NASA:

So not only is it using the lock like the other answers have said, but they can change the orientation by turning off the lock and giving it a quick jerk to simulate gravity.

It doesn't use the camera. There's no way it can know where is up as someone have already explained in the question you linked. Auto rotation has been manually disabled. You can see the rotation locked icon at 1:25, in the top right corner. 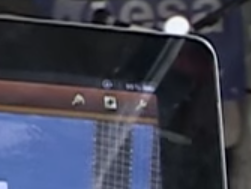 The interface of the app he is using is in landscape mode because is coded to show only in that way.

For excellent technical explanations on how these sensors work see What makes smartphones tilt-sensitive? Will they retain this ability in zero-gravity conditions? as is linked in the question.

It won't work in space, but probably uses a component inside like the one listed below. It uses a tiny enclosed space, where heat rises and then a measurement is made of the variation of conductivity of hot air compared to cold air, and then creates an output telling the circuit which way is up.

19
What electronic game was first to be played in space?
9
Why was the ISS' DC vacuum cleaner replaced with an AC version? Are there "wall sockets" throughout the ISS where it's plugged in?

6
Which sections of ISS belongs to each space agency part of ISS program and what is the habitable volume for each section?
13
How steady is the atmospheric drag force experienced by the ISS?
4
Which way will the Neumann drive (on the ISS) point, what will be its maximum possible thrust?
15
How precisely do we know mass of the ISS?
2
When reading "the writing on the wall" in the ISS, which way is up?
34
How do ISS astronauts "get their stripes"?
11
How big are the tidal accelerations within the ISS?
10
Why might an astronaut wear their wristwatch very loosely aboard the ISS?