Why is there a lid on the Hubble Space Telescope?

What is the lid on the Hubble Space Telescope for? 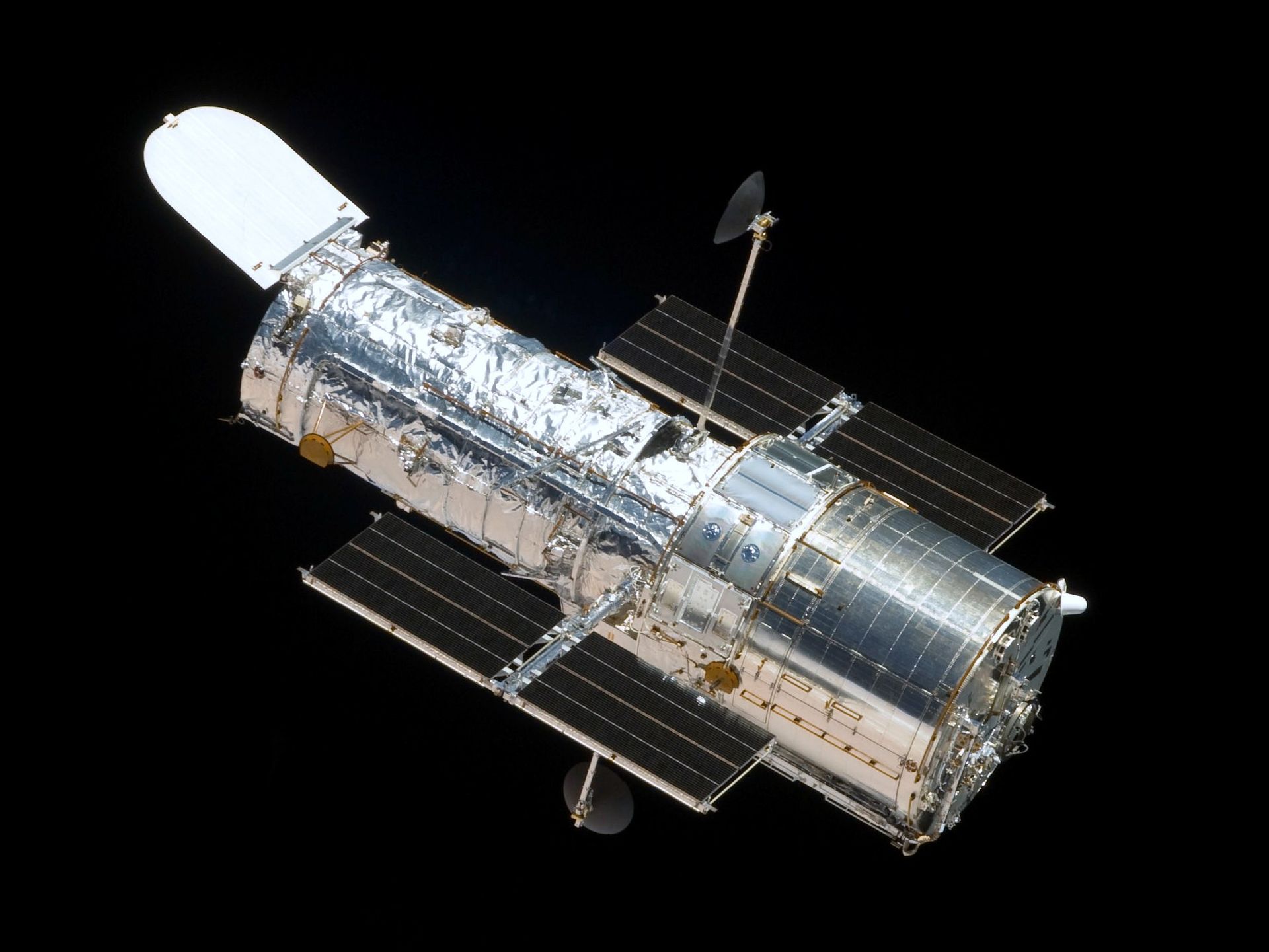 The aperture door is used to protect the telescope during launch and service operations, and to prevent the sun from shining down the telescope barrel.

Here, the HST is being released from shuttle Discovery. 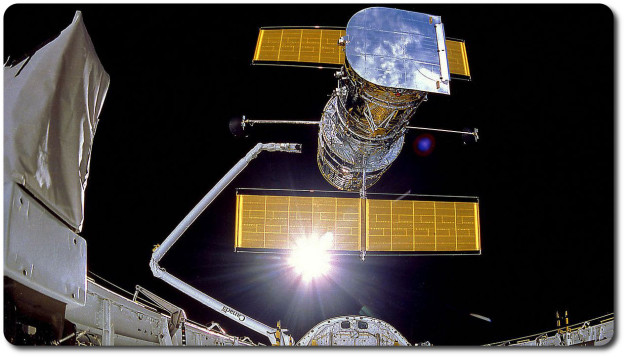 The door opens soon after the HST has been released: 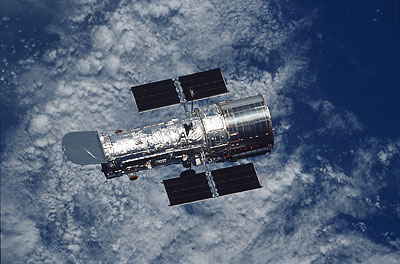 The door closes automatically if the HST is pointed to within 20 degrees of the Sun's direction.

There are exceptions to these rules for HST pointing in certain cases. For instance, the bright Earth is a useful flat-field calibration source. However, there are onboard safety features that cannot be overridden. The most important of these is that the aperture door shown in Fig. 1 will close automatically whenever HST is pointed within 20 degrees of the Sun, in order to prevent direct sunlight from reaching the optics and focal plane.

Direct sunlight would rapidly heat up the optics and focal plane, potentially destroying the instruments, so has to be avoided.

The door is also used as a sun shield, it seems:

HST is, in principle, free to roll about its optical axis. However, this freedom is limited by the need to keep sunlight shining on the solar arrays, and by a thermal design that assumes that the Sun always heats the same side of the telescope.

To discuss HST pointing, it is useful to define a coordinate system that is fixed to the telescope. This system consists of three orthogonal axes: V1, V2, and V3. V1 lies along the optical axis, V2 is parallel to the solar-array rotation axis, and V3 is perpendicular to the solar-array axis (see Fig. 1). Power and thermal constraints are satisfied when the telescope is oriented such that the Sun is in the half-plane defined by the +V1 axis and the positive V3 axis. The orientation that optimizes the solar-array positioning with respect to the Sun is called the "nominal orientation."

note: this diagram is for an older configuration of the HST. Since then, instruments have been replaced during service missions.

So there's a sun-facing side of the telescope. I'd be surprised if the aperture door hinge location did not take this into account.

Not the answer you're looking for? Browse other questions tagged hubble or ask your own question.

18
What preparations would Hubble have needed to return in a Shuttle?
29
How is the Hubble main mirror protected from debris?