crewed-spaceflight apollo-program apollo-11
Share
Improve this question
edited May 28, 2017 at 21:12

As stated in this news item,

The plan had always been that if Armstrong and Aldrin crashed or were unable to leave the moon's surface, Collins was to head back to Earth alone.

A prepared contingency statement from President Richard Nixon, to be read out if the worst happened, made no mention of Collins. 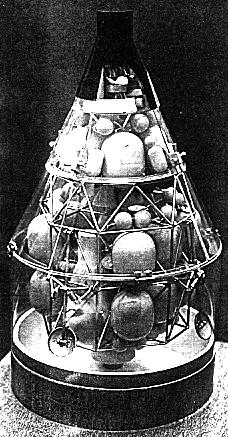 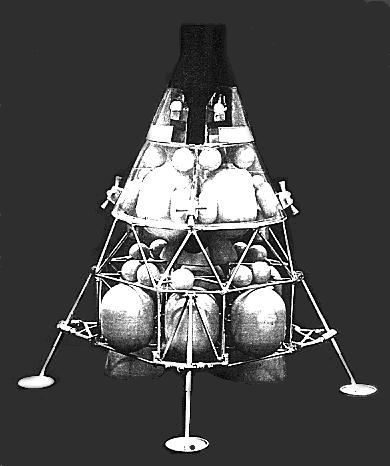 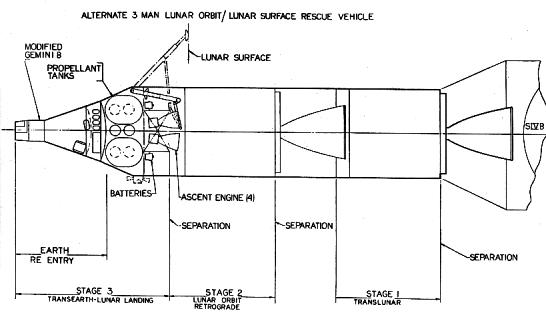 20
Could an Apollo LM land uncrewed?
20
Could a single crew member fly the Apollo LM?
18
Procedure to deal with the death of Apollo astronaut during a lunar mission
8
Could the Apollo LM abort mode be engaged after touchdown? What would have happened if it was?
10
How reliable are pressure fed hypergolic engines?

7
What would have happened if the SPS did not ignite on Apollo 8?
20
Could the Soviets have rounded the Moon before Apollo? Why didn't they?
4
Would the Saturn V have been able to send more mass to TLI if it had a lower earth parking orbit?
20
Could an Apollo LM land uncrewed?
37
Why can't we use the same radiation shielding in Mars that we used when going to the moon?
6
How long would a stranded Apollo crew have survived on the Moon?
5
Apollo moon landings - any contingencies for meeting Russians?
5
Tradeoffs sending a tank of fuel ahead of a crewed mission to another planet?