Is this the first photo of Jupiter's ring(s) from deep space?

The BBC news article Juno peers below Jupiter's clouds includes several very interesting images from the Juno spacecraft. The one below is a photo of Jupiter's faint ring.

One very smart picture taken by Juno and released on Thursday showed the ring of dust that surrounds Jupiter. It is not well known that Jupiter has a ring, but it does. What was clever was getting the familiar stars of the Orion constellation to be in on the shot as well.

"This is the first image of Jupiter's ring that has ever been collected from the inside of it looking out," said mission scientist Heidi Becker from Nasa.

"Juno is 3,000 miles from the planet when we took this picture. So, what you're looking at is a ring of dust that's 40,000 miles away and stars that are hundreds of light-years away, all in the same picture."

Question: Is this the first photo of Jupiter's ring(s) from deep space? (Hubble doesn't count) 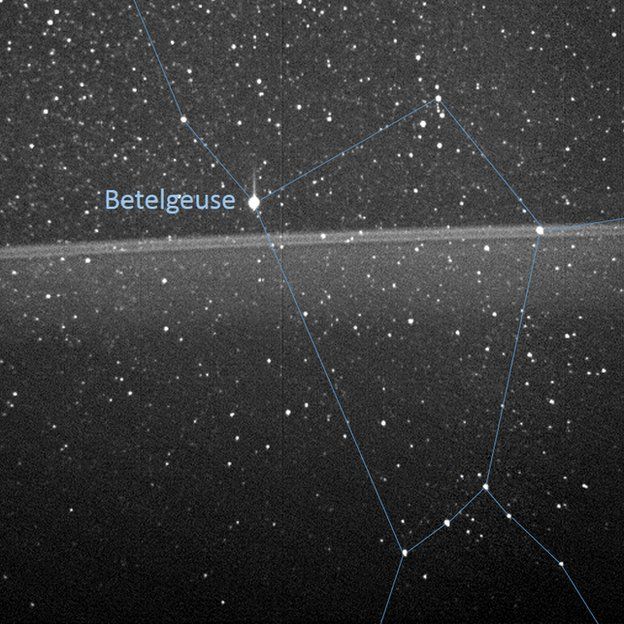 It has been photographed before. See this image, from NASA/ Galileo. The difference with the Juno image is it was taken from inside of the orbit of the ring, while the Galileo was taken from further away from Jupiter than the ring. 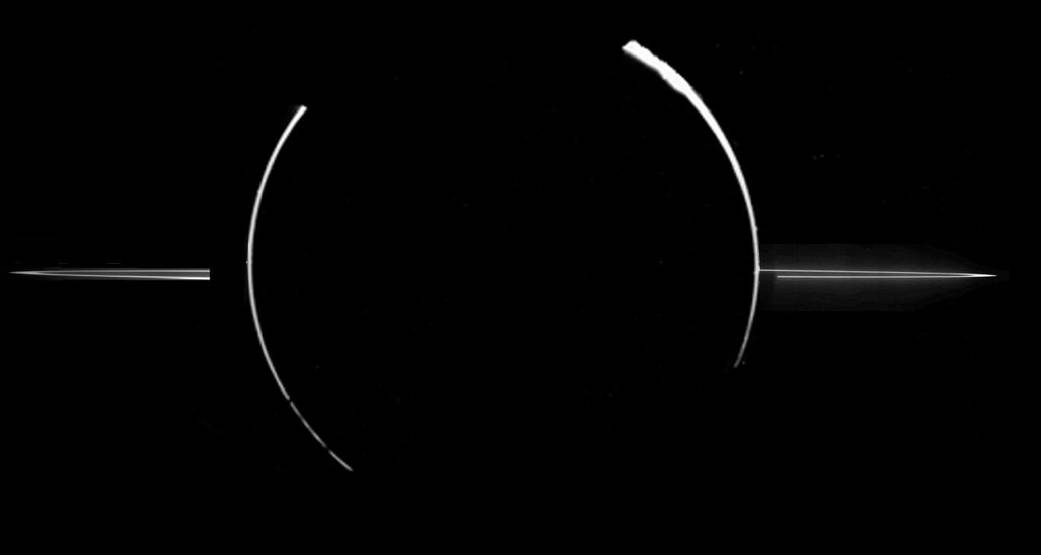 In fact, it was Voyager 1 that first detected the ring system when it did a flyby of Jupiter. And it has been photographed by New Horizons as well. See Wikipedia for more, including more pictures.

8
When can we (public) expect to see the first optical images of Jupiter from the Juno spacecraft?
4
If Juno's long orbit means a lower rate of radiation damage, why the planned short orbit?
3
Better understanding of the "Rivers of metallic hydrogen" in the atmosphere of Jupiter?
10
What exactly is the interaction that blocked Juno's data downlink near solar conjunction?
1
Artificial ring around the Earth?
2
Could the ISS put a ring around the Earth?
4
What's this mini-cupola-looking object in this photo from the ISS?
2
Were photographs or optical measurements of orbital craft from the ground ever used during early crewed spaceflight missions?