Do we still have all the equipment to go back to the moon?

That is, does NASA still have all the training equipment, computers and so forth that would be required for a new moon program, or would all of that have to be rebuilt as well as building new rockets? 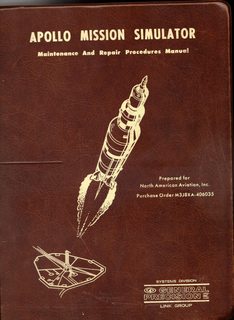 The sole remaining Lunar Landing Training Vehicle hangs from the ceiling in the lobby of JSC's Teague Auditorium. It is in a safed museum configuration. It is not inconceivable that it could be returned to flight status but it is unlikely. 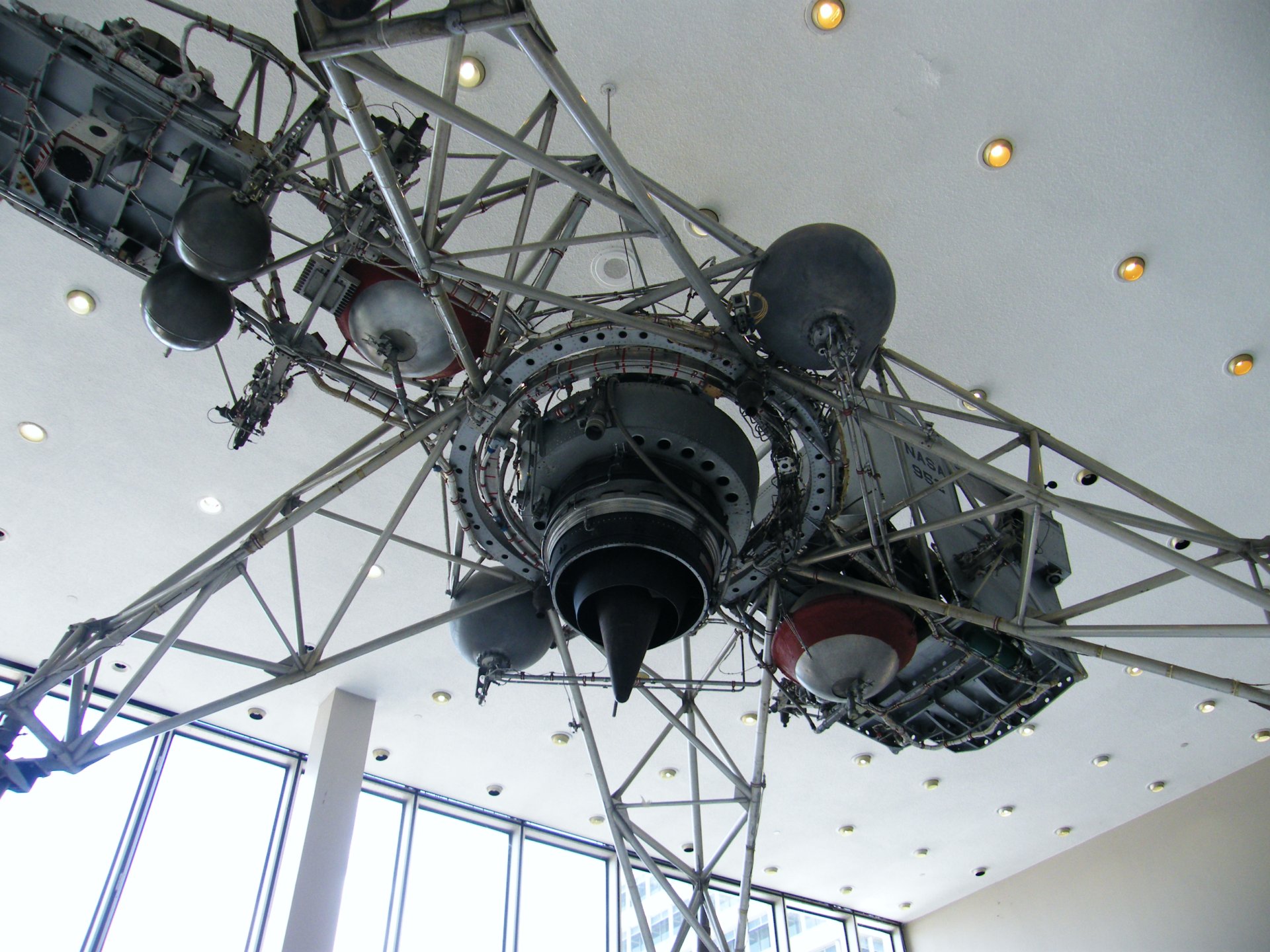 The Skylab simulator was removed from Building 5 and placed on display in Space Center Houston.

First, just about none of the original equipment is in usable condition. It may not be completely impossible to refurbish it, but it would be so far beyond the realm of the achievable that is might as well be. If you really had your heart set on it, some Saturn V's were built for Apollo 18-20 but never flown. Not sure about LEM and capsules though. Second, were all that in usable condition, there's no way that it would be politically viable to make people's lives depend, very visibly, on technology 40 years obsolete.

Not the answer you're looking for? Browse other questions tagged the-moon crewed-spaceflight nasa or ask your own question.

55
Why not build Saturn V's again?
21
Do we still have all the blueprints to go to the Moon?

2
Have there been long-term observations of the effects of lunar exposure to equipment?
3
Is ISS ever visible at all on the earth, unaided, by full moon moonlight alone?
3
Is the telemetry for the Surveyor moon missions still existent?
3
What are NASA's dozen payloads for the Moon that will be ready for launch by the end this year? (2019)
3
What Apollo equipment could be salvaged from the Moon?
35
Could the museum Saturn V's be refitted for one more flight?
9
Couldn't we just clear away the Moon Dust?