How are rocket nozzles made?

How are rocket nozzles made??

Is it a huge chunk of metal that they cut down or is it a "pipe" that they reshape?

There are many kinds of nozzles, and many ways to manufacture them. Here is a sampling.

Actively cooled nozzles such as the the SSME and F-1 nozzles were constructed by fabricating the individual tubes that made up the cooling channels (1080 tubes in the case of the SSME) and brazing them together in an autoclave. Nozzle fabrication was one of the pacing items in building an SSME; at one time I was told it took over a year to complete one nozzle. 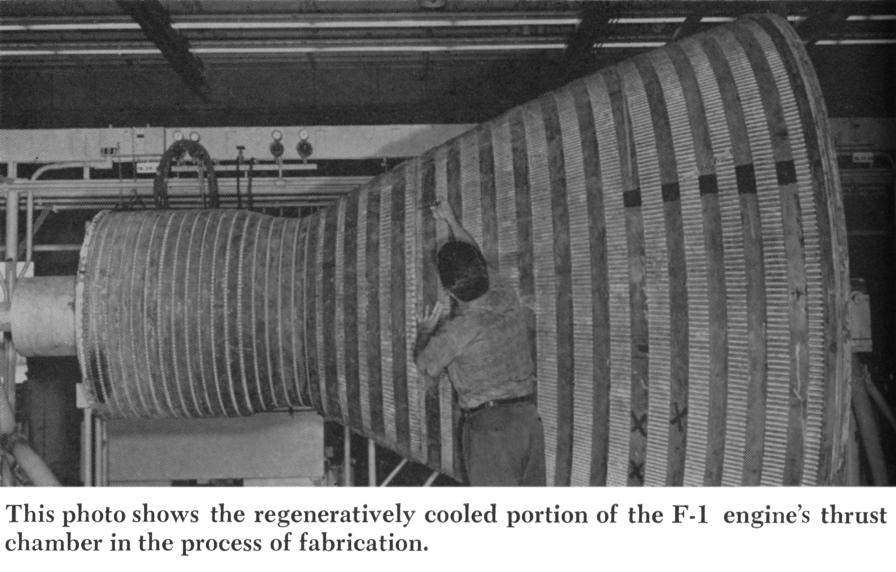 Radiatively cooled nozzles such as the shuttle OMS engines (which have been cannibalized to use on the Orion service module) are formed of high temperature metals such as columbium or niobium. They may be welded or spinformed. 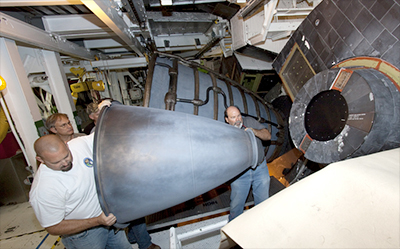 This Merlin vacuum nozzle is clearly welded together. 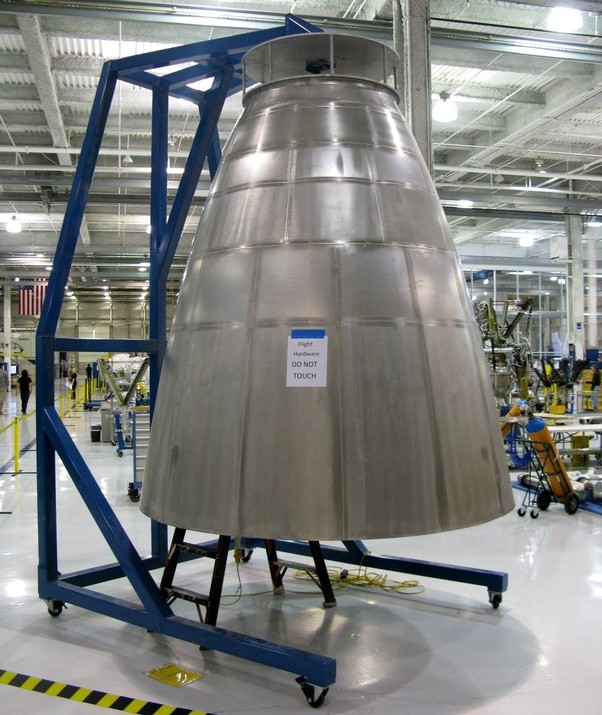 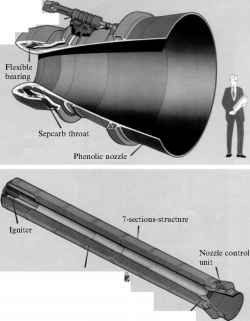 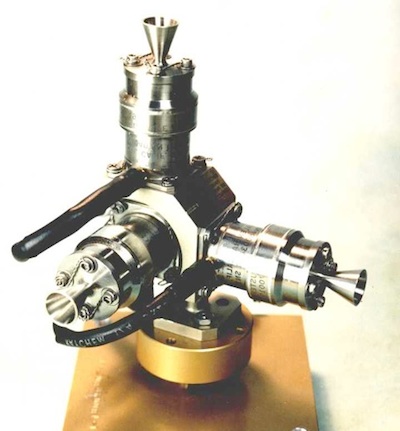 Your question covers a great deal of territory. I have tried to give you a general idea of the range of materials and techniques used to manufacture nozzles.

Not the answer you're looking for? Browse other questions tagged rockets engine-design nozzle or ask your own question.

5
How can phenolic (resin?) handle rocket engine nozzle temperatures?
13
Why does the YF-75D nozzle have such a strong spiral pattern?
2
The structures in regenerative cooling method and structural strength?
2
Do the pipes used for RS-25 nozzle cooling channel have a constant section?
2
Layout of regenerative cooling tubing?