Xenon vs Hydrazine, "Should I Stay or Should I go?" Dawn mission decisions 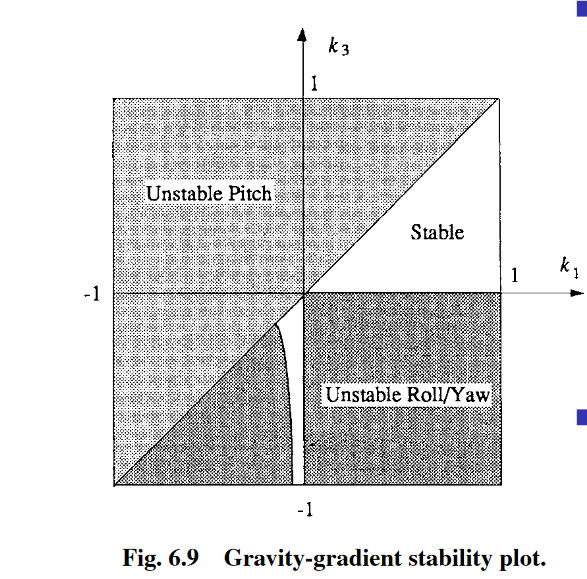 7
Has ion propulsion ever been used in a deep space trajectory correction maneuver proper?
15
Does the Dawn spacecraft have the potential for an extended mission?
5
Why was Dawn placed into an orbit that would only be stable for "decades"
4
Is Dawn's upcoming low periapsis orbit for XMO7 "resonant"?

15
Does the Dawn spacecraft have the potential for an extended mission?
9
Could Magnetorquers be used on the ISS?
8
How does one spacecraft best visit multiple asteroids?
4
If the Dawn probe visits a third asteroid after Ceres and Vesta, which asteroid could it visit?
5
Those bright spots on Ceres — are scientists still "scratching their heads"?
4
Is Dawn's upcoming low periapsis orbit for XMO7 "resonant"?
3
How to calculate thruster force calculation during maneuvers
16
Could JWST stay at L2 "forever"?
5
Does the ISS yaw in orbit? And if so, why?
18
James Webb telescope; limits to propellant lifetime?