Were there any STS missions that included maneuvers that might have photographed ISS's top side?

It looks like this answer is converging on a conclusive answer about a zenith-facing window on the ISS, and possibly also a window which might at least be able to offer a bit of a view of the zenith.

It would be really really nice to find a photograph of the top side (zenith size) of the ISS - the side that sees the stars, opposite from the side facing Earth.

An actual high resolution photo of the top would be really great, but just the name of one or a few most likely missions would be good enough.

These would need to be after the Zvezda module was added and up and running. There is one window that is interesting there, (discussed here) so it would be great to see it!

Ultimately I'd like to be able to verify the existence, some more details, and angle of "window #13" as described here as well as check for any others. This gives an idea of the kind of resolution I'd like to find. 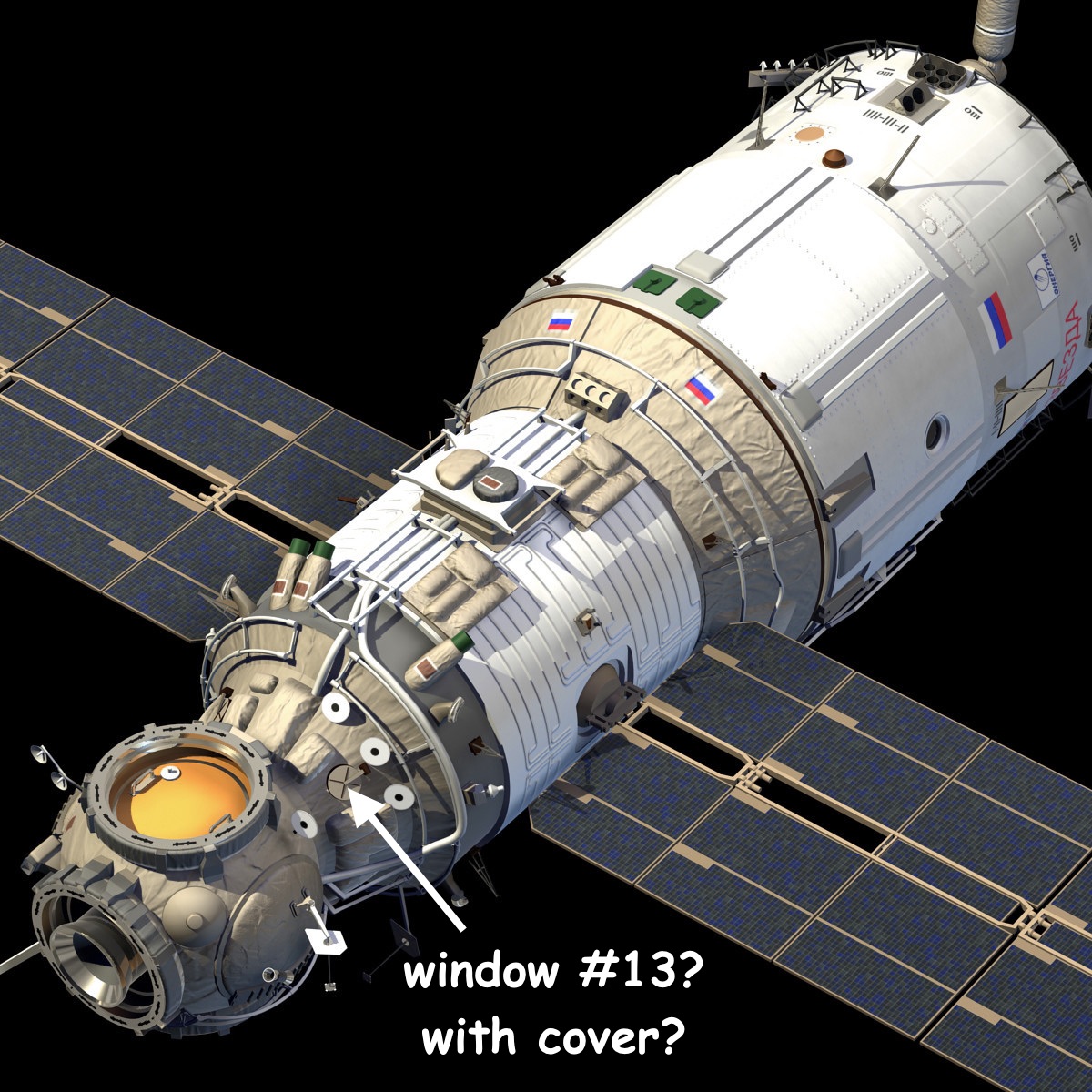 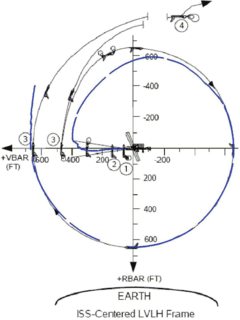 Here is a partial list obtained by googling "which shuttle missions performed flyarounds of the ISS":

Videos of these flyarounds are often available on youtube although the viewing distance is pretty far:

The astronauts took quality photography during the flyaround; much of it was available on the now-deleted site spaceflight.nasa.gov in the Galleries/Shuttle area. The pictures can be found on the newer NASA image website images.nasa.gov but the search interface is very rudimentary. 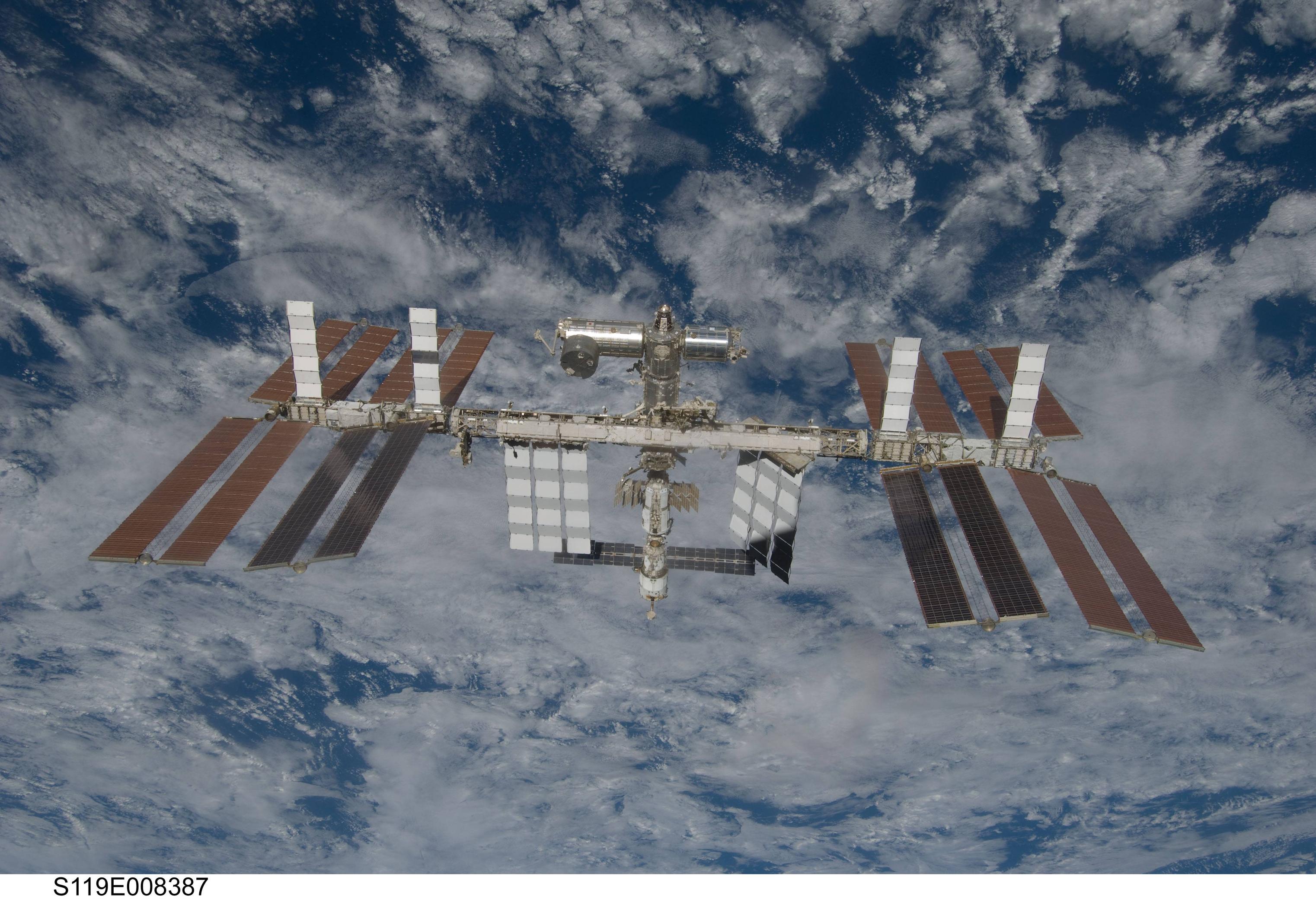 Not the answer you're looking for? Browse other questions tagged iss space-shuttle spacecraft-window or ask your own question.

8
Are there any photo(s) of International Space Station (ISS) captured from above its altitude?
19
Does the ISS have zenith-facing windows?
14
Is this ginormous porthole a permanent feature of the ISS or "just passing through"?
1
Did anybody on the ISS photograph this partial eclipse? How long did it last? How did they safely photograph it?
0
Has an astronaut ever gone into a docked capsule to take a photo out one of its windows?
1
How to estimate which astronaut ends up furthest from the ISS after one orbit?

9
Why is the Pirs docking module being discarded?
9
Why were the docking ports removed from Zvezda? (Service Module)
10
On Mir, Zarya, or Zvezda, do docking ports consume space inside the module?
9
How much crew time is required for visiting craft, at the ISS?
13
Do ISS astronauts occasionally let the sunshine in for a natural light "fix"?
5
Approximate sizes and relative positions of the ISS' cupola windows?
2
Is this window zenith-facing? (ISS docked Soyuz) If so, how directly?
2
How are cameras arranged and used to monitor activities outside the ISS?
0
Has an astronaut ever gone into a docked capsule to take a photo out one of its windows?
3
How do modern "space windows" protect from dangerous UV? Is it simply the type of glass, or are there coatings or filters also?