Why is this astronaut placing a radar reflector?

In this video we can see an astronaut on the payload bay of the Space Shuttle, placing what looks like a radar reflector, during an EVA. The following image is a frame from the video in question: 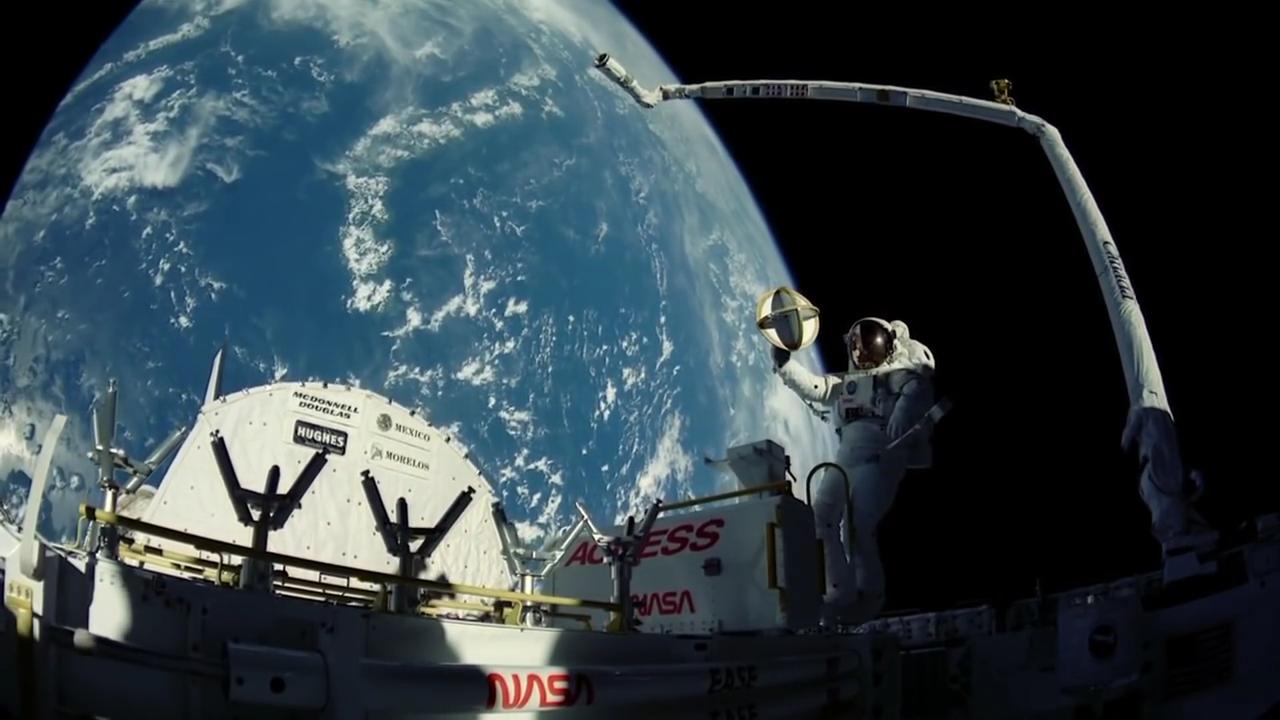 Radar reflectors have many applications. They are usually mounted on small boats to increase their radar fingerprint (source), and they are part of the emergency equipment on board a lifeboat.(source)

However, I had no idea that they were used on board spacecraft, so I find it very intriguing.

This was mission STS-61B. The giveaways are the ACCESS payload box and the Mexico logo on the PAM-D sunshield.

The last task of the first EVA was to deploy a small satellite (the radar reflector) to be used for station-keeping experiments.

Ironically, the shuttle radar was failed, so the targetting was all done visually.

This was definitely part of an experiment; I am not aware of radar reflectors being used "consistently", at least in the shuttle program. 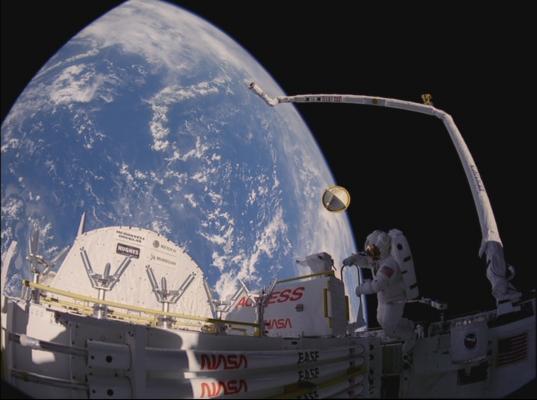 source (scroll down past the pictures to get to the text)

0
Does transmitting from a few dishes significantly improve the performance of radar surveillance from Earth at GEO and beyond? If so, how exactly?

36
The Loose Astronaut
0
What is the purpose of this cable connecting Astronaut's boot restraint to a robotic arm?
7
Rescue of untethered astronaut or cosmonaut at ISS
2
Identify this astronaut and shuttle mission
18
After the loss of Challenger, why weren’t Galileo and Ulysses launched by Centaurs on expendable boosters?
14
Radar Altimeter in Space Shuttle
13
Why did a shuttle astronaut have an open book during ascent?
8
How much of the printed materials (manuals, instructions etc.) were allocated for the crew's use in Space Shuttles?
1
What are "applied moments of inertia" in the context of STS-61B's EASE/ACCESS?
4
Why didn't NASA re-use more astronaut crew members?