How Local time of a sun synchronous orbit is related to Right ascension of ascending node?

My question may sound naive and hence would like to apologise if this question is already answered in same or other form in this forum.
How does Right Ascension Of Ascending Node ( RAAN ) of a sun synchronous orbit earth orbit is related to its local time ? Suppose a spacecraft needs to be injected into a sun synchronous orbit of certain a,e,i and local time t combination from a particular launch site. Now for the same combination of a,e,i and local time t, if the satellite is injected on any other day from the same launch site, the RAAN would differ. Still the desired local time is achieved. As long as rate of change of nodal regression is maintained, does it matter whether the injection RAAN should have any particular value ?

The special property of sun-synchronous satellites is the precession, at pace equal to Earth's orbital period around the Sun (1 year). That means, the satellite's RAAN drifts by a full 360 degrees over the year, and as result, local solar time at the moment of crossing the equator remains constant.

if the satellite is injected on any other day from the same launch site, the RAAN would differ. Still the desired local time is achieved.

No - the RAAN would not differ. The two RAAN values from moments of respective injections would, but if you want the second satellite to achieve the same solar time as the first, your injection RAAN must be equal to RAAN of the first satellite at the moment of the second injection - significantly different from what it was at its own injection time, having drifted to the new value with precession since.

Pictured below are two sun-synchronous orbits (or thereabouts...) differing only by Right Ascension of Ascending Node values - by 90 degrees. This picture remains "true" - unchanged - regardless of time of day or time of year. There's the sunlit side and the night side, and one satellite passes the celestial equator at noon and midnight, the other - at sunrise and sunset (6AM, 6PM) - regardless of whichever country or ocean happens to be below at that moment, and regardless of date.

IF the date was 20th March, the day of Vernal Equinox, then RAAN of first satellite would be 0, second - 90 degrees. At any other day, the angle will differ - at autumnal equinox these values will be 180 and 270 degrees, respectively. That's because the sunlit side of Earth will be facing in exactly the opposite direction of the universe, being on the other side of the Sun. But the orbits will remain in their orientation relative to the direction of Sun and the terminator line. 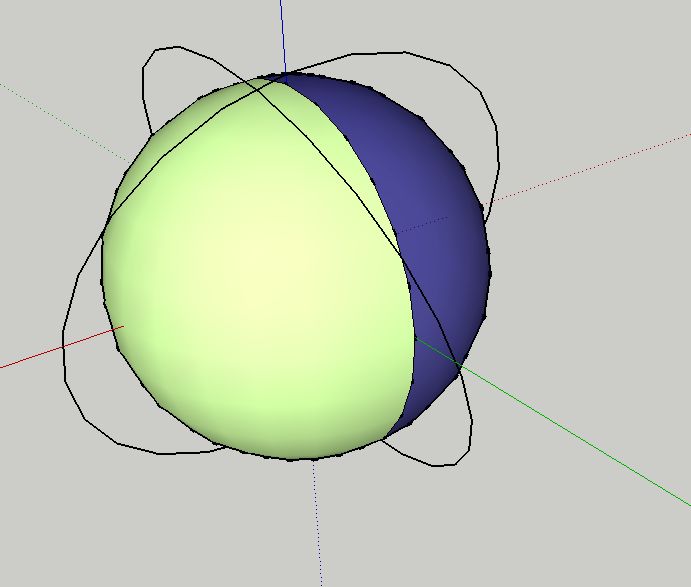 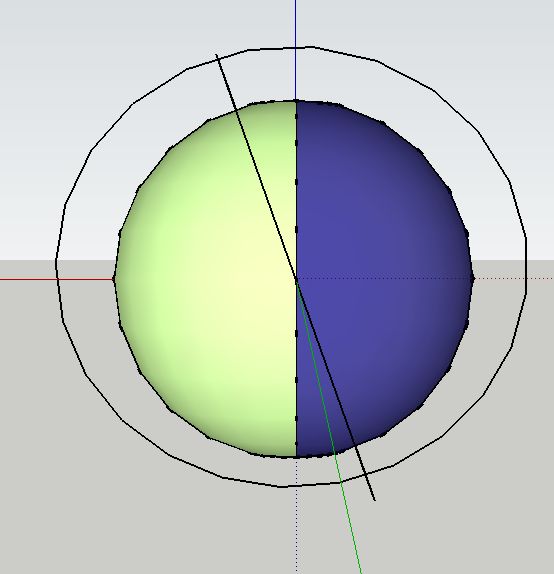 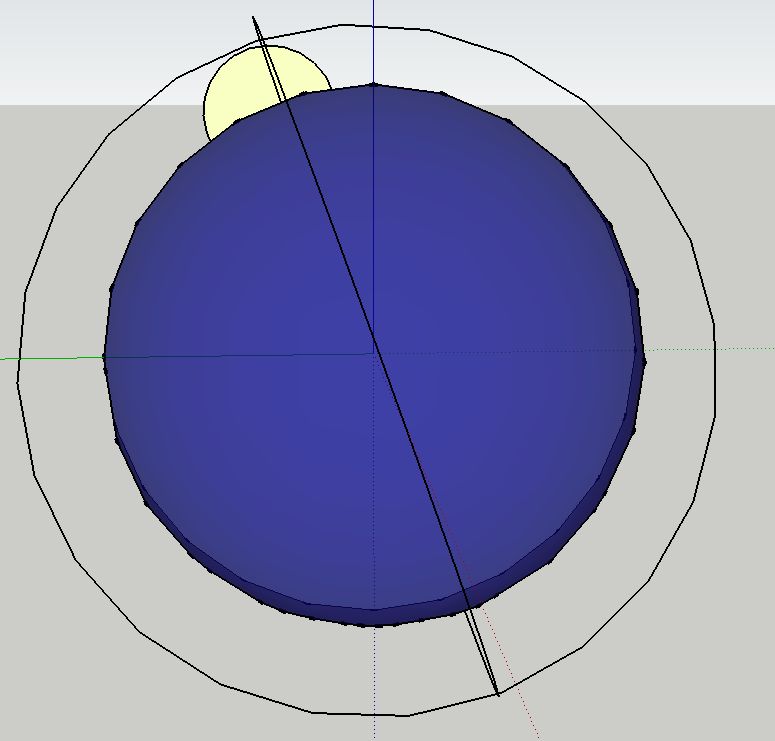 Not the answer you're looking for? Browse other questions tagged orbit orbital-elements sun-synchronous or ask your own question.

4
How can I find orbital parameters for a sun-synchronous orbit?

5
Sun synchronous orbit and LTAN
3
Perturbation effects on sun-synchronous orbit
6
formula linking RAAN and LTAN
1
Length of time in a satellite spends in Earths shadow
13
Can the Right Ascension and Argument of Perigee of a spacecraft's orbit keep varying by themselves with time?
0
How many flavors do dawn-dusk Sun-synchronous orbits come in?