Were there problems with the Russian Buran space shuttle's reusability?

The Soviet space shuttle Buran launched and landed (unmanned, because it could) once very successfully. I would think it would be a very valuable industrial asset for the bankrupt Russian Republic that came just after Buran's success. But it never flew again.

Were there decisive technical issues with refurbishing it for a second flight? Aside from the political and economic obstacles. Since it didn't carry its main engines, I'd think it would be by design easier to reuse than the STS shuttle orbiter.

The external Thermal Protection System (TPS), at least, seems to have survived in good shape. This article states that only five tiles were lost during the mission, this article says seven. 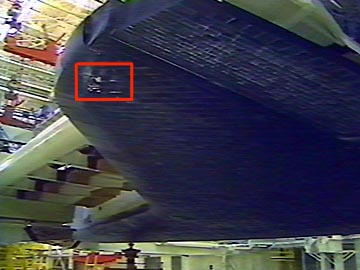 (picture is from 2nd link above)

I have not found any reports on the condition of other Buran systems postflight, at least in English. It is reported that the vehicle was not fully kitted out with the systems that would have been required for an operational mission; for example, the planned fuel cells were not installed, instead batteries powered the test flight.

17
How was the Buran launch stack assembled?
3
What plans were made for Buran post-flight processing?