Why do the solar panels on the seven Sentinel configurations look so completely different from each other?

I understant that these six different Earth-observing satellite platforms measure and image Earth data differenty, but there is just such a wide variety of different ways to build solar panels and attach them shown here. Are the shapes and attachment methods of the panels so extremely sensitive to they type of Earth observation being done? Or was a different contractor used each time and everybody wanted to avoid everybody else's patents?

Question: Why do the solar panels on the seven Sentinel configurations look so completely different from each other?

From What is Copernicus?

Copernicus is a European Union Programme aimed at developing European information services based on satellite Earth Observation and in situ (non-space) data.

The Sentinel Satellites are developed for the specific needs of the Copernicus programme. They provide a unique set of observations for Copernicus. Visit Sentinel Online!

They consist of six different families, presented below. 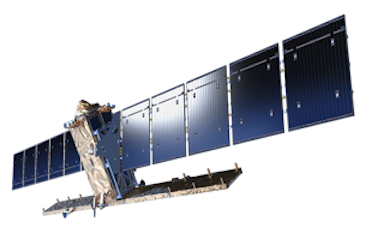 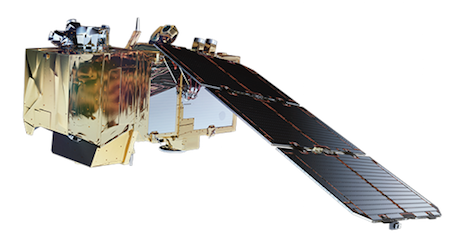 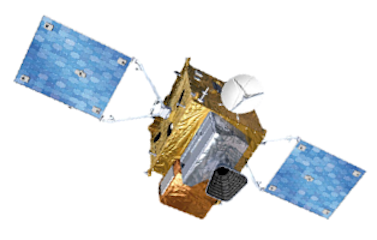 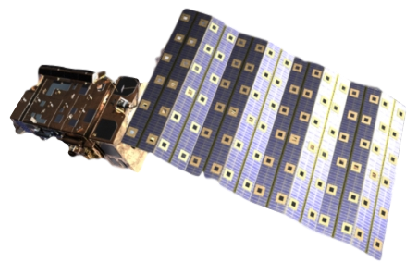 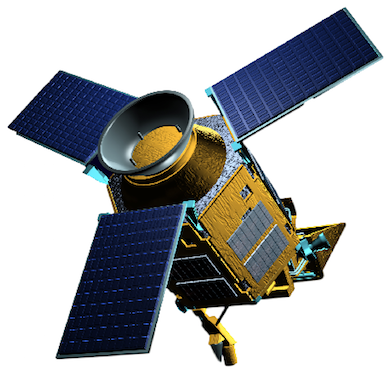 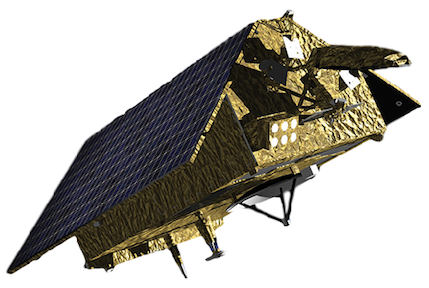 You are right that the difference stems in part from the contractor teams and then through that because of the different solutions pursued. There is always scope for different solutions when considering different ways of obtaining two axis solar array orientation. However the industry is also quite conservative and its quite possible that a given solution would be used, not because it is the optimum, but because it worked for a similar previous mission.

Sentinel 1 and 3 are both led by Thales Alenia Space (Italy) and, I think, are both based on their Prima platform. However Sentinel 1 are radar satellites and have a much higher power requirement than Sentinel 3.

Sentinel 2 and 5 are led, I think, both by Airbus (Germany) and 5P by Airbus UK. Sentinel 4 is led by OHB and will go to Geostationary orbit. Most GEO satellites use only single axis array orientation.

11
Why latest Landsat satellites have solar panel on only one side?
5
MetOp-A; Why this unusual solar panel shape and deployment method?
5
What criteria dictate solar panel design?
3
How will GOES-R simultaneously point some instruments down at Earth and others sunward?

10
Why space probes are so different from each other?
6
Why do Juno's solar panels narrow toward the core?
3
Will the Planetary Society's LightSail spacecraft's solar panels be articulated during each orbit?
4
Why are the Global Precipitation Measurement (GPM) satellite's solar panels angled so strangely?
10
Why the MASCOT lander has no solar panels?
9
Star-shaped artifacts in SAR images of the "Suez Canal traffic jam seen from space"
9
Why are DART's solar panels aligned like this?
3
Why do satellite solar arrays misalign from each other?