Why do they believe that the Bigelow Expandable Activity Module has “taken a hit”?

In NPR's news item After A Year In Space, The Air Hasn't Gone Out Of NASA's Inflated Module there is a quote that's interesting:

"We do believe we've taken at least one hit," says Crusan. "Very small in nature, and actually we can't even visually see where it's at."

Crusan says there was no loss of pressure from the hit.

Without a leak, or a visible site, what is it that makes them think they've "taken a hit"? I assume it's a meteorite or particle impact they are referring to, right?

above: Photo credit: NASA, from here. 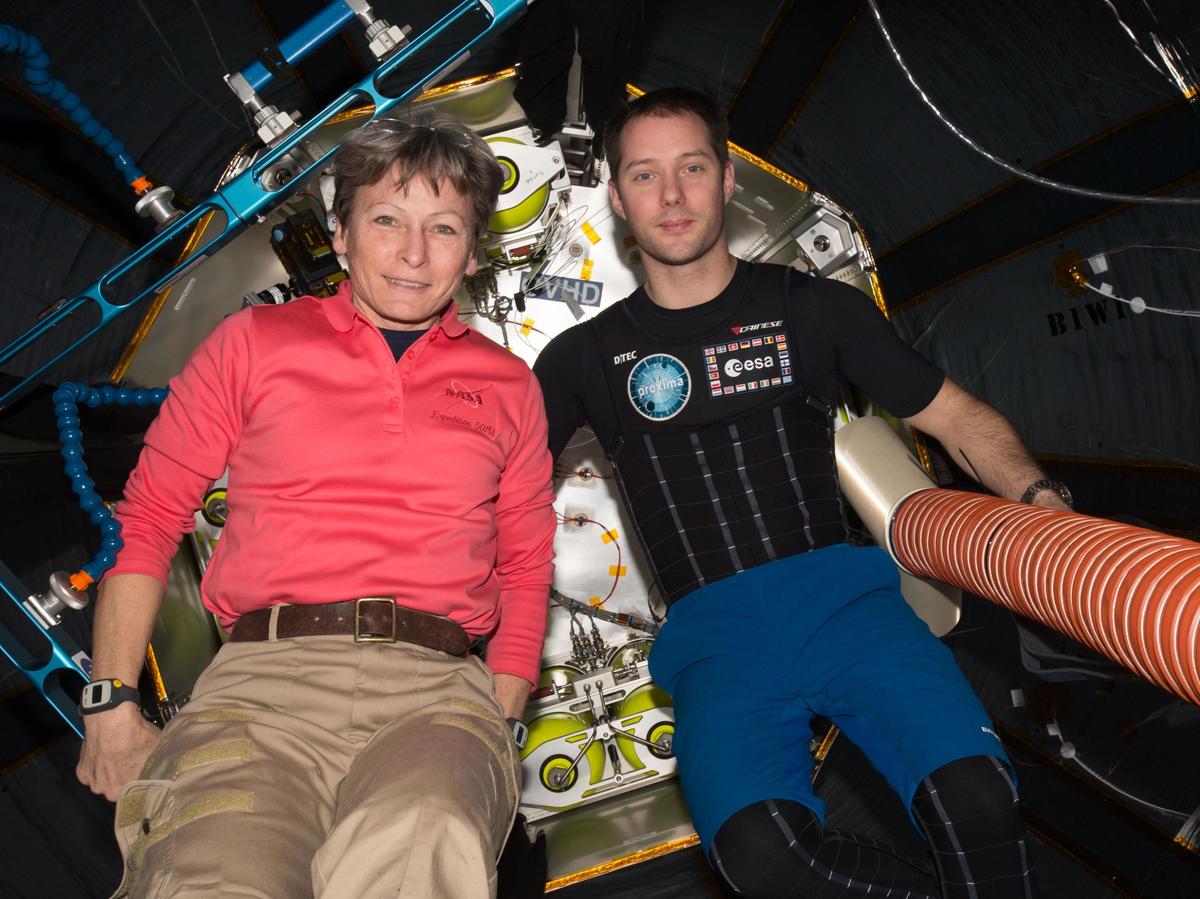 above: "Astronauts Peggy Whitson and Thomas Pesquet are photographed inside BEAM, which has an interior roughly the size of a medium school bus." Photo credit: NASA, from here. 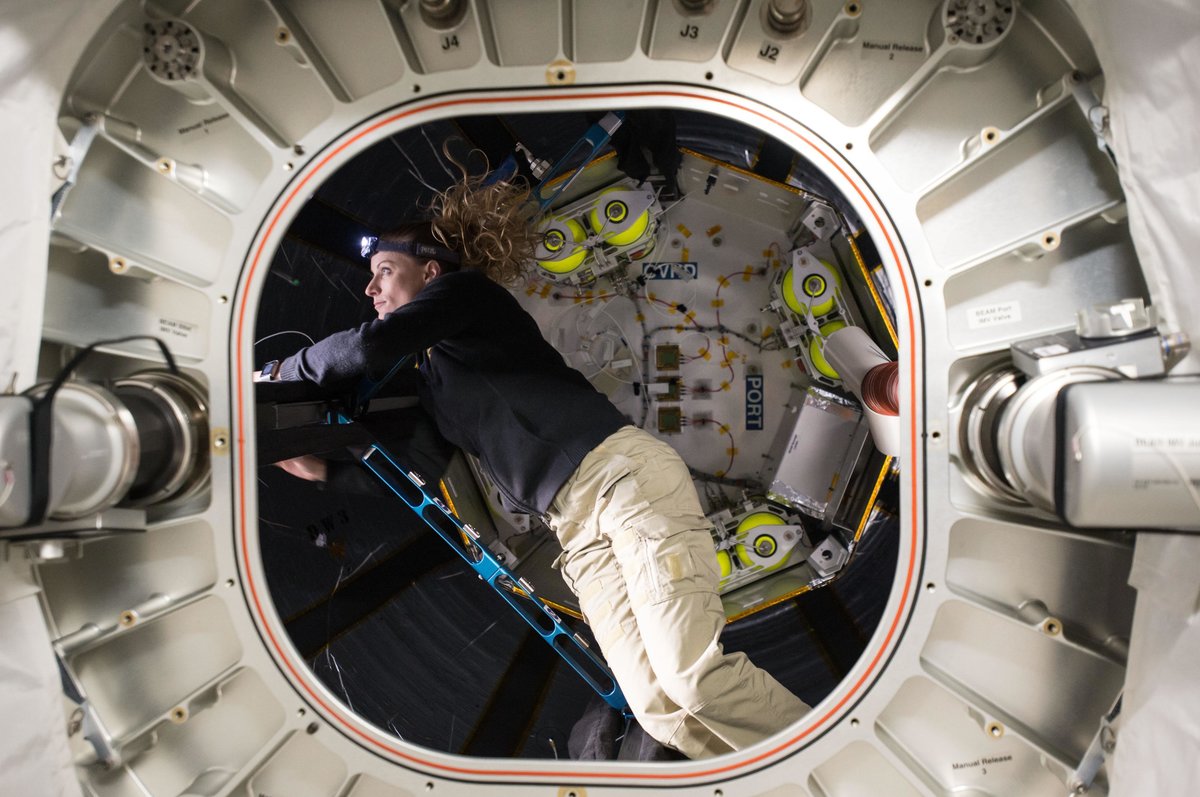 above: "Flight engineer Kate Rubins checks out the Bigelow Expandable Activity Module, which is attached to the International Space Station." Photo credit: NASA, from here.

Since the module is a prototype the main purpose is to test and verify the concept. Primarily goal is to test the module's ability to withstand space debris. For this purpose the module is equipped with sensors to detect impacts. There are a few articles you can find some information about this at

The first year of the expandable module’s life on the ISS has been mostly about resisting space debris. Sensors in the module, which are monitored by staff at NASA’s Langley Research Center in Hampton, Virginia, indicate that the blow-up structure has taken a few hits. Fortunately, the kevlar-like weave of the module has done its bit, preventing any penetration from outside forces.

After some research and this article I found out that they are using a system called Distributed Impact Detection System (short DIDS) to detect these impacts. NASA describes the system like:

DIDS units are high-speed, four-channel digitizers that record ultrasonic noises. Instead of listening for the hiss of air, these units detect the high-frequency sounds moving through the metal itself 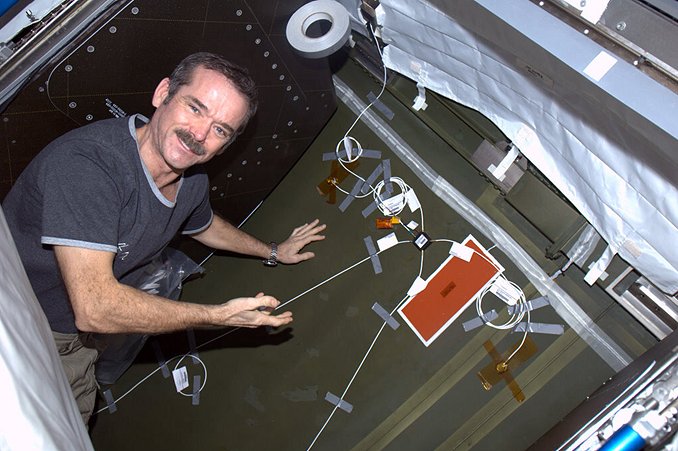 Detailed information about the system can be found in this technical report of NASA.

Not the answer you're looking for? Browse other questions tagged iss bigelow bigelow-expandable-module or ask your own question.

8
ISS impacts by space debris
6
Is the BEAM module as good as a rigid module in terms of radiation/thermal properties?

9
Why is the Pirs docking module being discarded?
9
Why were the docking ports removed from Zvezda? (Service Module)
13
When a new module is added to the ISS, do they still do the “Shake” test?
14
Why does the ISS crew wear a dust mask in BEAM?
2
What kinds of radiation hit the ISS?
12
Do ISS astronauts notice, or experience symptoms of elevated CO2 levels? Do they wear monitors regularly?
11
What is Astronaut Sunita Williams wearing on their wrist?
2
What's the soonest after ISS arrival that an astronaut has gone on a spacewalk?
6
Is the BEAM module as good as a rigid module in terms of radiation/thermal properties?
3
How to get ISS trajectory information after spaceflight.nasa.gov has been taken offline?