What are the Grid fins on the Soyuz escape system used for?

Why does the crewed version of the Soyuz rocket use grid fins on its launch escape system? It seems like extra weight to carry along during a portion of the flight.

Here's a rendering of the upper portion of the Soyuz rocket with the grid fins. 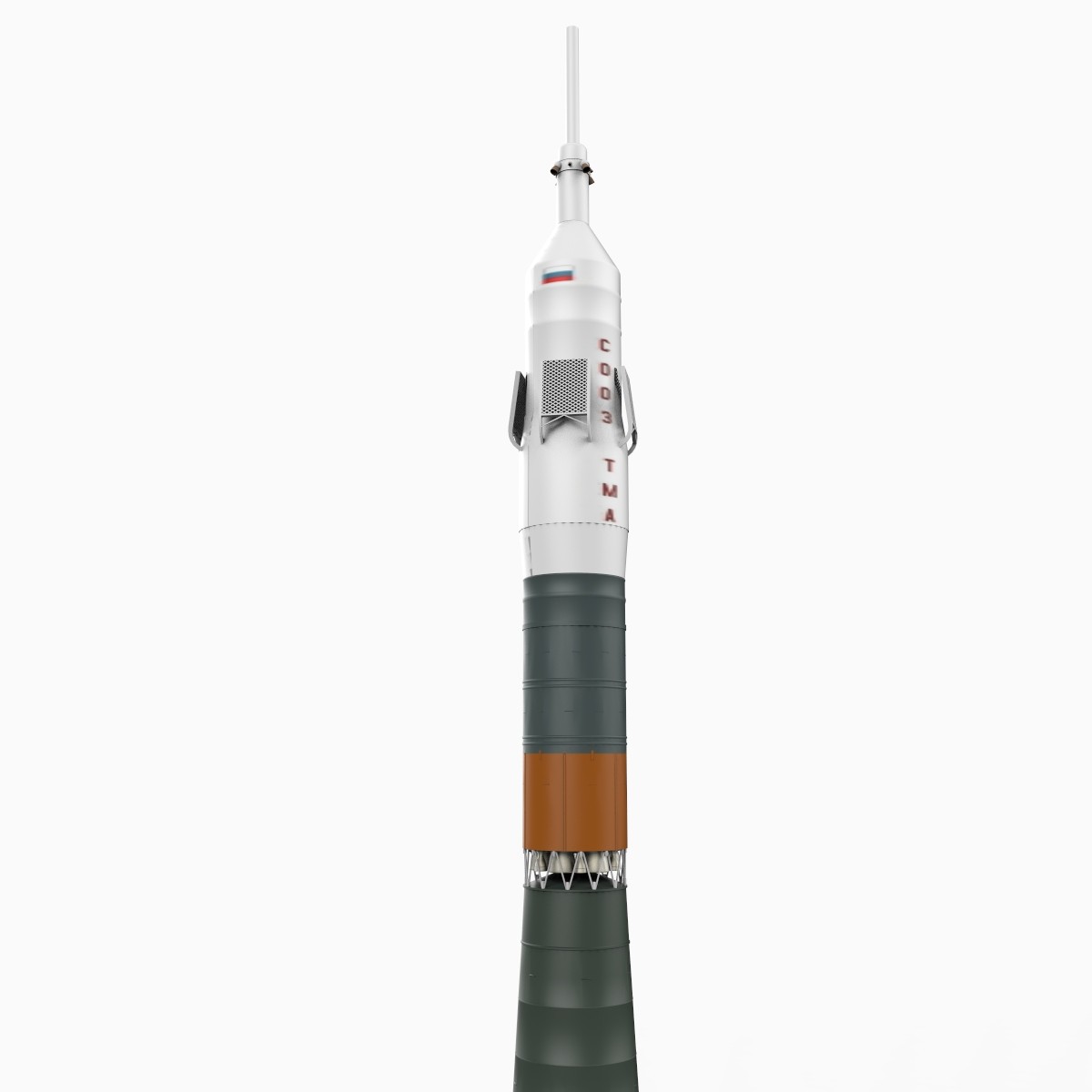 The grid fins passively stabilize the spacecraft while the LES is firing during an abort. They deploy by pivoting outward but aren't otherwise movable.

In an abort situation, the booster may be in the process of tumbling or exploding or both when the spacecraft separates. Having draggy fins toward the back of the package quickly straightens out its flight, providing the maximum separation from the booster during the powered portion of the escape, and allowing the fairing to separate cleanly from the spacecraft after the escape tower burns out.

Stable flight of a rocket requires that the center of aerodynamic pressure be behind the center of mass. The Soyuz LES abort has to carry both the orbital module (uncrewed during launch) and the reentry module (crewed) with it because the orbital module is stacked above the reentry module. The service module below that is left behind during an LES abort. 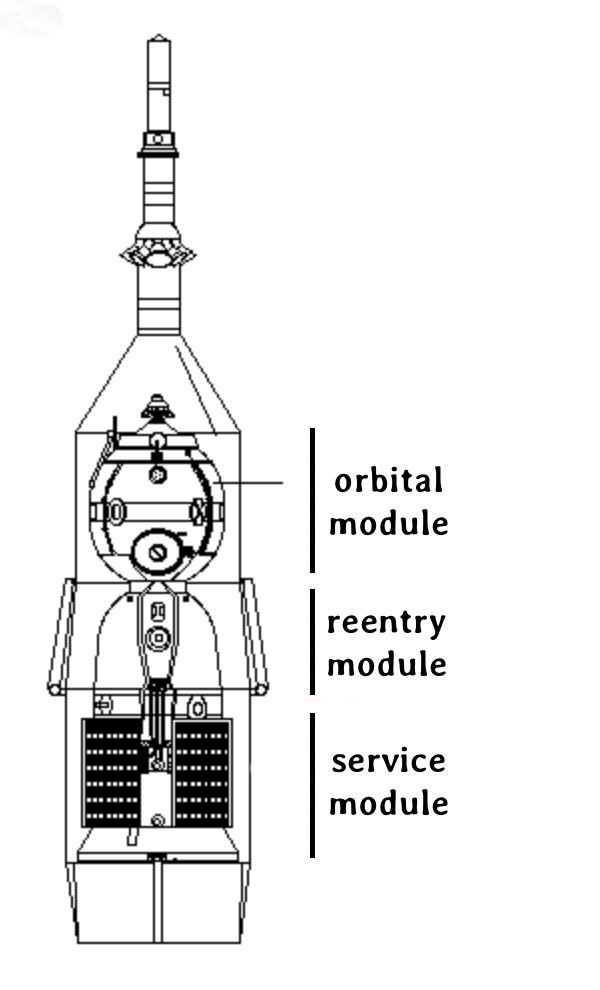 This is in contrast to Apollo, which has no equivalent to the Soyuz orbital module, and separates just the conical command module with its LES. Because there's no fairing to separate, it's not critical to keep the capsule stable after the first few seconds of separation, and in fact the CM would normally begin to tumble after separation. Depending on the abort altitude, either a drogue parachute or canard vanes on the top of the tower would eventually stabilize it in a blunt-end-first attitude. 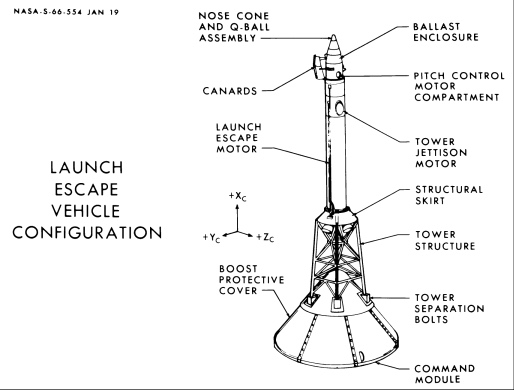 Not the answer you're looking for? Browse other questions tagged launch crewed-spaceflight or ask your own question.

13
Why didn't Saturn V have grid fins? Long March and Soyuz do!
9
What are these four "waffle-like" structures on top of the Long March 2F just launched?
4
Are these statements about "a first use of grid fins by China" simply wrong?

9
What purpose do these red "horns" on the Soyuz 2-1B payload fairing serve?
12
What is simulated payload and why are they used?
5
By how much may the maximum payload mass vary without causing a launch failure?
8
When have astronauts been launched without launch escape system (tower)?
9
Why were ejection seats used in Project Gemini instead of a tower escape system?
15
Why are launch escape towers jettisoned early?
26
Why aren't payloads their own fairings?
9
Can crewed rocket programs be accelerated in light of the Soyuz failure?
12
What are the biggest challenges for high altitude rail-gun launch systems?