Why is the Pirs docking module being discarded?

According to a ISS operations/launch manifest on May 2, 2014 the Progress docked to Pirs, will undock, with Pirs attached to deorbit it.

Now May 4th, Nakua (MRM-2 a second Russian segment Modular Research Module) is set to dock where Pirs was.

So Zvezda has 4 docking ports (sort of). One to itself. One to Zarya. One up/zenith, one facing down/nadir.

Zarya, only has 3 (They removed two during its initial modifications) It has the two obvious ones, one to itself, one to the PMA to Unity, and a nadir (earth facing) port with Rassvvet (MRM-1) attached.

It helps if you look at this picture, of a day, that the ISS was very occupied by vehicles.

Does Zarya have a zenith docking port? Seems like it would make more sense to move Pirs (which has an airlock) to the Zarya zenith port, and make room for a fifth Russian segment docking port.

Why is the Pirs docking module being discarded?

The head of RKK Energia says Pirs lives longer than 2x of its initial planned resource.

For example, one of the (seemingly obvious) ideas, is to use the Progress spacecraft needed to deorbit Pirs to just detach it from ISS, and fly near the station indefinitely until MLM or MLM+UM arrives. Then dock it back using the same Progress. The problem with this solution is that for deorbiting a regular Progress can be used. 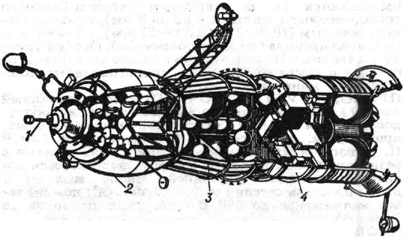 While for docking back, it needs to be like the one that brought Pirs to the ISS. Otherwise the thrusters are too far away from the center of mass for fine maneuvering needed for the docking: 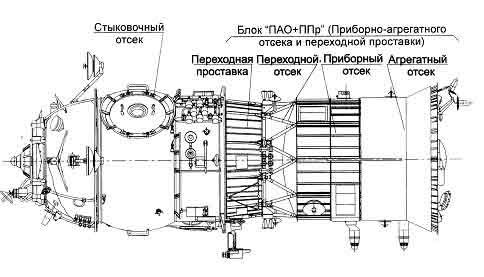 In other words, to keep Pirs afloat that way one needs to spare another customized Progress. And if that's a customized Progress, then there should be some design process to bring it to ISS without Pirs (with some other payload).

After considering all different scenarios and costs of saving Pirs, it was decided to deorbit the old tin. (This is rumours though, I can't cite any reliable sources, other than publicly stated deorbiting plans)

Does Zarya have a zenith docking port?

It was planned initially, but then the plan has changed and a spherical cover has been placed instead.

See this scheme on the cosmonaut training center site.

Here you can see it from a better position: 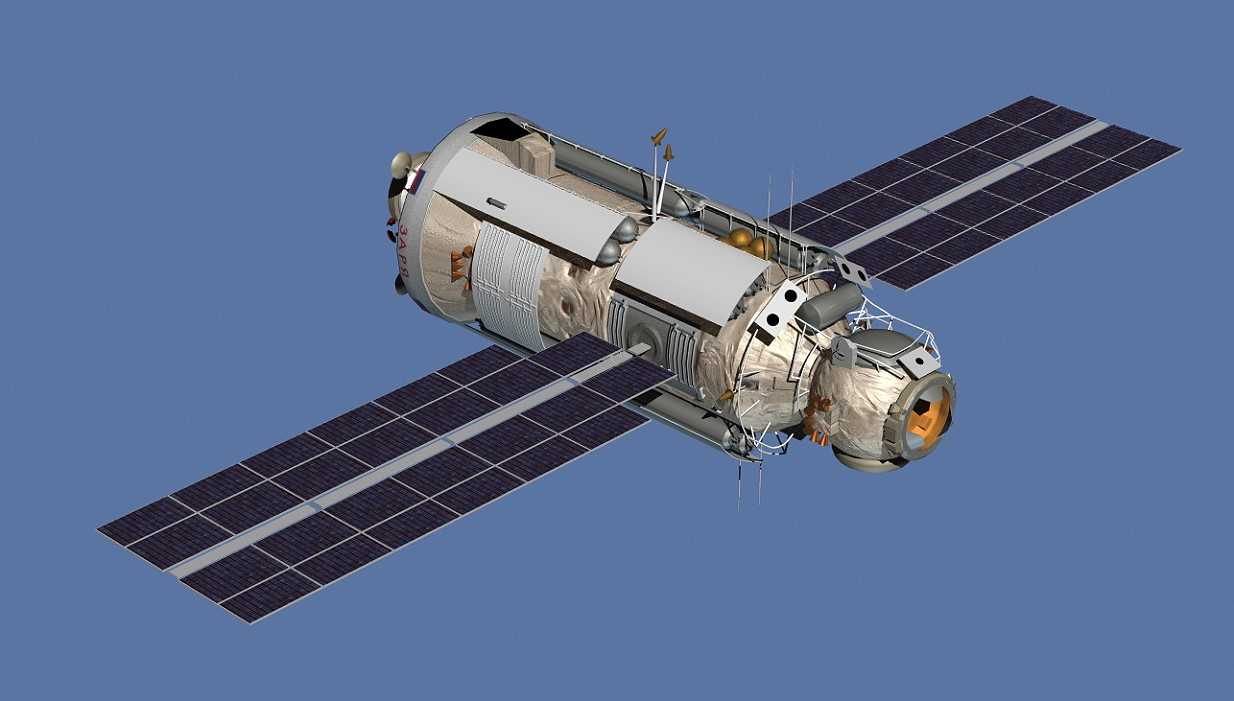 And this is how it works: 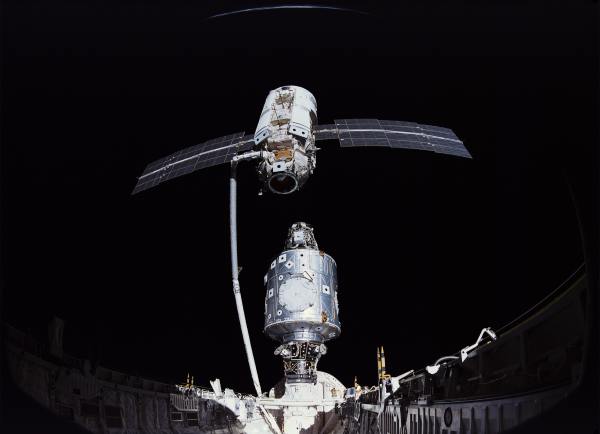 Not the answer you're looking for? Browse other questions tagged iss docking future-missions zvezda zarya or ask your own question.

32
Will the ISS need more docking ports?
8
On Mir, did they ever move a Soyuz at the front end, to a side docking port using Lyappa?
9
Why were the docking ports removed from Zvezda? (Service Module)
3
Why did Zarya (FGB) come with a single docking port?
12
How many airlocks does the ISS have?
9
How much crew time is required for visiting craft, at the ISS?
15
How many docking/berthing operations can a CBM port tolerate?
10
If NASA's plan is to launch 4 astronauts to the ISS on CCtCAP vehicles, why design for 7?
12
What will be NASA Policy on backup ISS docking/berthing ports, once commercial crew is up and running?
4
Can the US Manned vehicles (CST-100, Dragon V2) dock to a Russian vehicle?