Why is Voyager 1 faster than all other space probes?

From the Wikipedia article, List of artificial objects leaving the Solar System:

Although other probes were launched first, Voyager 1 was able to achieve a higher speed and has overtaken all others. Voyager 1 overtook Voyager 2 a few months after launch, on 19 December 1977. It overtook Pioneer 11 some time in the late 1980s, and then Pioneer 10—becoming the probe farthest from Earth—on February 17, 1998.

Voyager 2 is also moving faster than the probes launched before it, and thus overtook Pioneer 11 in 1997 and will overtake Pioneer 10 sometime in 2021.

My query is why Voyager 1 is faster than everybody else? Even New Horizons would never be able to overtake it, even with its more modern technology.

Here are plots of the heliocentric specific energy of the Voyagers 1 and 2: 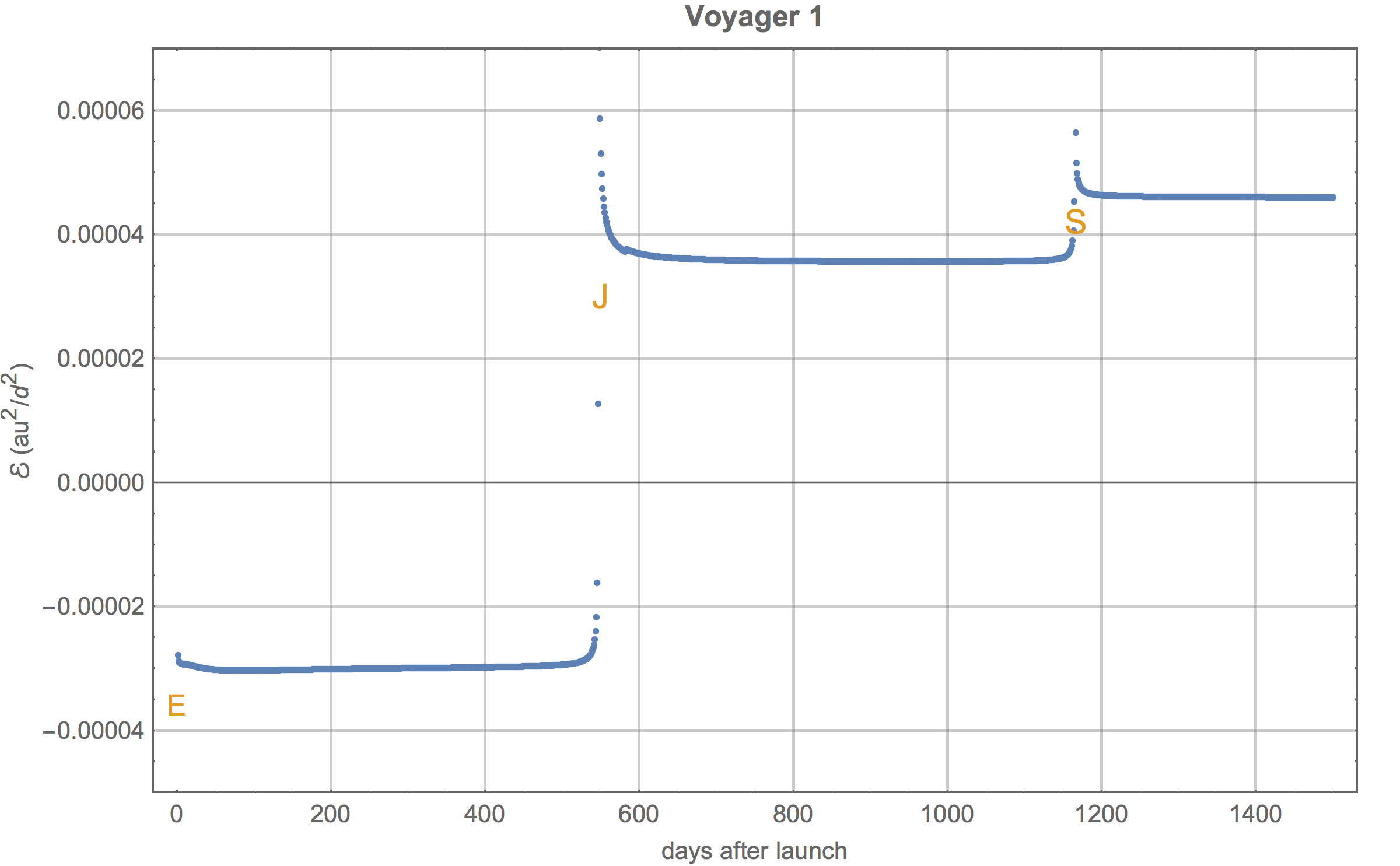 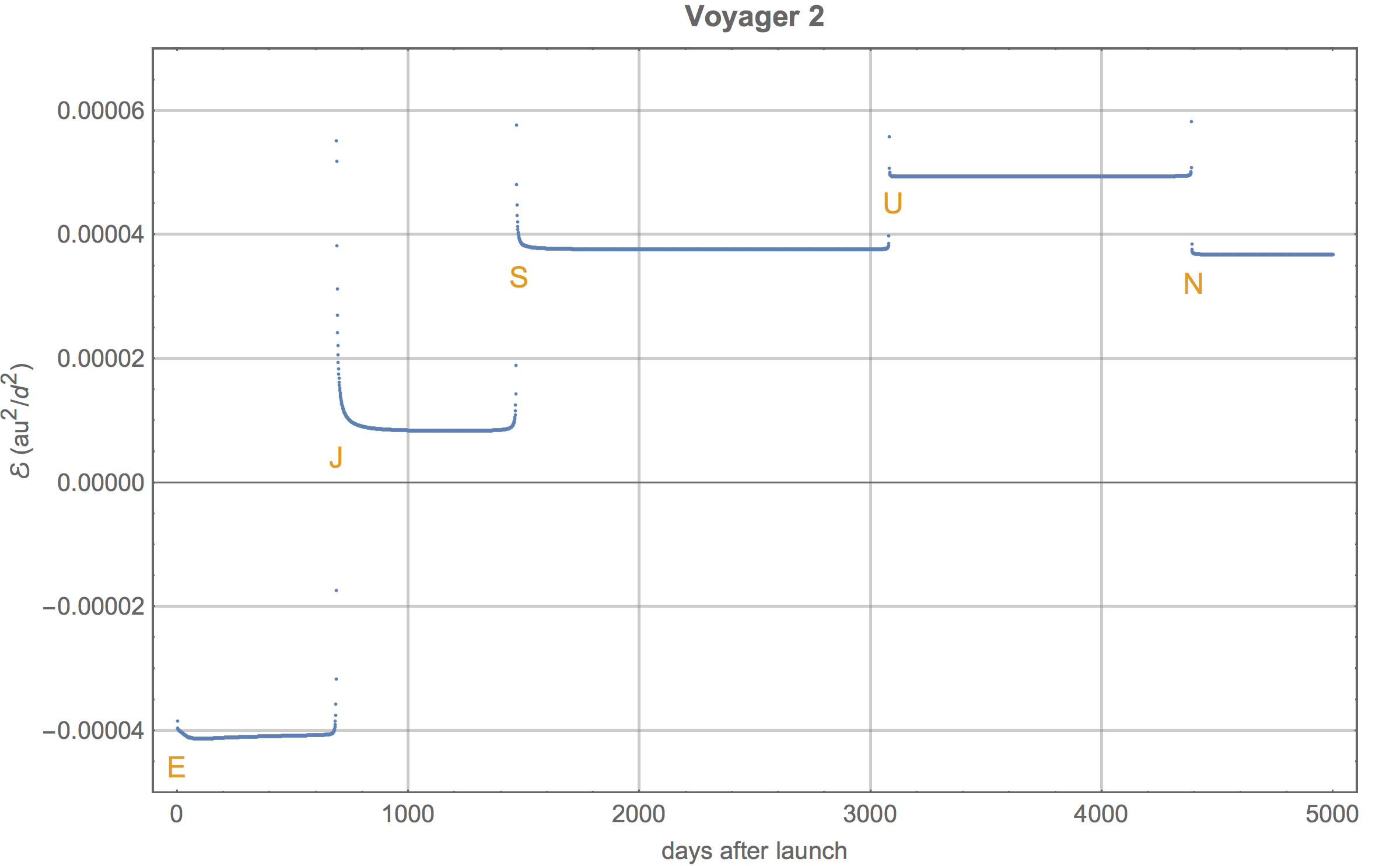 Why Voyager 1 is faster than everybody else ?

Five vehicles have been sent on a solar system escape trajectory: Pioneer 10, Pioneer 11, Voyager 1, Voyager 2, and New Horizons. These five missions were launched on different dates, had different objectives, and hence had trajectories and different levels of gravity assist. One of the five was bound to be moving the fastest. This turned out to be Voyager 1.

None of these five vehicles was sent on a trajectory with the goal of making it the fastest. Each of the escaping vehicles instead had mission goals. The mission goals of Voyager 1 (flybys of Jupiter, Saturn, and Titan) happened to make it the vehicle of those five with the greatest hyperbolic excess speed.

There are two factors at play here. The dominant factor is the gravity assists, see Mark Adler's answer.

The other factor is the launch speed:

I haven't found launch speeds for the Voyagers. Voyager 1 had 2 gravity assists, Voyager 2 had 4 assists, but one of those reduced Voyager's speed to below that of Voyager 1.

The speed graph after launch looks like this. Speed drops off as the craft gets further away from the Sun (=has to climb out of the Sun's gravitational field). Lots of speed can be added by gravity assists, if you approach the planet the right way round (pass behind the planet). If you pass in front of the planet, you're slowed down.

Not the answer you're looking for? Browse other questions tagged spacecraft propulsion voyager or ask your own question.

72
When will New Horizons overtake Voyager 1 in distance from the Sun?
49
Why did Voyager 2 receive a gravitational slowdown (as opposed to a slingshot) at Neptune?
5
Have space probe gone to unplanned destinations?
11
Where is Voyager 1 now (2021)?