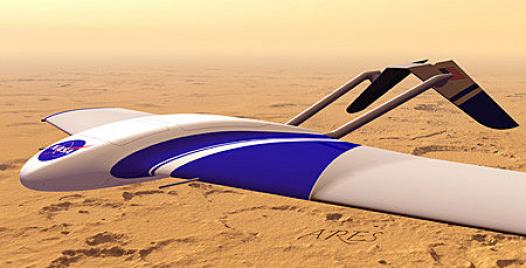 18
What is the largest hurdle of the mission to Mars?
8
Could the ISS be propelled to Mars?
8
Is it probable the Red Dragon will successfully land on Mars on the first try?
3
Differences in NASA long term human space exploration since 1989?
3
How does SpaceX plan to obtain Oxygen in Mars?
1
Would it be possible to reach Mars using the same fuel-saving method SpaceIL's Beresheet is using?
2
Are the Perseverance rover's "drivers" working on Martian sols or Earth days right now?
3
Which is currently further from their landing site: Ingenuity or Perseverance? How far away are they from each now?