I was recently listening to a talk about JWST and other future astrophysics missions when the speaker talked about many of the size limitations associated with mirrors etc. I then thought perhaps one could solve this problem similar to how JWST approached their limitation, i.e., by "folding up" the mirror. However, weight is also an issue so then I started to wonder if there were any materials similar to a fabric (not necessarily a fabric) that could used for a mirror.

Let's assume there is or are materials that are fabric-like (i.e., can be folded without kinking/wrinkling) and reflective like glass or polished metal.

Could one stretch such a material accurately and precisely enough to form a useable mirror with competitive resolution and clarity (i.e., good enough for new research, not blurry results by today's standards)?

Mirrors have to have a very smooth surface. The JWST mirrors have surface imperfections on the order of 10 nm. They also have to be very rigid, in order to stay accurate through the rigors of launch. Despite this, the JWST mirror segments weigh only 20 kg each (for a diameter of 1.3 m).

It's possible to use a very thin mirror, and use electric actuators to bend the mirror to the required shape. But that just shifts the weight to the supporting structure.

The Hubble telescope used flexible solar arrays initially. The thermal shock when entering/leaving Earth's shadow meant the arrays would flex, and the vibrations would disturb the observation. Without an effective active control mechanism, flexible mirrors would have similar behavior.

The STS-77 mission had a related experiment, the Inflatable Antenna Experiment. 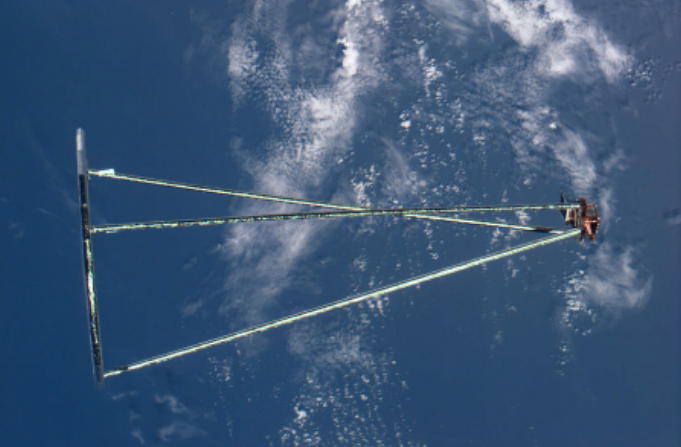 While intended for RF wavelengths, conceivably something could be done for other wavelengths.

That said, the experiment was not much of a success. It was quickly punctured by micro-meteroids and lost its shape. It was made of reflective mylar.

Mirrors can be made of thin, flexible metal-coated foil, and they work very well in space... except don't expect any considerable precision from them. Certainly not something like a telescope; maybe in a pinch a mirror for beaming power (sun light) to specific area of a planet or a central target not too far. Problems of wrinkling, creasing etc also cause extra engineering headaches.

Regardless, the mirror finish, reflecting photons, reacts to light pressure twice as efficiently as absorptive material, so the lightweight, thin foil mirrors are the primary material for solar sails. 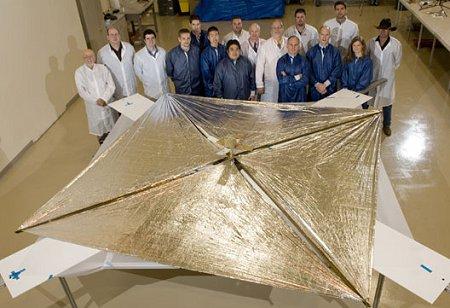 It's hard to fold things without leaving creases.

(but it was for VHF radio signals, not visible light to begin with) 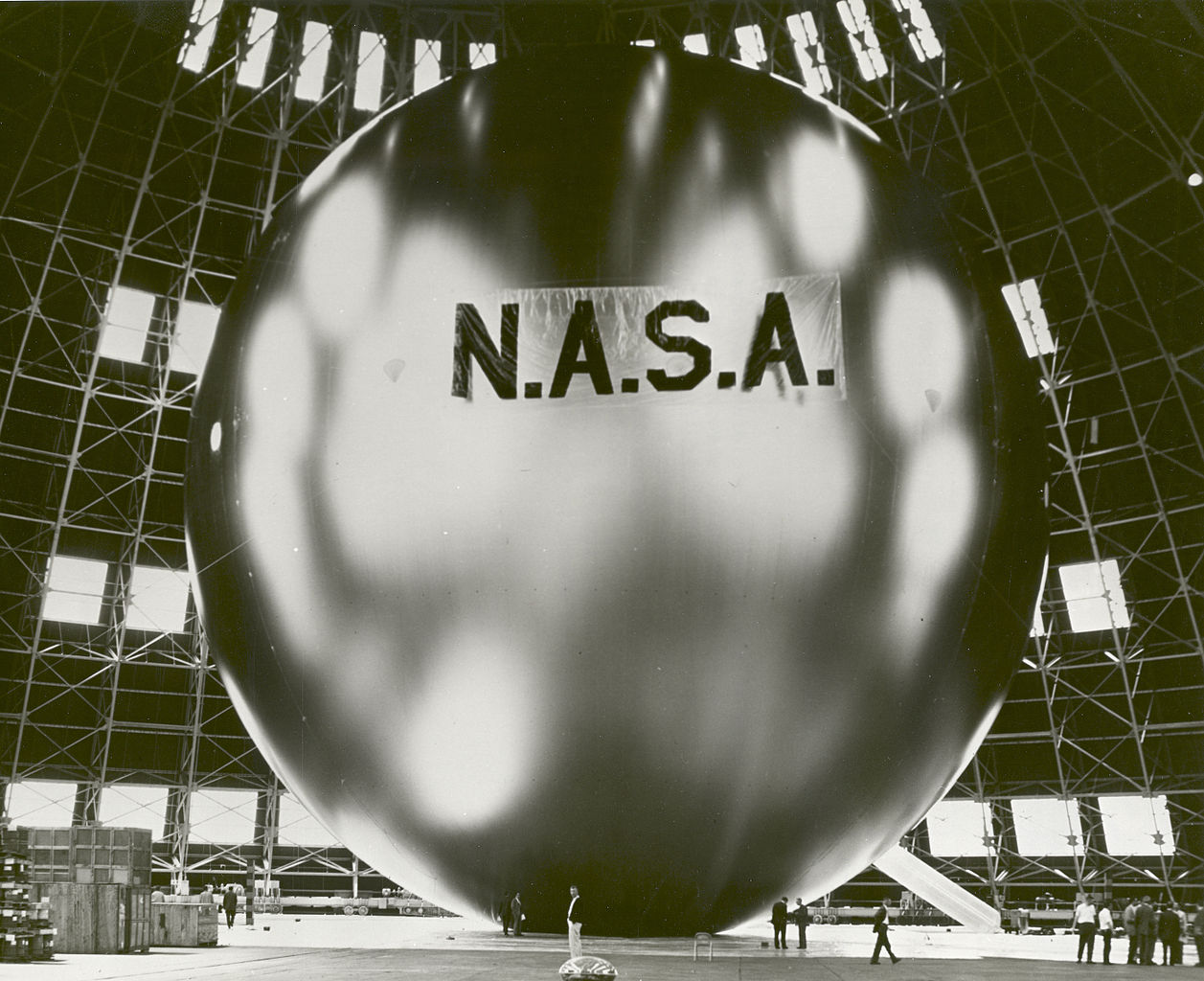 Not the answer you're looking for? Browse other questions tagged materials space-telescope or ask your own question.

51
Can you tack against the sun using a solar sail?
6
How did this structure fit into the Shuttle and then expand to 28 meters?
3
What is the largest antenna deployed in space?
8
Why is TESS' high gain antenna made of undulating BLACK fabric rather than metal?

21
Could a spacecraft be made out of lunar materials?
18
What is the base of a launchpad made of?
17
Aren't the mirrors of the James Webb Space Telescope too unprotected?
7
Why aren't orbital vehicles made of plastic?
13
Why does the Gaia space telescope have two main mirrors
5
What material is the Merlin 1D made from?
16
What are the long term effects of Space Weathering on man-made materials?
2
What is the nozzle extension of merlin engine and rutherford engine made of?
1
What were the Shuttle TPS repair patches made of?
5
Curvature of the JWST mirrors