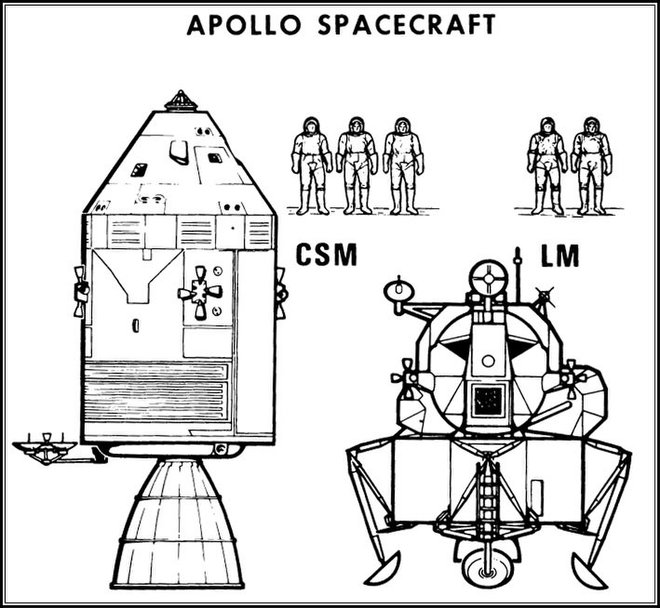 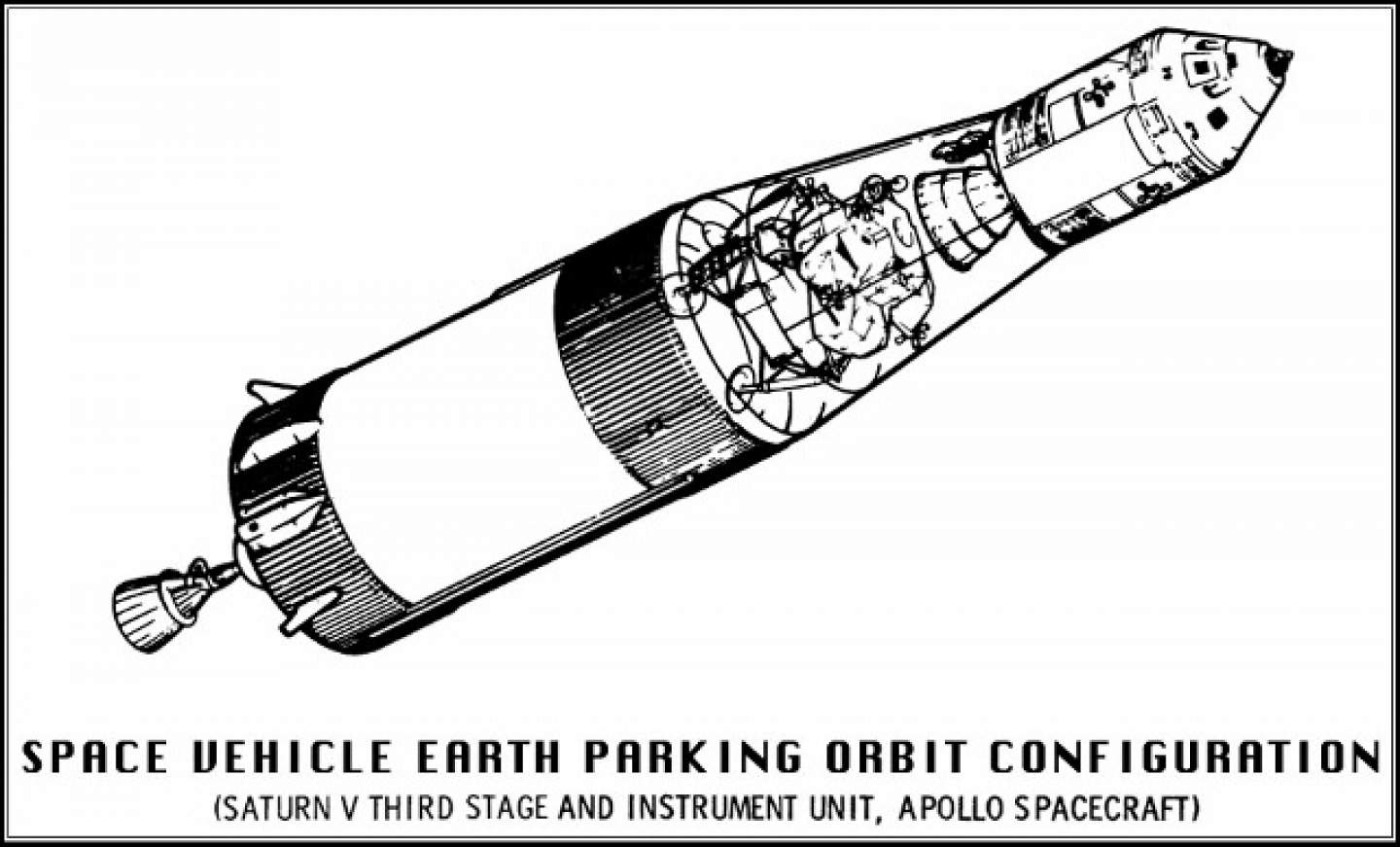 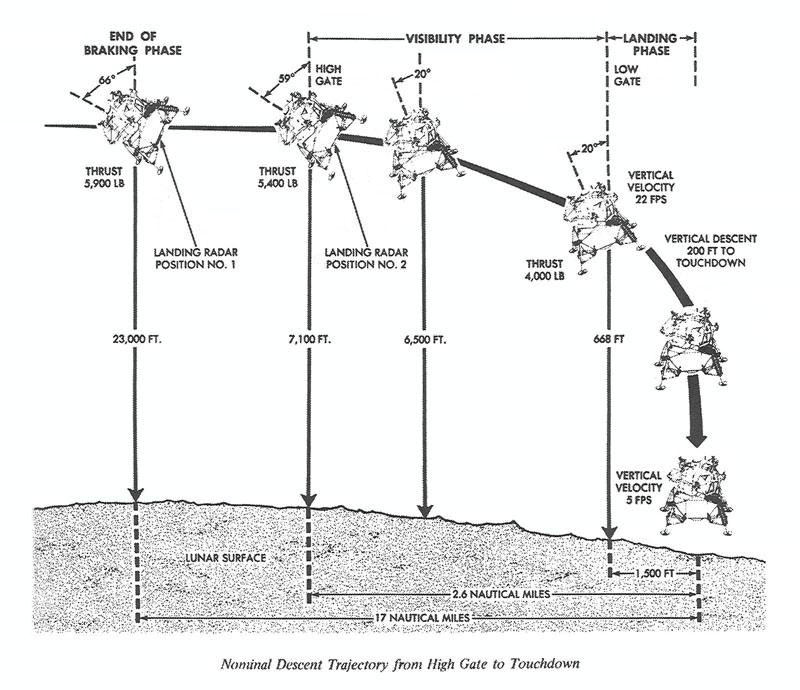 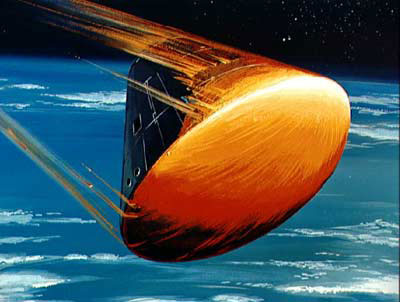 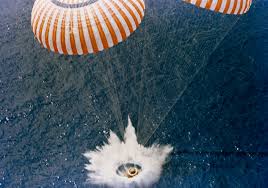 60
Apollo image lighting
30
Reasons behind the "Transposition, docking and extraction" maneuver
36
How did the Apollo 11's Eagle ascent stage find the CSM after leaving the Moon?
4
Were the Apollo mission ascent stages left in graveyard orbits?
2
Falcon 9 vs Apollo Landing: Key Differences?

20
Could a single crew member fly the Apollo LM?
8
Did the "Zvezda" module really dock to the ISS 2 weeks after launch?
6
Where did Soyuz and Progress dock with Mir?
7
How did the Apollo Service Module reenter?
2
Docking of Command and Service module with Lunar module
5
Launch window for the Apollo Lunar Module?
26
How did sloshing prevent the Apollo Service Module from moving safely away from the Command Module and how was this fixed?
4
Did the Apollo Command module really "skip" within, or off of the atmosphere as a part of its reentry program?
12
What distance did the Apollo CSM go before turning round to pick up the Lunar module?