I want to know if this is possible and any limitations it has.

Time Dilation is an arse to say the least. It is one the things that ought to stop humankind from ascending to sci-fi badassness and I am not ok with it, BUT, I have been told by a very reputable scientist (

6:55-9:09 mins in) that there are two types of time dilation, so to speak.. The infamous one is the one where time runs slower for a moving clock than a stationary one (mechanical, biological, etc.) but the slightly less known one is the one I am interested in. I will get to that later. If you go at any speed under the speed of light, time will run slower for you as seen by a stationary observer. Say you went at the speed of light for 10 minutes, you would experience no travel time and would instantly teleport to your location but the world around you would be 10 minutes in the future. Once you exceed lightspeed, external time would run backwards instead of forwards. . So, say you have your hypothetical super fast magical ship that can somehow go at speeds up to 1000 times the speed of light. If that ship goes at several times the speed of light until external time, is at, say, 5 years in the past, would the ship be able to escape the clawing grasp of time dilation by lowering its speed to just below lightspeed so that external time runs forward again until it is normal, at which point the ship would go faster than light and so on until it reaches its destination, free of T.D because of playing jump rope with the laws of the universe.

(this is kind of a weird question, but I am going to write a sci-fi book series about the end of the universe in around a decade and I want it to be as scientifically accurate as possible and there is a depressing void of this sort of info on the internet so thought I would ask you guys. plz don't get salty about this question) 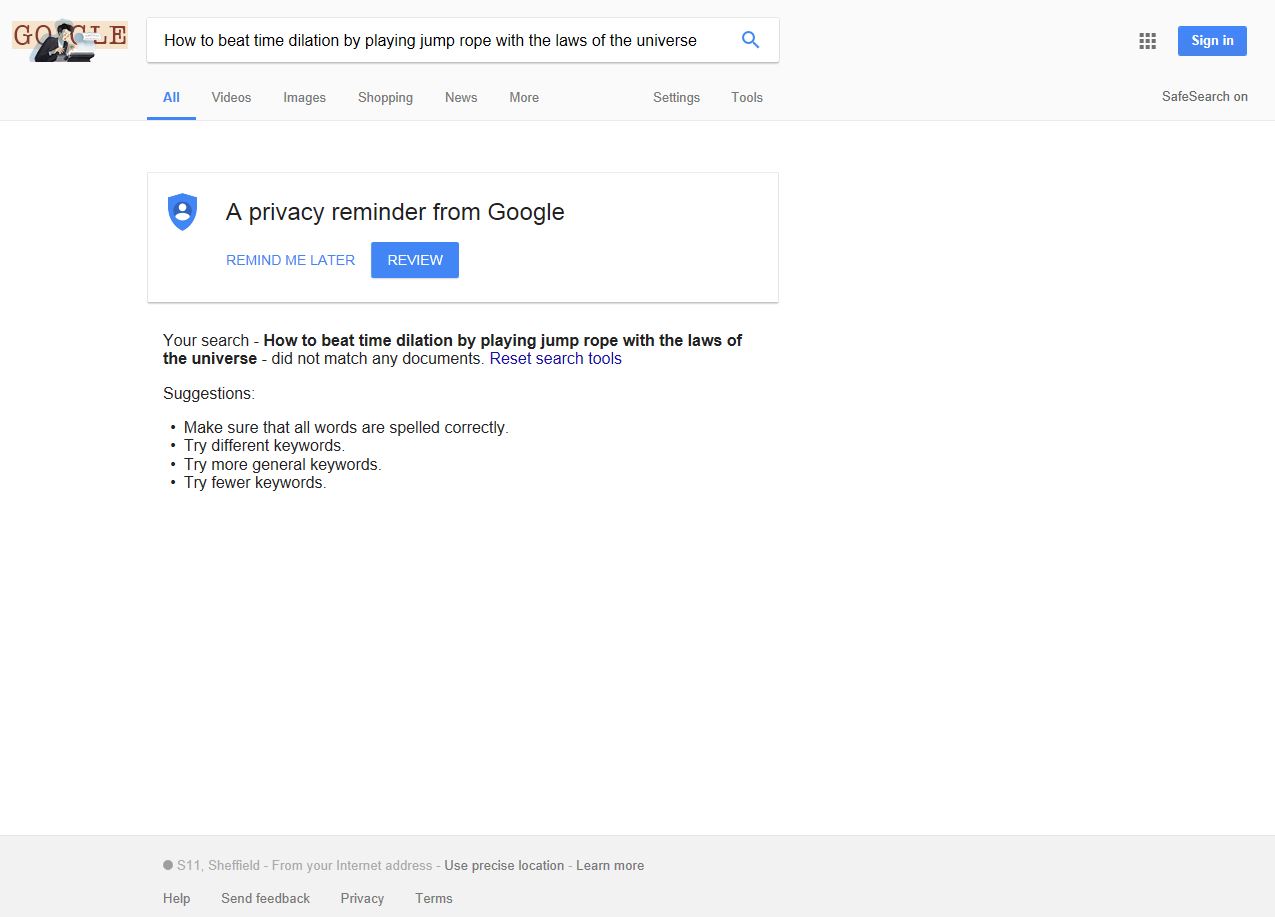 Once you exceed lightspeed, external time would run backwards instead of forwards.

Just look at the mathematics - the Lorentz Factor is given by

If $v > c$, then you have the square root of a negative number which doesn't make sense.

Not the answer you're looking for? Browse other questions tagged spacetime or ask your own question.

0
What would happen to perceived time in this scenario?
0
Can the Oberth effect cause space-time distortions?
1
Do the Voyager probes experience time moving faster due to relativity?