“Frankenstein's payload”; Why only four Doves along with the six SkySats?

A new update to the story of LMP-103s, the "greener" alternative to hydrazine links to Space.com's Orbital ATK's 'Frankenstein' Minotaur C Rocket Blasts Off on Halloween.

According to the article, Frankenstein's payload is six SkySats and four Doves.

The six SkySats appear to be SkySat-2 numbers 6 through 11 according to Gunter's Space Page. Most Dove's are deployed in larger groups, why only four on this launch? Just tests for comparison to SKySats? Perhaps this is an unusual orbit for them? Or perhaps they will be "watching" the SkySats deploy? (slightly related: Could a spy satellite image another satellite?).

below: A suite of SkySat and Dove satellites is encapsulated into the payload fairing of an Orbital ATK Minotaur-C rocket prior to launch. Credit: Orbital ATK, from Space.com. 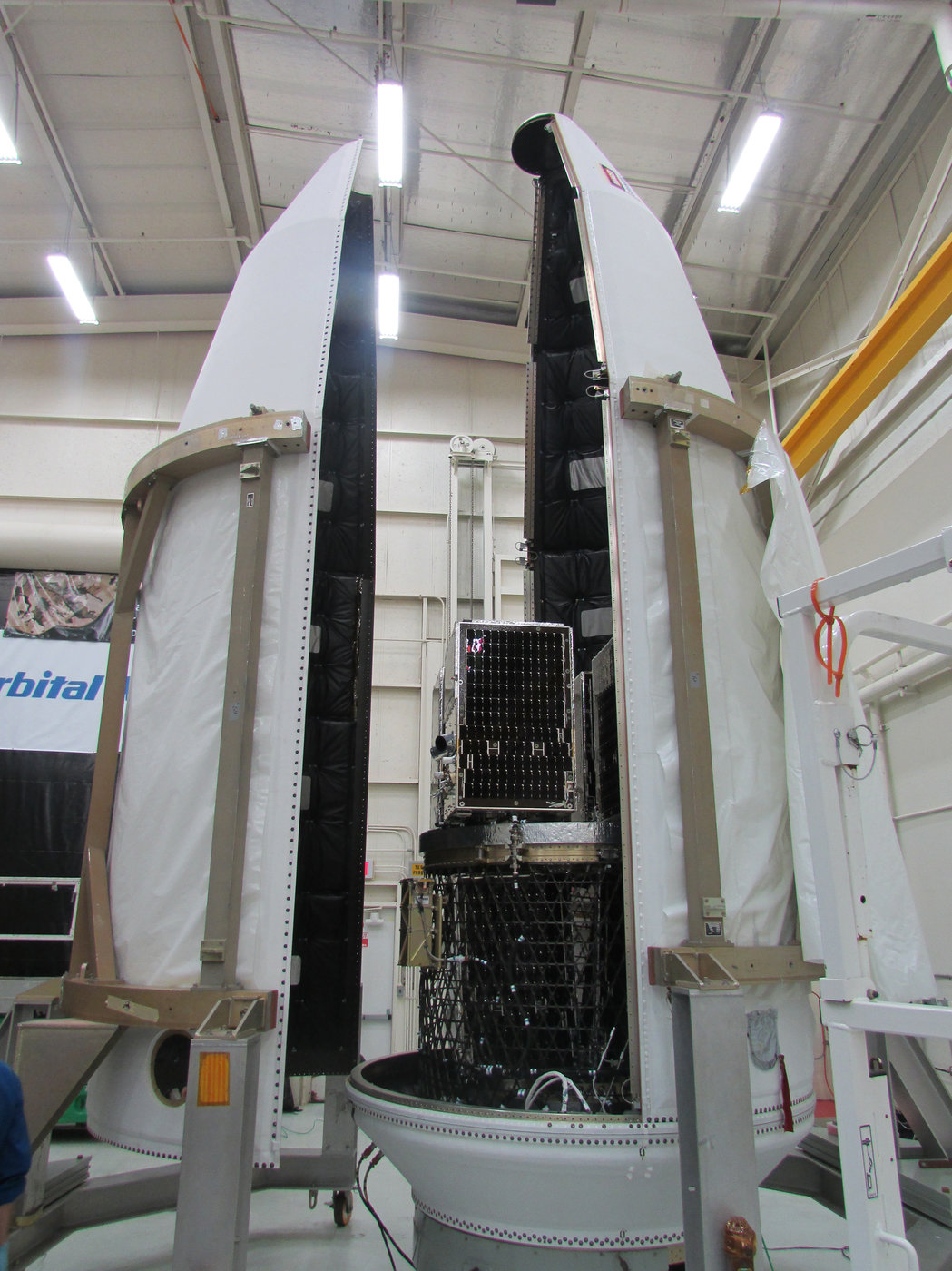 below: (Earlier launch, for scale) SkySats 4 through 7 take their places atop the Vega VV07 payload adapter – Photo: Arianespace/ESA/CNES/Optique Video du CSG, from Spaceflight101. 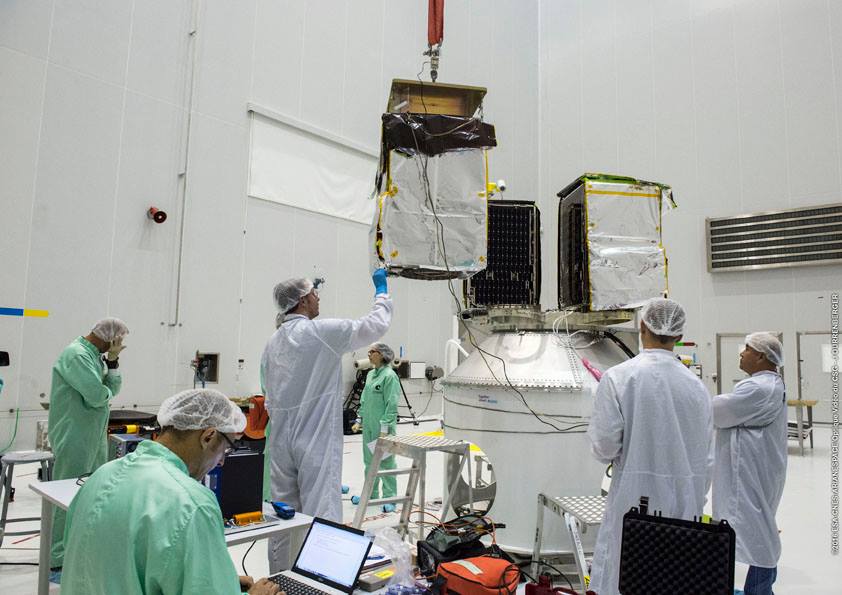 Rocket performance taking 6 SkySats to 500 km SSO limited the number of Doves that could be integrated. Also, they were not originally manifested on the mission, but were 'swapped in' after Planet's acquisition of Terra Bella from Google here.

So the number was the result of performance limits & logistics given the timeframe from acquisition to launch.

Not the answer you're looking for? Browse other questions tagged doves or ask your own question.

14
Is LMP-103S truly a viable replacement for Hydrazine?
8
Could a spy satellite image another satellite?