Will thinning the atmosphere of Venus make its surface habitable?

I have no idea about this thing, but since Mars is on the table, why not Venus? It has comparatively better gravity and a big enough surface. Also, maybe we can harvest its atmosphere and use it elsewhere. I'm not talking about small colonies but terraforming the whole planet. Secondary question: What would be the benefits of Venus over Mars.

There's several advantages and disadvantages to Venus compared to Mars terraforming and colonization: 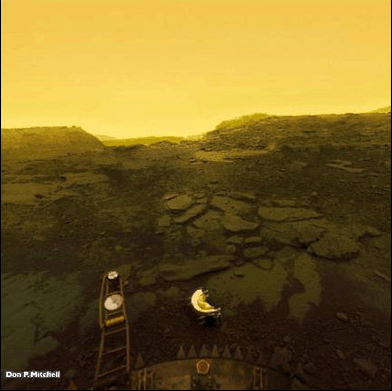 The surface of venus

As for terraforming efforts, talking about "harvesting the atmosphere" is so far out of our reach currently that making guesses is borderline fantasy however given "magical future technology" we'd have to worry about a couple things:

Basically, you'd need to redo and remove a large part of the atmosphere and then redo the entire surface (or a large part of it) and install some sort of planetary thermal management system.

I think terraforming Mars is much more realistic as you don't have many of the problems that you have with venus:

Currently on the surface the temperature is 467 °C, the air pressure 90 atmosphere, and there is no direct sunlight. 4 billion years ago Venus was like the Earth with liquid water on the surface. A runaway greenhouse effect may have been caused by the evaporation of the surface water and subsequent rise of the levels of other greenhouse gases. Unlike Earth though, Venus lacks a magnetosphere. So what kept the atmosphere from blowing away like that of Mars? It's ionosphere. This separates the atmosphere from outer space and the solar wind. This ionised layer excludes the solar magnetic field, giving Venus a distinct magnetic environment. This is considered Venus's induced magnetosphere. Lighter gases, including water vapour, are continuously blown away by the solar wind through the induced magnetotail.

There is no realistic way to change it's atmosphere though, but there is a way to live on Venus. Balloon like ships that float at about 50km high. 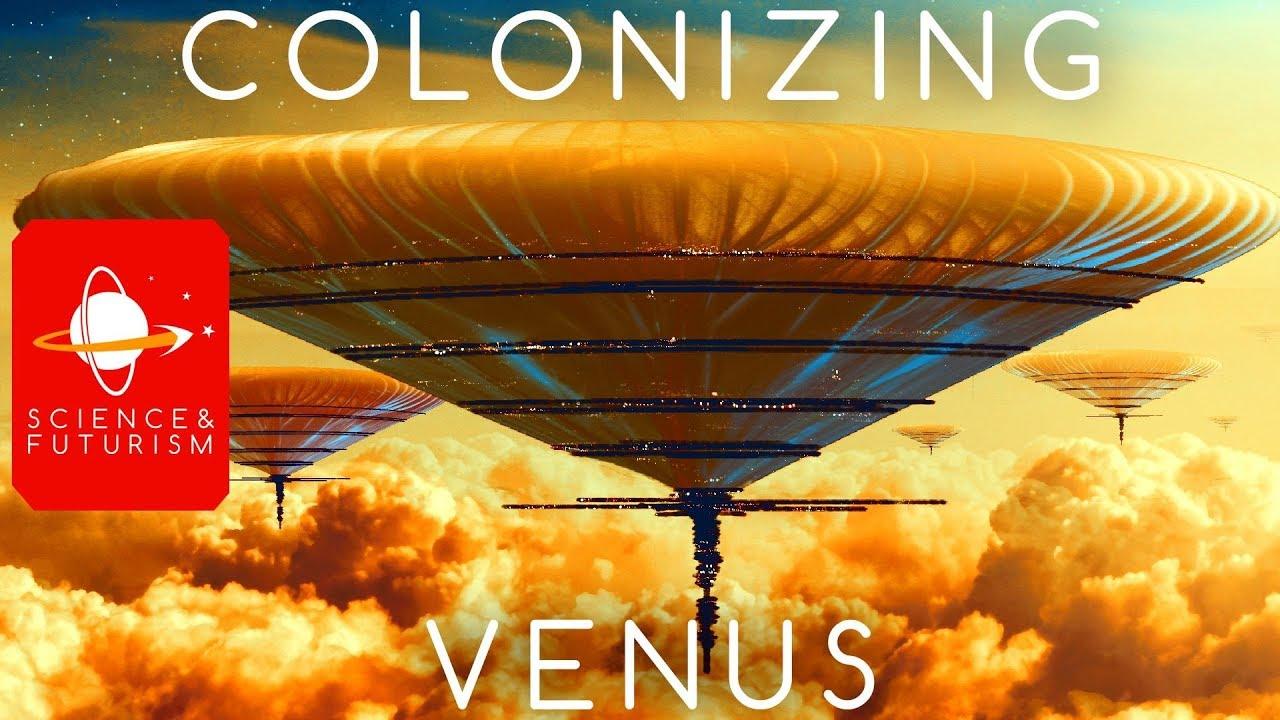 Despite the harsh conditions on the surface, the atmospheric pressure and temperature at about 50 km to 65 km above the surface of the planet is nearly the same as that of the Earth, making its upper atmosphere the most Earth-like area in the Solar System, even more so than the surface of Mars. Due to the similarity in pressure and temperature and the fact that breathable air (21% oxygen, 78% nitrogen) is a lifting gas on Venus in the same way that helium is a lifting gas on Earth, the upper atmosphere has been proposed as a possible location for both exploration and colonization.

Terraforming either planet "quickly" (within say 1000 years) would require extreme measures massively beyond our present technology or economic capabilities.

For Mars you will need to bring in large amounts of hydrogen, and probably nitrogen, from somewhere else. Ceres might be a promising source for hydrogen (water), Titan might be the best source for nitrogen in the kind of quantities needed. If you can figure out how to ship those to Mars in the kind of vast quantities needed, everything else you need is probably relatively simple. You need to add energy to the system as well, but mirrors or impacts (of your incoming hydrogen and nitrogen) probably do that. Eventually (within the first million years, say) you'll need to deal with preventing the light gasses being lost to space again.

For Venus, you need to get a lot of $CO_2$ out of the atmosphere and cool things down. Simply blocking sunlight from reaching Venus at all (with a really big mirror) will do that in a few centuries. Then you need to bury the $CO_2$ ice under something (one SF writer proposed cracking some of it to $O_2$ and carbon in the form of diamond, and just plating a few meters of diamond over the $CO_2$ ice to hold it down). Then you end up with a nitrogen/oxygen atmosphere. You would probably use more mirrors to get a suitable day-night cycle.

There are much slower, but less "exotic" methods for both planets relying on microorganisms to extract gases from the crust of Mars, or condense carbon and oxygen out of the atmophere of Venus, but they take millenia.

The atmosphere high above in somewhat habitable zones could be harvested, by man, robot, or whatever, but not for some end goal like terraforming, but for a short term goal: experiments, and/or deuterium and or other resource collection. As for usable energy without need for solar panels, Venus has electric field, and turbines could run crazy with all that surface heat. Think of earth, we'd save a lot of desalination energy if the oceans didnt have salt, but we don't go terraforming the ocean to rid it of salt, for example, by blasting salt to space (nevermind that would take much energy). Its about economics today, we simply desalinate. Similarly, Venus would not be to colonize but to mine, much like an asteroid, for the foreseeable future.

Not the answer you're looking for? Browse other questions tagged colonization venus terraforming or ask your own question.

11
How could the proposed floating base in the atmosphere of Venus receive supplies?
16
How feasible would it be to move a Kuiper Belt object (a good sized one) into an orbit around Mars?
34
Could the Moon keep an atmosphere?
10
Why do radar maps of the surface of Venus have missing slices?
31
When will we send floating probes to Venus?
2
Dyson Swarm: Does Mercury have enough mass/raw material?
12
Phosphine, yes -- but where are the organic compounds on Venus?