Is China collaborating with Russia on the Soyuz, or perhaps developing their own?

I saw the following statement in the BBC's short article and video Soyuz: the Soviet marvel that remains on duty after 50 years. As a subtitle in the video:

And it will remain on duty for years: the Russians and the Chinese still work on upgrades to its design.

While it's intuitive that Russia would work on upgrades to the Soyuz spacecraft, I'm wondering about the mention of China. Are they collaborating on the Russian Soyuz, or is there a distinct vehicle in China which is similar enough to b called a Soyuz? 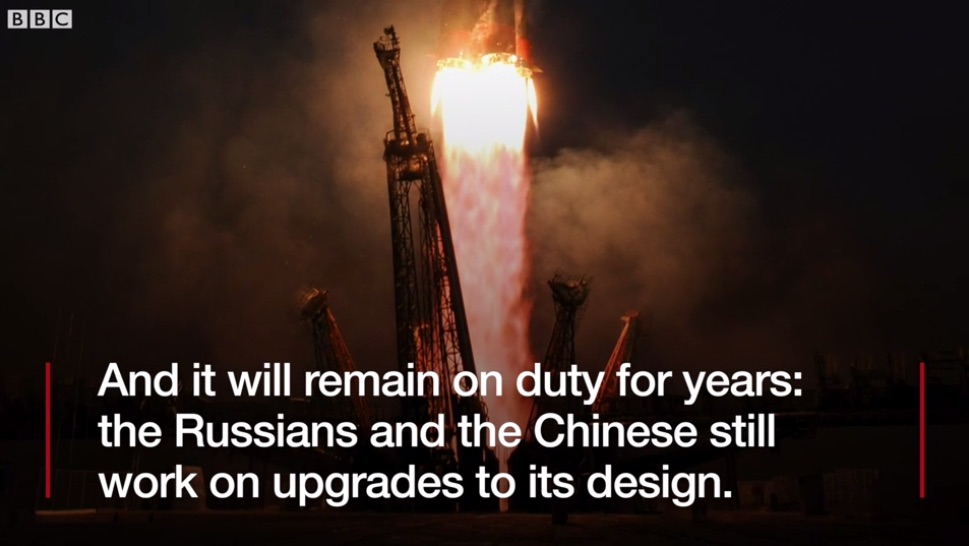 As far as I know, there are no ongoing collaborations on Soyuz design. While it seems true that Russians have sold Soyuz designs to China in the middle of 90s, and those became a basis for Chinese Shenzhou craft, nowadays China space program is still very closed enterprise. There was even a lawsuit about 10 years ago against those who have sold the technology.

As for rocket itself, Long March rockets have no common roots with Soyuz rocket family, though very far predecessors were of Soviet origin as well.

9
Why do the Russians call the Soyuz launcher the same name as the Soyuz capsule?
17
What is different from the R-7 that launched Sputnik, to the Soyuz launcher used for Soyuz/Progress launches?
9
What purpose do these red "horns" on the Soyuz 2-1B payload fairing serve?
19
Why are Soyuz rockets painted with different colors?
11
Does Russia still manufacture parts for their space program that would otherwise be obsolete?
52
Did a Soyuz fly with a Union Jack?
2
What radio frequency does China use to communicate with the Chang'e-4 satellite?
6
China, UAE and US all sending missions to Mars in 2020 (Summer of L̶o̶v̶e Mars); how far apart are their frequencies?