Sónar Calling GJ273b is in the news, at the time of this question, for sending messages into space in an attempt to contact aliens. Some news sites are calling the messages "secret". Does anyone know why? Was the sending of the messages supposed to be secret?

From the Newsweek article (caution on annoying auto-play media) Scientists have Sent Messages to Advanced Alien Civilizations - and ar Hoping for a Reply in 25 years:

Despite these concerns, they forged ahead and it was announced the messages had been sent at Sónar, a festival of music, creativity and technology held in Barcelona, Spain. Sónar initially came up with the idea for the project, and asked METI and the Institute of Space Studies of Catalonia (IEEC) to collaborate on it.

They sent out messages to GJ273—or Luyten’s Star—a red dwarf with a potentially habitable exoplanet called GJ273b. The message was beamed towards the system on October 16, 17, and 18. It took 11 minutes each day, with the total transmission lasting 33 minutes.

Image caption "The messages were sent from the EISCAT antenna in Tromsø, Norway. SÓNAR INTERNATIONAL" 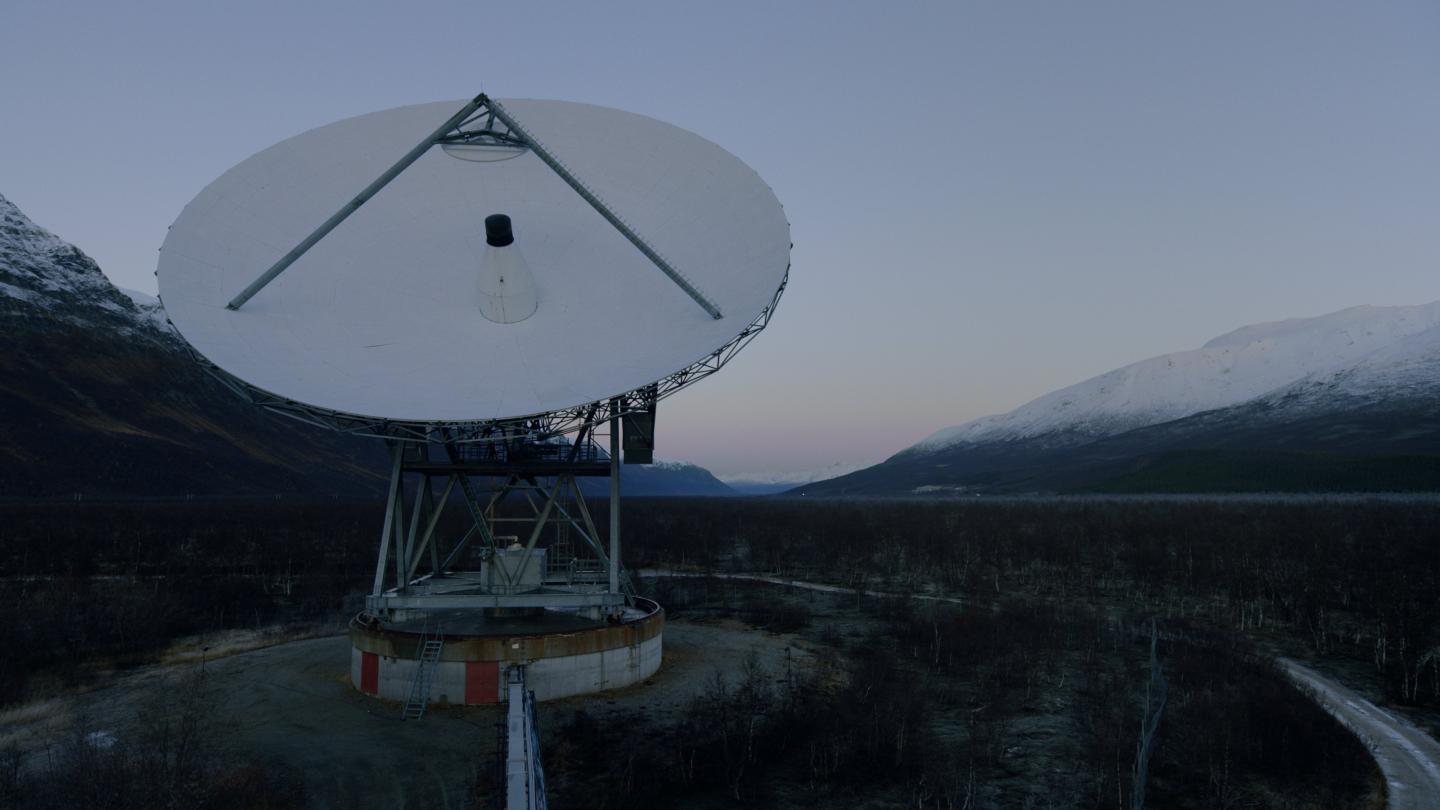 They were called "secret" because the media doesn't really understand what "encoded" means, and in any case "secret" attracts more attention in a headline, which is what sells.

There is nothing secret about the message. The encoding is really a set of logical structures to hopefully make it understandable to another intelligence that may not have anything in common with us culturally.

In fact previous ones, including the message on the Voyager plaques have also included forms of encoding. Voyager has encoded pulsar locations relative to our solar system.

Not the answer you're looking for? Browse other questions tagged communication seti space-art meti or ask your own question.

5
Were the Voyager Golden Record / Arecibo message tested for decodability
7
What caused New Horizon's so-called "40-year glitch"?
6
Why are messages to space constructed as pictograms?
1
Why is SETI searching for unusual signal patterns, and not higher levels of randomness than found in background radiation?
9
Why was the "Presidential Panorama of Mars" called presidential?
12
Why aren't we using neutrino emissions to detect alien civilizations?
3
Puzzler: Which questions did the Interstellar Rosetta Stone ask of alien civilizations?
0
What would happen if less computing resource were volunteered for SETI @ home
6
Are NASA (and ESA?) deep space spacecraft now generally able to store and forward messages between themselves?