What are the mystery Falcon 9 v 1.1 objects?

There are 20 objects in orbit associated with the Falcon 9 v 1.1 launch. So far only 1 has been identified. 5 were payloads of the launch, plus the booster and some debris. Bottom line, 11 objects were expected, and 9 are unexpected. What are the other objects?

The latest update names B as CUSat 1 and C as DANDE. All payloads have now been identified. Interestingly, they say CUSat-2 is attached to the upper stage (object G). Everything after object G is identified as debris. Additionally, there are now 26 total objects cataloged, with debris pieces labeled H-AB.

It helps to understand what was expected in the first place. Here's a list of the payloads:

CUSat (only 1 piece expected - NOT 2 as reported elsewhere) - the linked article has details about the decision to keep them mated.

Total: 11 objects associated with the payloads. We can add one for the rocket body, bringing us to 12 expected objects, and 8 unknowns. The fairing was separated before the vehicle reached orbit, as is typically the case.

As @PearsonArtPhoto stated, Objects A-F would be the payloads, and G has been identified as the upper stage. In fact, it has recently been confirmed that A is Cassiope, and D-F are the three POPACSS spheres.

Now that that is all cleared up, it brings us to your actual question: what's everything else? To clarify, it is somewhat rare for a so-called successful launch to result in more tracked objects than expected, so the fact that there's even one extra object is noteworthy. @PearsonArtPhoto did a good job looking at the orbits of the unknown objects, so instead I'll focus on speculating about the source of the pieces.

SpaceX has not yet released much information about the upper stage test fire, other than there was an anomaly, and no explosion. The spread of the unknown objects is troubling - energy was added to them in some way - either through a short second burn (before it shut down) or via an explosion of some kind - even just a tank rupture. According to Jonathan McDowell, the delta-V for the scatter is about 60 m/s, which is quite significant.

A couple of the objects have/had very large decay rates, indicating that they are likely the pieces of insulation that SpaceX posited. However, many of the unknown objects have not yet decayed, so they likely have a higher ballistic coefficient (mass/cross sectional area), i.e. they are more dense than typical insulation. It's possible that there were other pieces associated with the secondary payloads, but something "coming loose" from an upper stage (and not causing other, bigger problems) would be a pretty egregious fault, and I think it's unlikely.

In my opinion, there was some sort of energetic event immediately following the upper stage firing attempt, resulting in several debris pieces.

Bottom line: SpaceX may not be talking much, but there are lots of people paying attention and trying to figure this out (including the Air Force... eventually).

Here's what's known about them, from a bit of analysis. 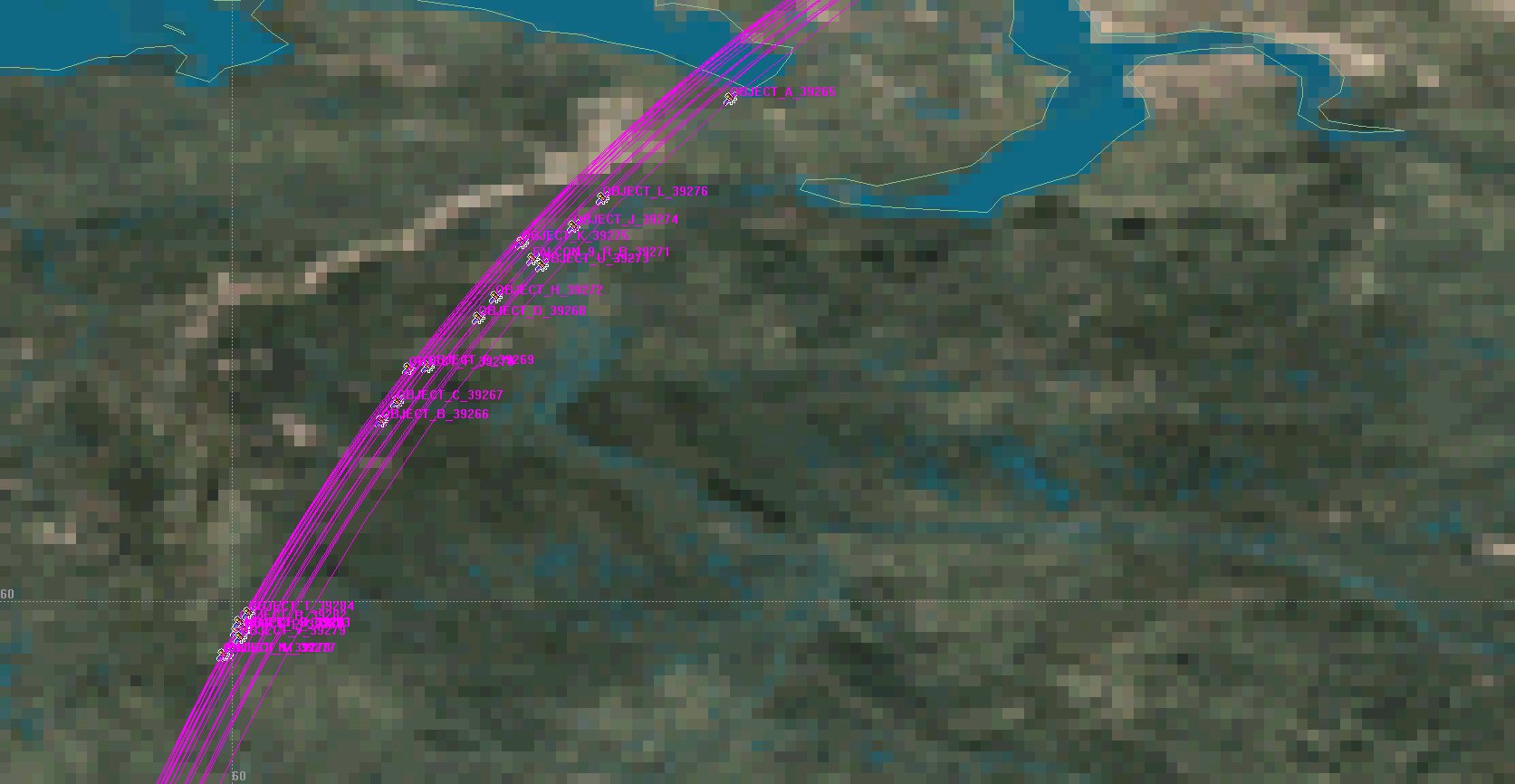 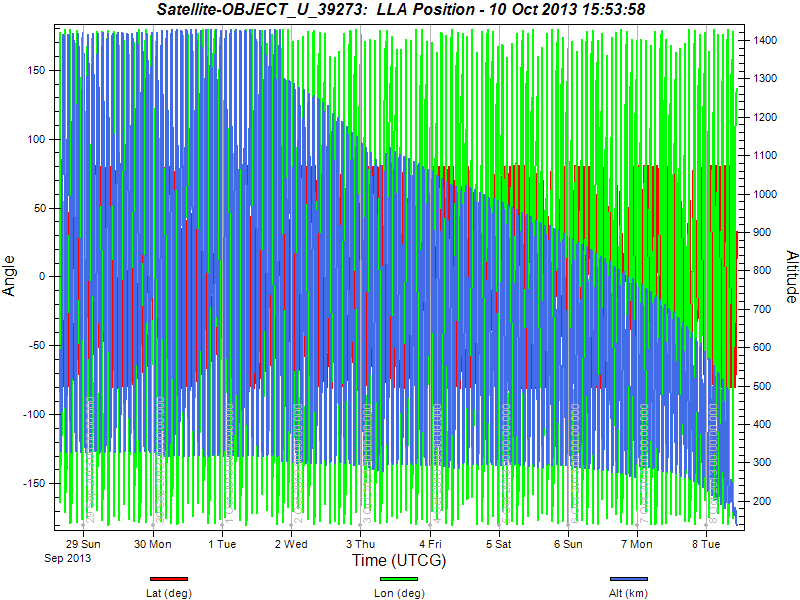 Not the answer you're looking for? Browse other questions tagged launch debris spacex falcon-9 rockets or ask your own question.

8
Were there any extra objects in the latest Falcon 9 launch?
3
Falcon 9 1.1 demo flight (flight 6) - Was the second stage burn meant to test deorbit?

10
What are the consequences of Vertical vs Horizontal integration for SpaceX?
5
What are the main steps in the lead-up to a rocket launch?
24
How are the SpaceX Falcon 9 Mod 3 and Mod 4 grid fins different?
4
What secondary payloads, if any, are launching on the inaugural flight of Falcon Heavy?
10
Why is BFR replacing the Falcon 9?
3
What is pictured in the back of Falcon 9's 2015 launch photo?
5
Loading the LOX into Falcon 9 V1.1 and Falcon 9 Full Thrust
5
What are these four "debris" objects along with the Starlink satellites?
2
Could any "Well-Tracked Analyst Object" turn out to be a natural object or even something else?