Was the R-7 the first two stage rocket of the Soviet Union?

The first US two stage rocket was bumper, a combination of a german V2 liquid fuel rocket with an US second stage.

In the photo, Igor Merkulov prepares the first Soviet two-stage rocket for launch. In 1936, Igor Merkulov (Group for the Study of Reactive Motion) designed the world's first two-stage rocket, which had powder and propulsion jet engines. The official tests of this rocket took place in May 1939, at the Planerskaya railway station near Moscow. 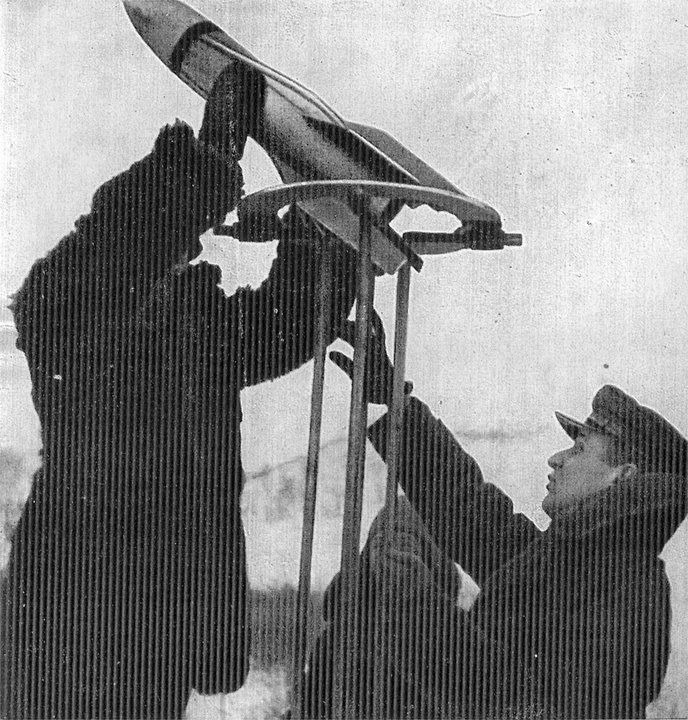 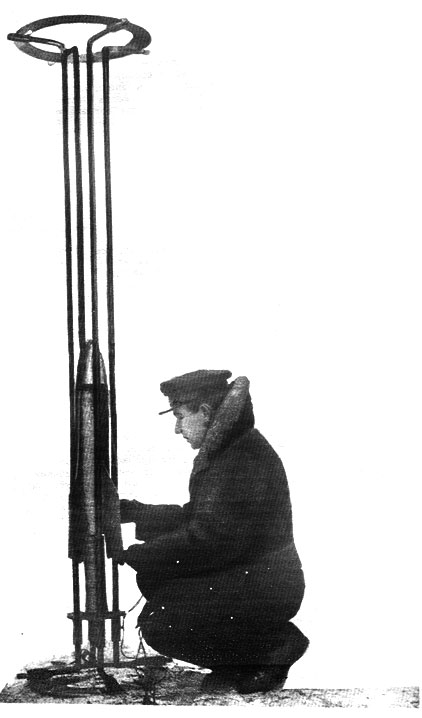 P.S.RV-3 rocket. I scanned the photo about 10 years ago in an old magazine. In an artcle about Igor Merkulov. Little-known designer because his biography is connected with secret hypersonic speed missiles and a scramjets. The second photo from the article rgantd.ru The article is dedicated to the 80th anniversary of the test of the two-stage rocket "RV-3" designed by Igor Alekseevich Merkulov

16
Sputnik: What took so long?
17
Why did the Vanguard rocket use a solid engine for its third stage?
17
Why is (conventional) ramjet not used for 2nd stage of rocket propulsion?
8
Did the Soviet Union put an unmanned satellite in "very low orbit"above the Kármán line which used aerodynamic attitude control?
8
Which unit system was used by german rocket scientists at NASA for calculations?
9
Why do Soviet and Soviet-derived rockets hot-stage instead of using ullage motors?
3
Why did the Soviet Union stop exploring Venus in 1985?
10
Was Fidel Castro ever in a Soviet spacecraft?
3
Attitude control of rockets with RD-107 engines
2
What was the first successful two-stage-to-orbit launch by the US? What was the first attempt if different?